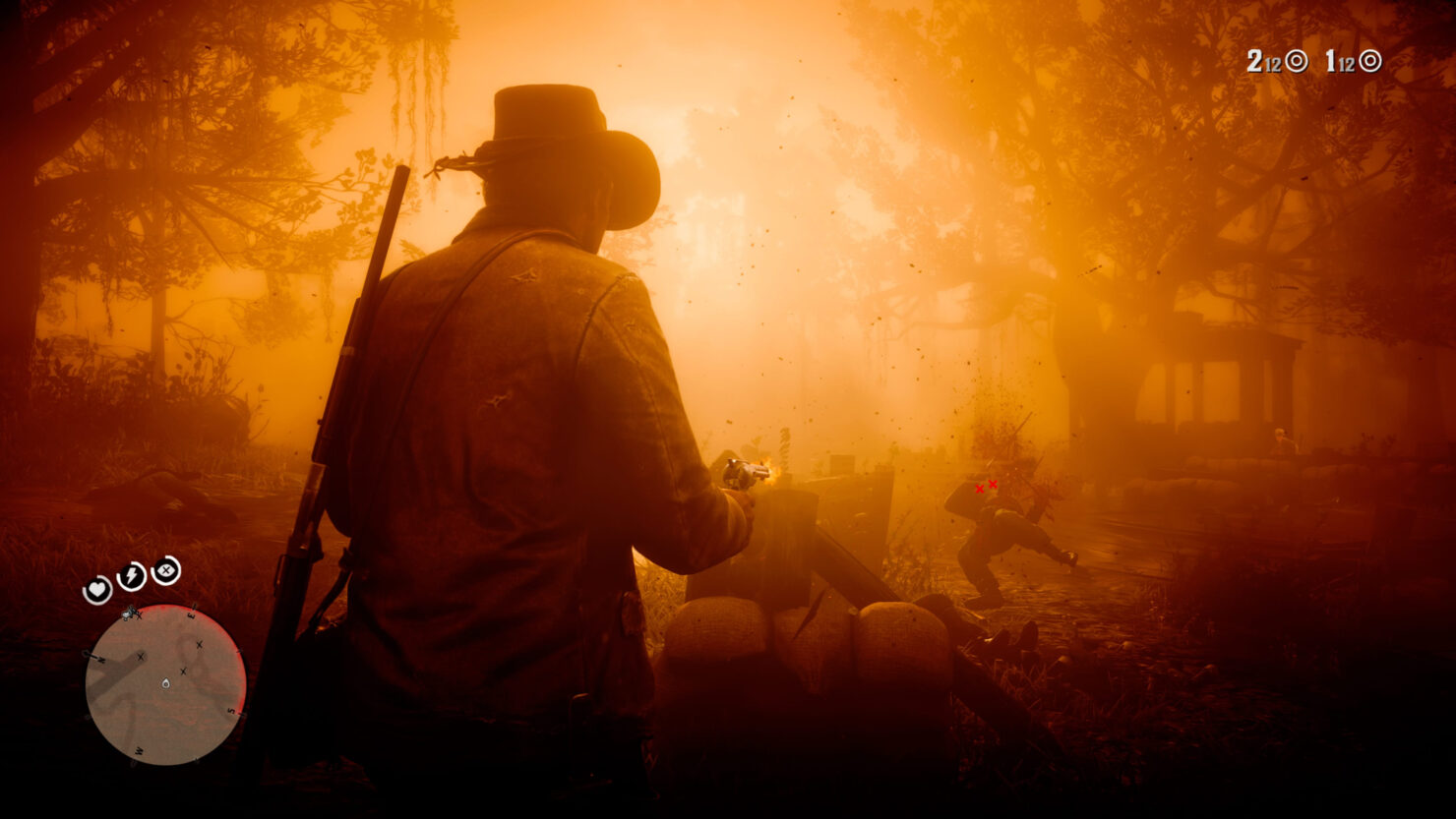 The September 28th update addresses crashing and stability issues that impacted both the single-player mode and Red Dead Online. An issue that prevented players from accessing the online mode has also been fixed.

Red Dead Redemption 2 is among the best open-world games released in the past few years. The game is a more than worthy successor to the original, despite some minor issues here and there that do not impact the experience in any considerable way.