Millions of gamers have been longing for a follow-up to the hugely successful Red Dead Redemption, for years. Understandably so, as the title remains one of the most extraordinary adventures to ever grace the world of videogames, with an unrivaled setting, an engrossing storyline, great freedom and gameplay, and memorable characters. 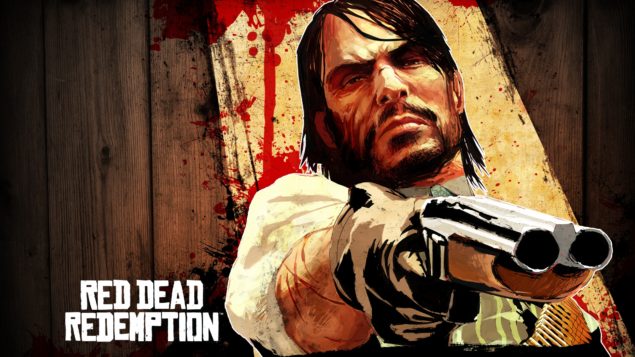 Rumors have been circulating about an imminent reveal, and many were certain that an announcement was coming at E3 2015, but unfortunately the announcement did not come. With Gamescom just around the corner, Rockstar could finally grant us our wish, and take us back to the world of Red Dead with an announcement and hopefully a big reveal of what we can expect with the next iteration of the franchise.

Xbox boss, Phil Spencer, has expressed that he is really excited about the huge upcoming gaming event, and reported that Xbox's presence at the show will be as equally important as their E3 2015 showing and that there will be as many new announcements as last month.

It's time to get excited for #xboxgamescom! Click http://t.co/Tvo3MqwHD1 for details.

What are you most excited for? pic.twitter.com/wbggleO7qE

With Sony being completely absent from Gamescom, opting to be present at Paris Games Week instead, all eyes should be focused on Microsoft. Crackdown, Scalebound and Quantum Break have already been confirmed to be making an appearance, and an announcement of Red Dead Redemption 2 could be the crowning moment for the house of Xbox.

While a timed exclusivity would be almost entirely out of the realm of possibility, a special partnership, involving some sort of content availability, could have been made. Regardless, all we can wish for is the long time coming reveal of the new title, and whether it may be a sequel, a prequel or even something entirely new, we could finally be granted a tease, giving us a glimpse of what we can expect. Gamescom will be held in Cologne, Germany, between August 5-9 2015. Fingers crossed Red Dead Redemption 2 will be present.

Huawei 5G Equipment Cleared By German Government In Snub To US