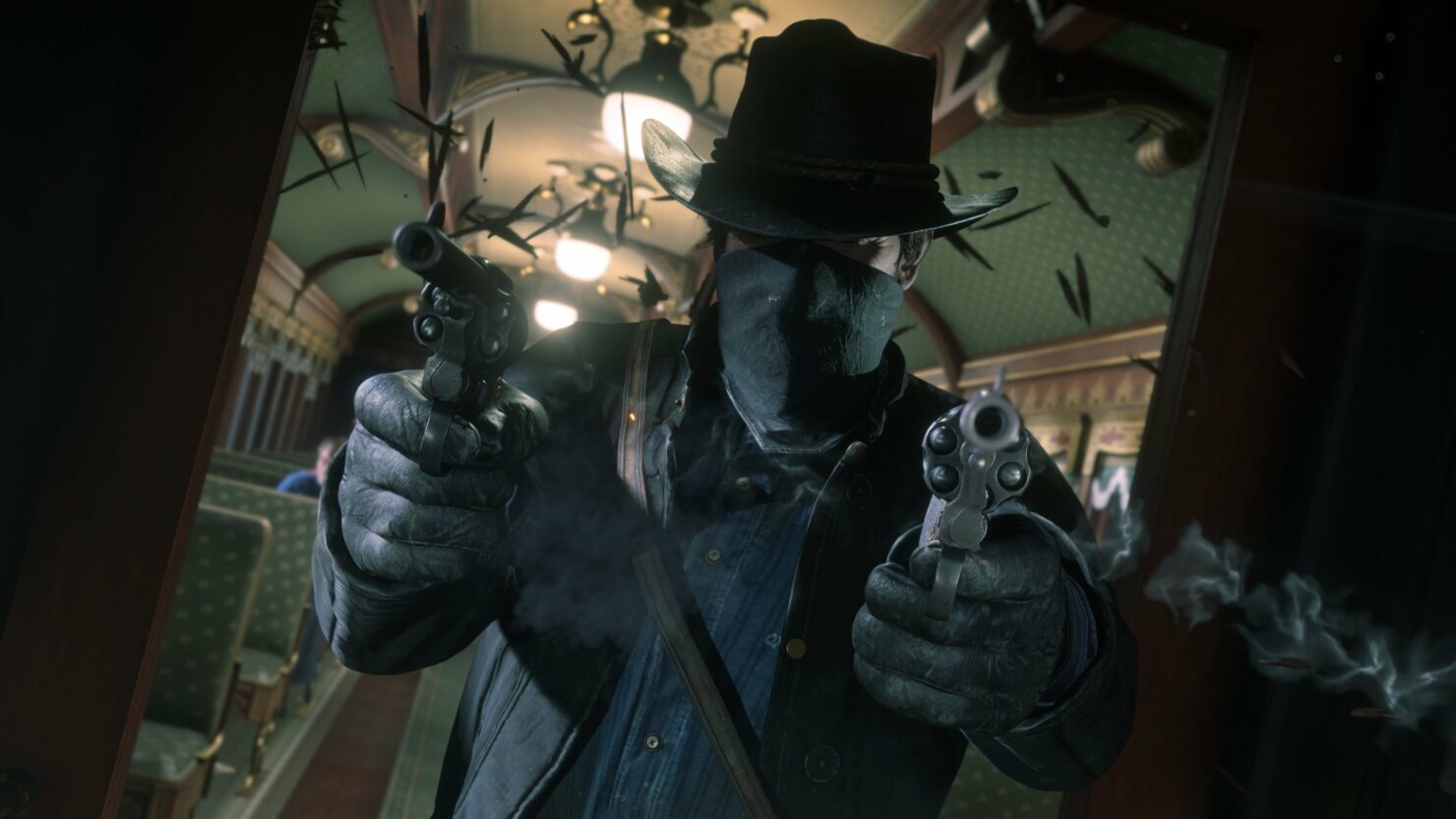 Many Red Dead Redemption 2 mods have neem released since the game launched on PC, and a dedicated user released a very handy tool that will help players keep them sorted.

The Red Dead Redemption 2 mod manager has been created by Bilago, and it's a port of the GTA V mod manager, so it works in exactly the same way. The developer also confirmed that the mod manager is getting tweaked in the next few weeks, and more features are expected.

This is a direct port of the GTAV Mod Manager. I did this to cut down development time by weeks.

Over the next few weeks I will be cleaning up the code and adding/removing features. If you notice any bugs please let me know and I'll address them as soon as possible.

To use this application, you simply do the following:

1. Create a subfolder in your RDR2 Mod directory (Press OPEN MOD FOLDER to get to this directory). Name this subfolder the name of the mod (ie "SCRIPTHOOK")

3. Press RELOAD in the manager and this mod will now appear in the list. Check the box to mark as enabled, and then press SINGLE PLAYER when you have all your mods enabled/disabled.

You can download the Red Dead Redemption 2 mod manager by heading over to Nexus Mods.