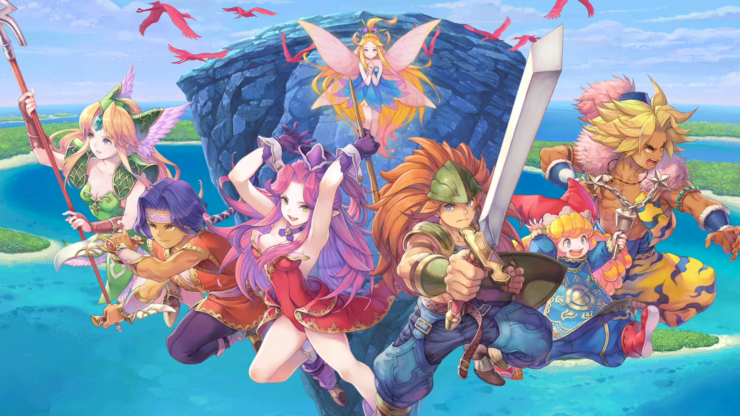 Trials of Mana is not a particularly difficult game even at the Hard difficulty level, but a couple of mods that have been released online recently finally make the action role-playing game by Square Enix challenging.

The No Attack Indicator mod removes the orange field that appears right before enemy attacks, which makes it too easy to avoid any attack from both regular enemies and bosses. With the mod, players will need to watch the enemy animations to time dodges properly.

The second Trials of Mana mod that makes the game more challenging is the Difficulty Rebalance mod. The mod, which is still a work in progress, rebalances difficulty by increasing all enemy stats. While the results are still not perfect, as some bosses still have too little health, it's a step in the right direction.

This mod is created with a Python script that multiplies each of the enemy's stats by a specified amount.

The good thing about how this mod was made is that any adjustments are not set in stone and can be changed in a short amount of time.

Stats changed with multipliers are as follows:

Trials of Mana is now available on PC, PlayStation 4, and Nintendo Switch. The game is a faithful recreation of the original SNES game, as highlighted by Kai in his review.