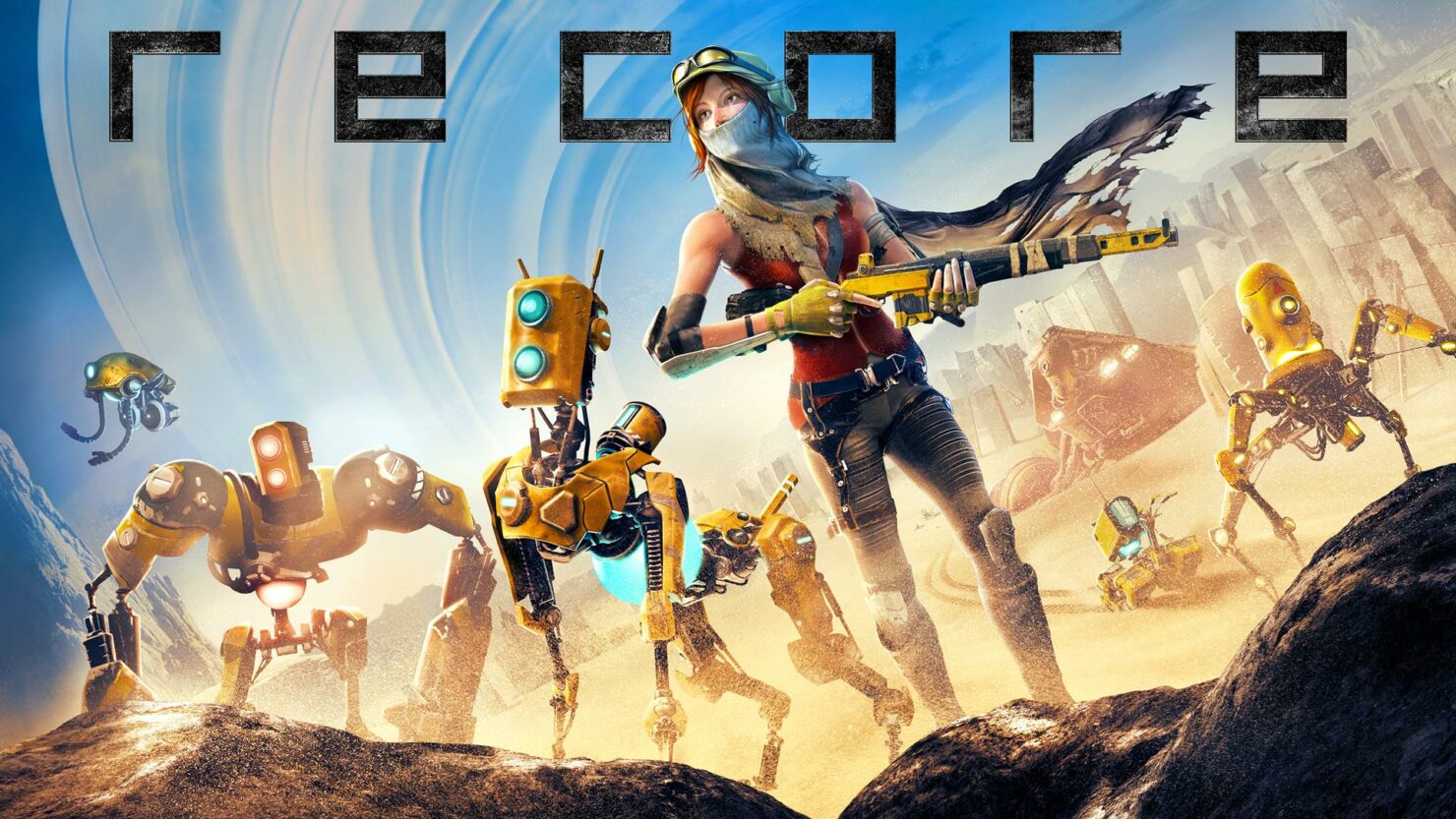 Among the games launching this month, Armature Studios and Comcept's ReCore is definitely among the most interesting. To remind players of the game's impending release, Microsoft has released a brand new trailer as well as new information about the voice cast.

The new ReCore launch trailer, which can be watched below, serves as an introduction to the game's main character, the Colonist Joule Adams, and the Corebots that will accompany her during her journey.

Narrated by Joule’s father, Dr. Thomas Adams, the video takes a deeper look at Joule’s journey, revealing new gameplay and characters from ReCore’s cinematic story as well as the qualities Joule inherited from her father; qualities that will help her and her Corebot companions to bring new life and hope to Far Eden.

Last month, we had the pleasure to try out ReCore during Gamescom 2016, noting how every feature, from presentation to gameplay mechanics, is very well done, taking inspiration from classic series such as the Mega Man and Metroid series while making them feel fresh with some very interesting twists. We have been so impressed by ReCore that we even nominated it as the Best Surprise of Gamescom 2016.

ReCore launches on September 13th in North America and September 16th in Europe on PC and Xbox One.