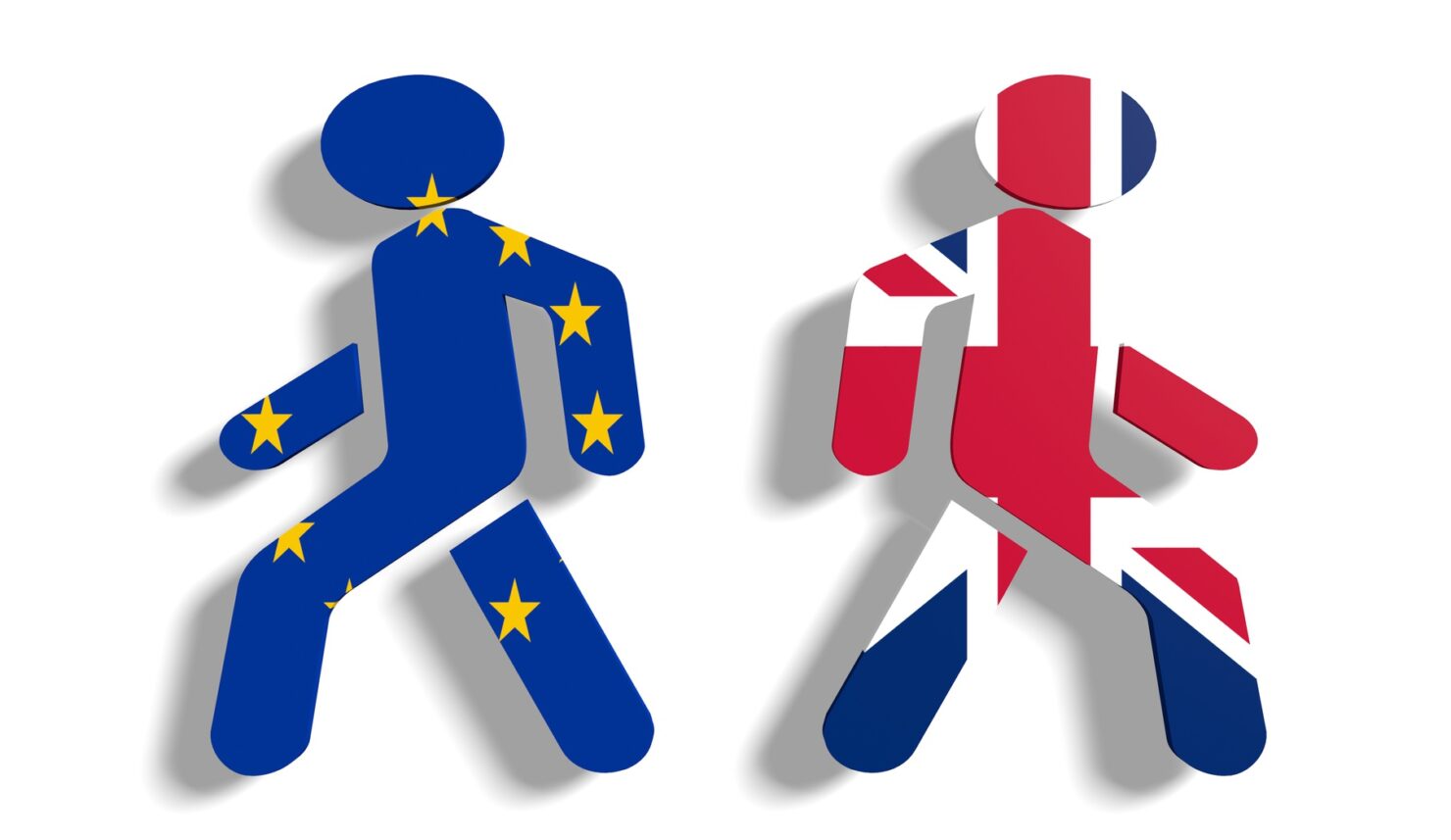 In the wake of today's shocking news that the United Kingdom will leave the European Union, TIGA (The Independent Game Developers' Association) already published a press release in regards to the hot topic.

TIGA said that the UK Government and Parliament should take steps to ensure the continued success of sectors with economic potential, like the games industry. Four key issues were presented in the document:

1. Access to finance: Difficulty accessing capital has consistently been the top factor holding back many games developers. In an uncertain economic environment, there may be a reduced appetite for investment. Additionally, outside of the EU, the UK games industry will not be able to access schemes such as Creative Europe and Horizon 2020 programmes.  The UK Government should promote policies that encourage investment, maintain sector specific schemes such as the Video Games Prototype Fund and consider a Games Investment Fund to help start-ups and small businesses.

2. A favourable tax environment: Video Games Tax Relief and R & D Tax Relief have been crucial in enabling the UK video games industry to compete on a more level playing field against the UK’s international competitors, particularly Canada. In a post Brexit world it will be even more vital to maintain, improve and enhance these reliefs in order to attract external investment and to maintain the competitiveness of the sector.

3.  Access to talent: the UK video games industry relies on a highly skilled workforce to compete. Until now, the industry has had access to a substantial pool of skilled EU workers who can work in the UK without serious administrative restrictions.  Brexit is likely to result in new immigration rules requiring employers to secure some sort of visa and to meet certain skills/salary criteria in order to employ migrant workers.  It is vital that any new arrangements are not onerous or complex and that industry is not heldback by skills shortages.

4.Intellectual Property: IP is the lifeblood of the video games industry and the impact of ‘Brexit’ here could be significant. There are many commercial considerations. For example, the UK is part of both the Registered Community Design regime and the EU Trade Mark regime and also recognises the Unregistered EU Design Right. Such rights provide protection to rights holders across the EU Member States. Potentially such EU related rights might lose their validity in the UK. The implication being that those parties who originally held such EU rights may need to apply for UK trade mark and design rights to protect their rights in the UK.  This may result in issues relating to existing development and publishing arrangements, IP licenses and security over IP rights.

The UK video games development sector is an export focused industry that sells content all over the globe. We have a highly skilled workforce, a creative and growing studio population and a heritage of thirty years of success. While uncertainty is unwelcome for business, the UK video games industry will remain strong, resilient and competitive.

The UK video games industry is a high technology sector that provides high skilled employment for over 30,000 people, including approximately 11,000 development staff and which contributes £1.1 billion to UK GDP. It is also export oriented, with at least 95 per cent of studios exporting. Following the referendum in favour of ‘Brexit’, it will be more vital than ever to strengthen (and avoid harming) those sectors where the UK has a comparative competitive advantage: for example, aerospace, defence, high-value manufacturing and engineering, high technology industries, higher education, low carbon technology and the creative industries, including the video games sector.

For the video games industry, it is particularly important that policy makers ensure games companies have access to sufficient finance, benefit from Video Games Tax Relief and R&D Tax Relief, have clear and stable IP rights and can access highly skilled people from outside of the UK. Any new points based migration system must not be onerous or complicated, otherwise the industry’s growth could be held back.

It will be interesting to see how the thriving UK games industry will react to this. In the meantime, here's how creator of Maia (which, by the way, is 50% off in the Steam Summer Sale) Simon Roth commented on Twitter.

Machine Studios ltd is having a day off. We are a team from around Europe and the world and our diversity is the source of our strength.

Shout out to every UK developer who's budget was 15% smaller this morning, and now has no idea if they'll get tax breaks in a year or two.