The current eighth generation of consoles is filled with a lot of traditional, irrational and equitable controversies. Both the PlayStation 4 and Xbox One consoles are doing their job quite well, however, Sony's latest console is leading this generation ever since it was launched back in 2013, and this is apparently due to the fact that the PlayStation 4 console is slightly powerful than its correlative. But now after recent revisions, it looks like the Xbox One console is also catching up and the performance gap that was established by several next-gen games is now slacking off. 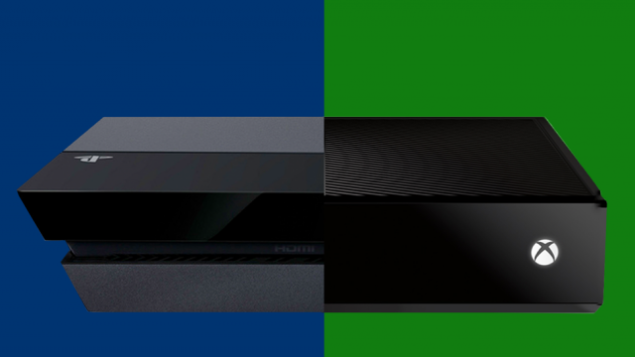 PS4/Xbox One Performance Gap Closing, Says Rebellion - Sniper Elite 3 Will Likely Get a Patch on Xbox One

The so called resolution-gate issue has affected Microsoft's Xbox One console in a major way. Several next-gen multiplatform games run at lower resolution and frame rate on the Xbox One than on the PlayStation 4, and apparently this is why Microsoft's latest console remains shallow on the charts, but now after the company's continuous struggle, it looks like the Xbox One console is finally resurrecting, and the performance gap is cutting off.

WorldsFactory recently got a chance to sit with Rebellion, the UK-based video game development team that is responsible for the Sniper Elite series. Talking about Sniper Elite 3, the latest installment in the series, and how it performs on the latest consoles, the site asked for the developer's opinion on the recent Xbox One SDK update that unlocks 10% of the console's GPU (which was previously reserved for Kinect). In reply, the developer said that this SDK update is very essential in closing the performance gap with Sony's latest console, and that it is likely that the Sniper Elite 3 will also be patched on the Xbox One to mirror this boost.

"It’s a bit hard to tell right now – although there will of course be a little boost straight away – we should be supporting this in the future in Sniper Elite 3. In the end, just like last generation, it’s not just about the hardware – it’s about the tools, guidance and support you get from the platform holder that makes a huge difference, and I think it’s safe to say the distance is closing."

Claiming to be happy about how the Sniper Elite 3 ended up to be perfect on all platforms, Rebellion mentioned that Xbox One users may experience some additional screen tearing, but locking the game at 30fps will help in making the gameplay go smooth.

"I’m not sure we ever claimed the frame rate would be locked, but we have achieved regular performance at 60FPS at native 1080p on both, so we’re pretty proud of that effort and our in house engine team should be praised with what they’ve pulled off when you think it outclasses some multi-platform games from much larger studios. Players experience maybe a little more screen tear on the Xbox One but both consoles can lock the frame rate at 30 to cut that out. Overall, for a game on five platforms we’re pretty happy."

What do you think about the PlayStation 4 and Xbox One performance gap? Share your thoughts in the comments section below.