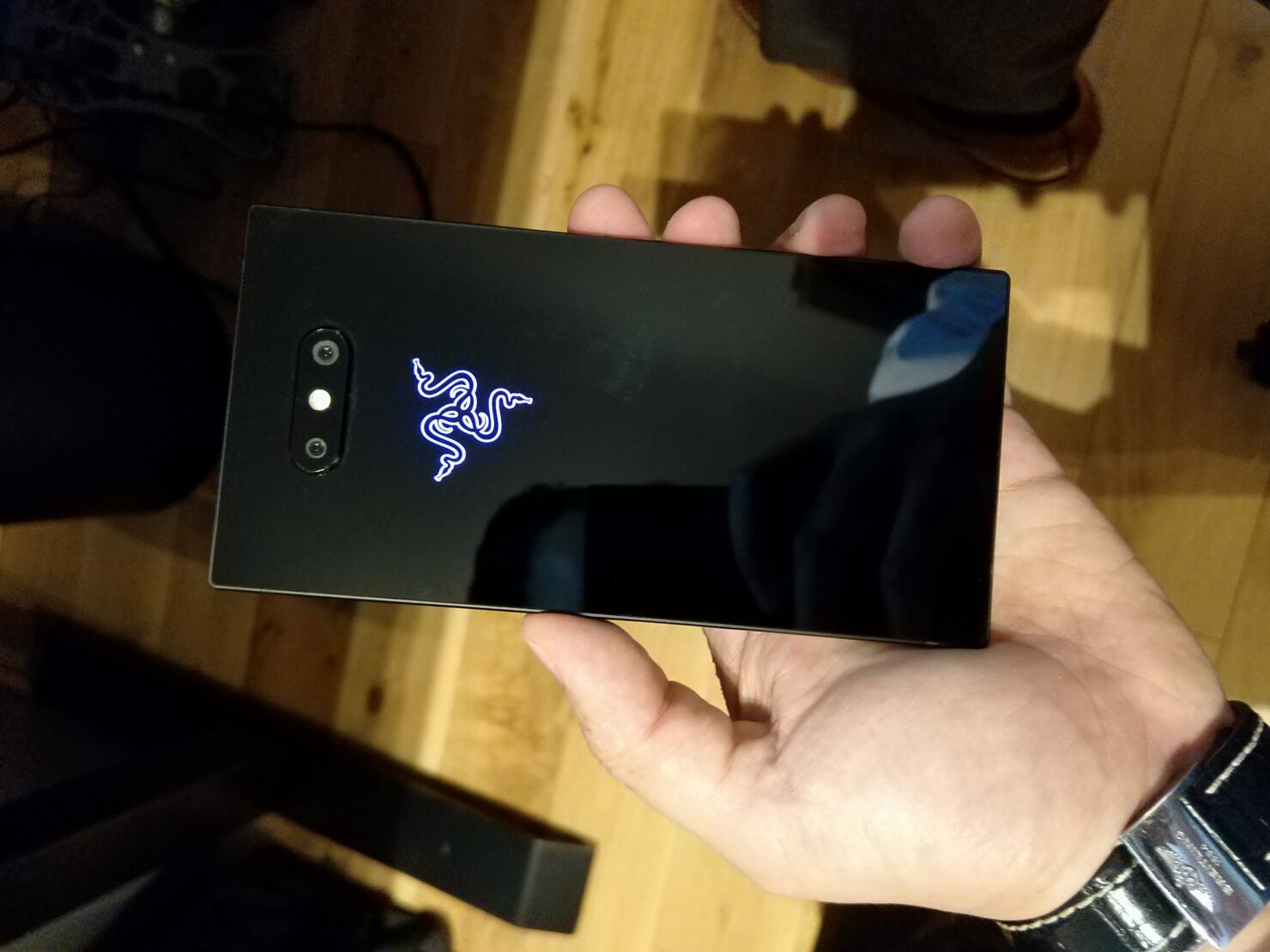 After its announcement and subsequent release in 2018, Android Pie's rollout was pretty lacklustre, with devices from a lot of industry bigwigs such as Samsung yet to receive the update. Like we've seen in the past, one of the first non-Google (and Essential) devices to receive the update were companies such as OnePlus, Nokia and the likes. The Razer Phone 2—released earlier this year—is still on Android Oreo but that is set to change next week.

XDA Developers managed to sideload an early version of the build on to their Razer Phone 2. The update, for all practical purposes, is little more than a Stock Android reskin. Despite navigation gestures being switched on by default, Razer’s launcher doesn’t support the suggested apps or a long-swipe to get to the app drawer. The Razer Phone 2 on Android Pie just has fewer animations compared to its predecessor. For example, the multitasking screen fades in rather than sliding in as it does on the Pixel. Thankfully, the back button is always present, even with the navigation gestures switched on, unlike on the Pixel where the back button only shows up in place when needed. The move is certainly a welcome one, considering that Google is planning on killing off the back button entirely with Android Q. Lastly, the latest February security patch is included with this update.

Razer’s settings menu gets a Material Design makeover along with some rearrangement of icons. The update adds Adaptive Battery as well, which adjusts the memory management and power limits based on current usage. It uses Google's machine learning sorcery to determine the battery usage patterns of an app and allocate resources accordingly. Let's say you use one instant messaging app a lot more compared to another; Android allocates memory and battery for the app beforehand so that it doesn't get killed by its somewhat over-aggressive memory management. The update will hit unlocked devices starting on February 27th. Carrier-locked devices may have to wait longer, depending on their provider.