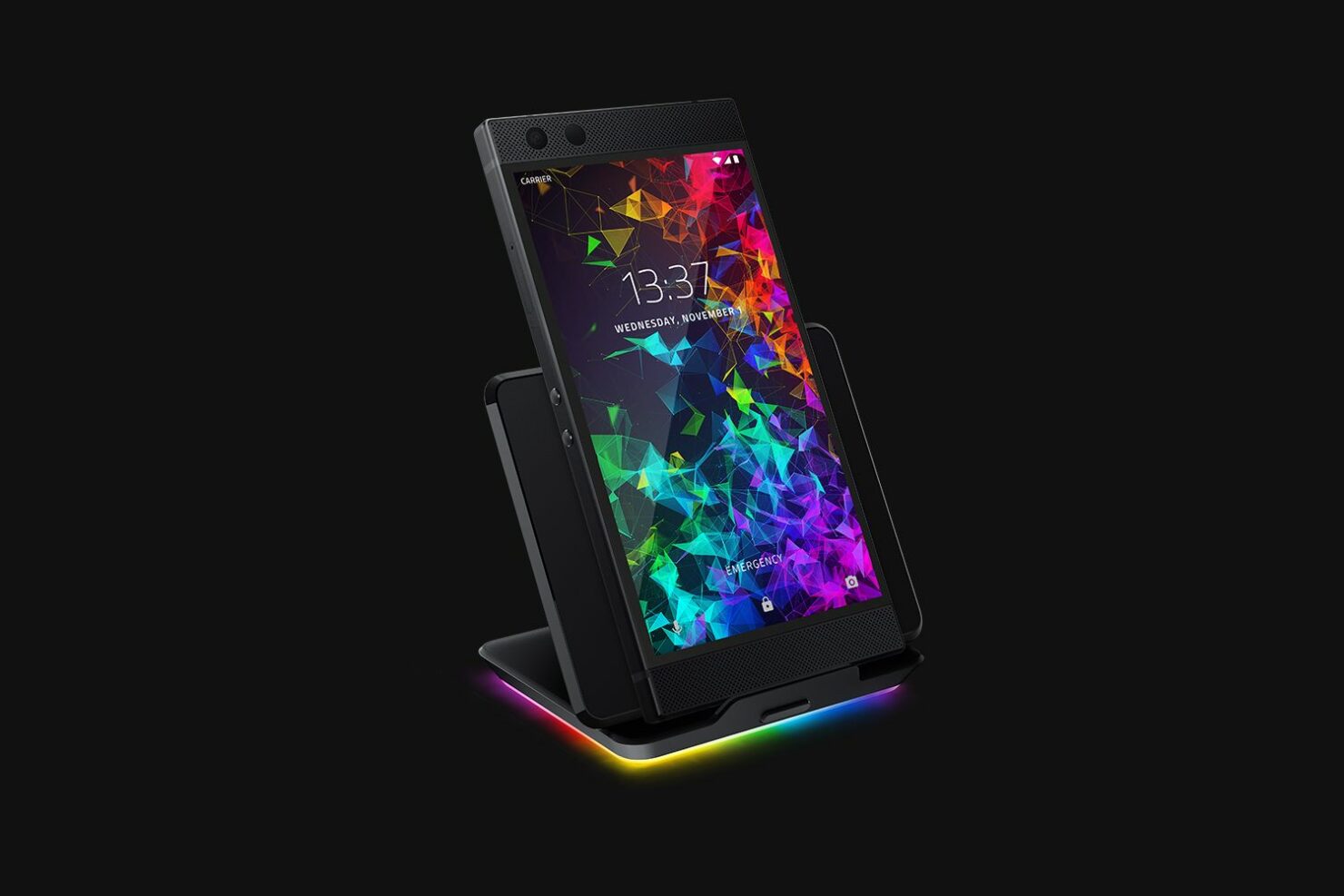 Razer took a reasonable amount of time to roll out the Android Pie update for their latest flagship—the Razer Phone 2. Its predecessor, on the other hand, had to wait an obscene amount of time and received the update only a few days ago. There was, however, one variant of the Razer Phone 2 that was still stuck on Oreo till today. For reasons best known only to them, AT&T decided to wait until today to roll it out. This is one of the rare instances where a carrier-unlocked device receives a major software before a carrier-locked variant.

Features wise, it is no different from the build that the carrier-unlocked and international variants of the device. You get a redesigned UI which brings the device on par with Google Material Theme standards introduced last year. Most of the icons have a new design, and the Settings app gets a fresh coat of paint as well.

The Razer Phone 2 also gets Android Pie's Adaptive Battery feature, which adjusts the memory management and power limits based on current usage. The Razer Phone 2 stands to benefit from it a lot more than conventional smartphones. Since it is a 'gaming' smartphone, the load on its peripherals vary according to the task being performed. There is no point for the hardware to be running on full throttle while browsing the web and Adaptive Battery ensures that the device consumes only as much energy as the load dictates.

Lastly, the update also brings with it Android Pie's gesture navigations. It is switched off by default and you'll have to head over to Settings > System > Gestures and turn on “Swipe up on Home button” to enable them. The Android Pie build weighs in at 1.5GB and brings with it the July Android security patches.  It is rolling out OTA and should arrive on your device in the coming days.