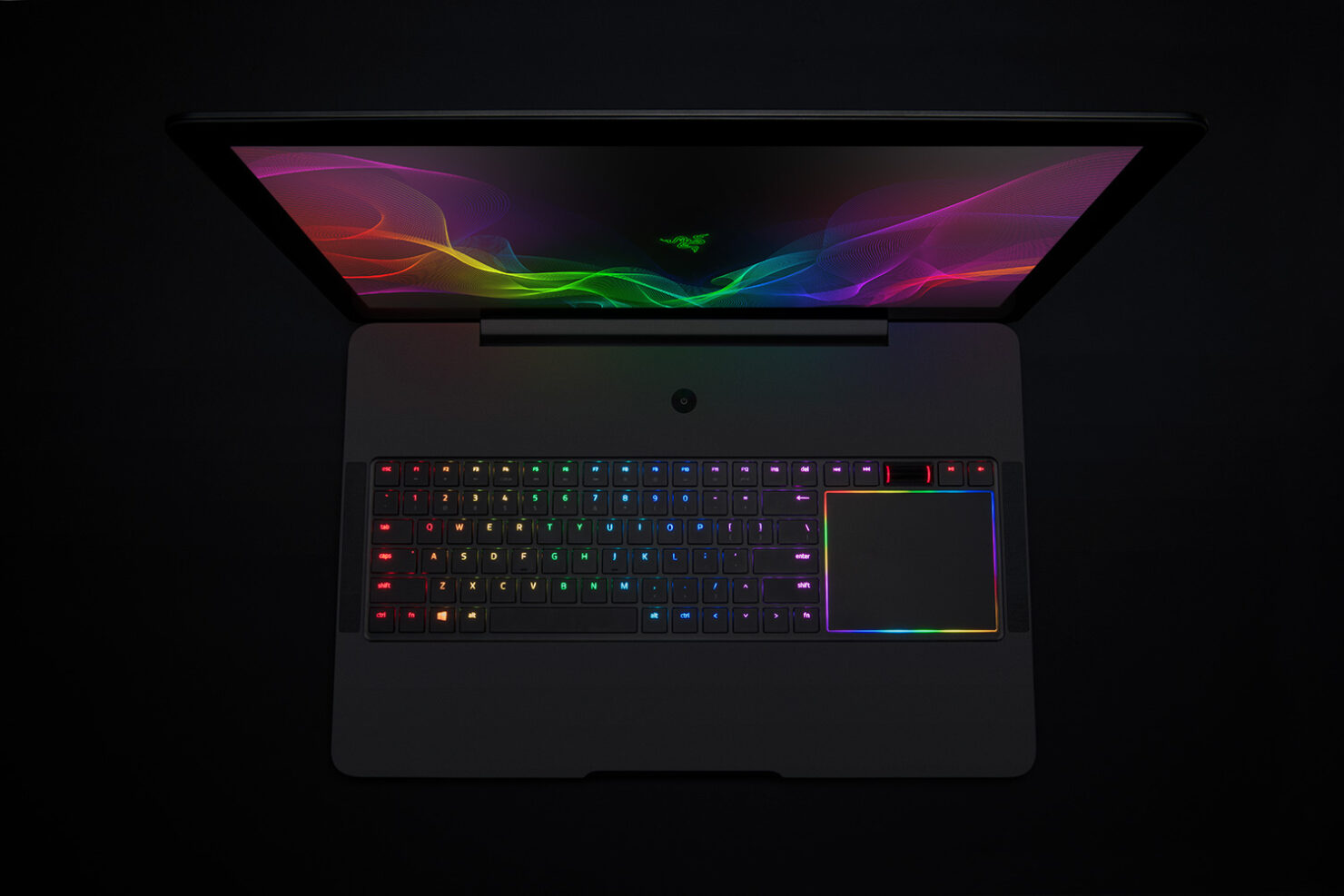 If the original Blade Pro was too expensive of a machine for you to run around with, Razer has a more affordable solution for you by making several trade-offs in the performance and feature department. If you do not like having a 4K display or a GTX 1080 GPU running inside a gaming notebook of this proportion, then the newly unveiled Blade Pro is the machine promised for you.

The More Affordable Razer Blade Pro Gives up the Custom Mechanical Key Switches and Is a Blend Between the 17.3-Inch Powerhouse and 14-Inch Blade Portable Gaming Machine

We’ll come to the pricing in just a bit but we’d like you to know that Razer had to make significant changes to the new Blade Pro to make it more affordable. Keep in mind that the original 17.3-inch portable gaming powerhouse will set you back by a whopping $3,999 which is sufficient to make a high-end gaming rig on its own, so here is something that will still be considered expensive but will sting far less.

Instead of a 4K G-Sync panel, you get a 1080p 120Hz display and membrane keys instead of the custom mechanical switches that came with the GTX 1080-powered Blade Pro. The new version will run cooler, as the specifications state that it will have a power draw of 165 watts thanks to an i7-7700HQ and GTX 1060 pairing. There is 16GB RAM which can be upgraded to 32GB DDR4 if needed.

For storage, you get 256GB of PCIe M.2 SSD that is paired with a 2TB mechanical hard drive. Luckily, Razer did not cut out the Thunderbolt 3 port from the package, so you will still be able to connect an external GPU to the gaming laptop. There is also a 70Wh cell in the notebook, making is smaller than the 99Wh cell in the original machine.

As for the pricing, Razer will sell the Blade Pro for $2,299, which is still quite expensive with all that you’re getting, but it does not come close to the absurdity that was being resonated from the GTX 1080-powered portable gaming machine.

The laptop will be available later in September so tell us what you think about the product down in the comments.