Ray Tracing GPUs Will Be Required For AAA Titles From 2023, Says Morgan McGuire 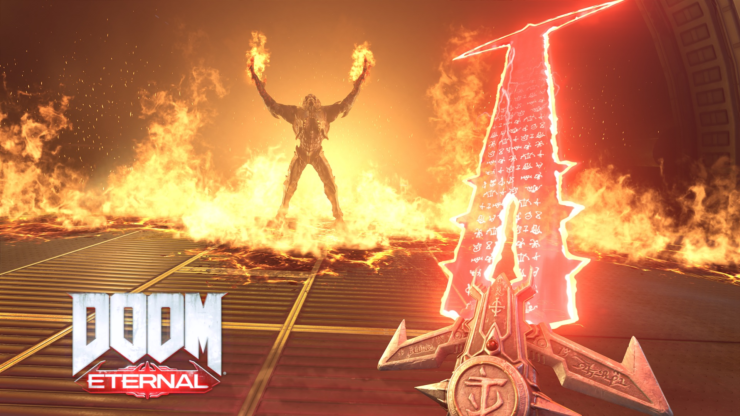 Ray Tracing technology is starting to get more support from developers and the first triple AAA titles that will require a GPU supporting the technology will be released in around four years, according to a recent statement from an NVIDIA employee.

According to NVIDIA's Morgan McGuire, the first AAA title that will require a GPU supporting the technology will be released in 2023. Additionally, all gaming platforms will offer accelerated ray tracing by that year, which is a very interesting comment, as it suggests gaming platforms other than the PS5 and the Xbox Scarlett, both of which are already confirmed to support the technology, will come with ray tracing support, like the next Nintendo console and smart devices.

I predict that the first AAA game to REQUIRE a ray tracing GPU to run will ship in 2023, and every gaming platform will offer accelerated ray tracing by that year. #SIGGRAPH https://t.co/orlS2Ka51Y pic.twitter.com/lETomAM9b7

Ray Tracing has been used for non-real-time rendering for a good while, and it's only now starting to become viable for real-time rendering, providing realistic lighting by simulating the physical behavior of light.

Ray tracing calculates the color of pixels by tracing the path that light would take if it were to travel from the eye of the viewer through the virtual 3D scene. As it traverses the scene, the light may reflect from one object to another (causing reflections), be blocked by objects (causing shadows), or pass through transparent or semi-transparent objects (causing refractions). All of these interactions are combined to produce the final color of a pixel that then displayed on the screen.