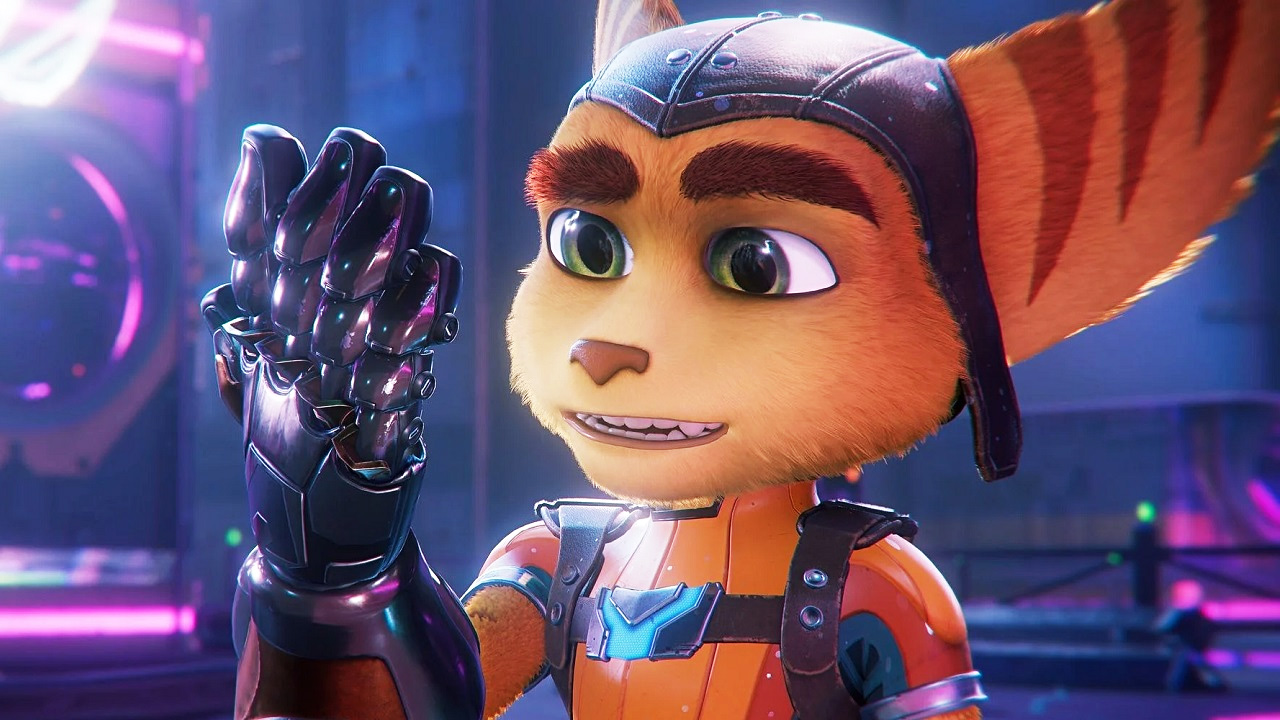 The new patch for Rift Apart offers plenty of fixes for reported issues, including an issue that prevented the UI to appear when using the in-game jukebox. In addition, the update packs various photo mode fixes and offers improved stability alongside additional improvements to the game.

Down below you’ll find the full release notes for today’s new update: