Rare's Replay is coming quite soon, and it'll be a conglomeration of all of the successful non-licensed games from their past, even from as far back as 1983.

But apparently some of the games have had their controls evaluated, and they might not work well for gamers of 2015. 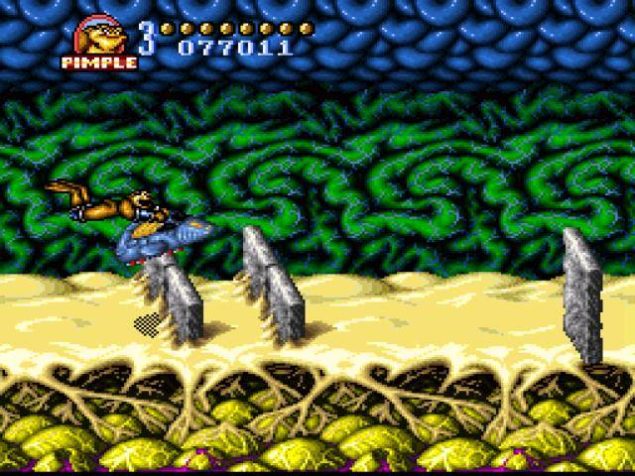 Rare is looking to change the controls of games on an individual basis so as to suit modern gamers more.

It was found during play-testing by Rare that controls for older games especially might not translate very well over to modern gamers, so light adjustments might have to be made so that they don't seem too frustrating.

"Our designers have looked at the control systems for certain games, such as Jet Force Gemini, and where possible they’re going to try and make things more accessible for modern gamers. They’ve treated them all on an individual basis and done what they can to make sure the players don’t get frustrated and get the best experience possible."

So they want to maintain the overall feel of the classics yet update them to be more accessible and far less frustrating. Some complaints about their early games, specifically Solar Jetman, revolved around the sometimes confusing controls, so this is a chance to make those necessary improvements.

All in all this should prove to be a great way to re-experience some great memories in even better ways. And you can even add scan-lines if you'd really like to get retro.