Raptor has introduced two new keyboards both of them gaming keyboards none the less, the keyboards bear the model number K3 and LK3

for starters here are some pictures of the Keyboards: 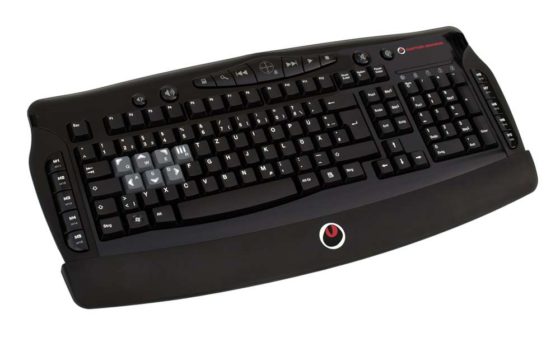 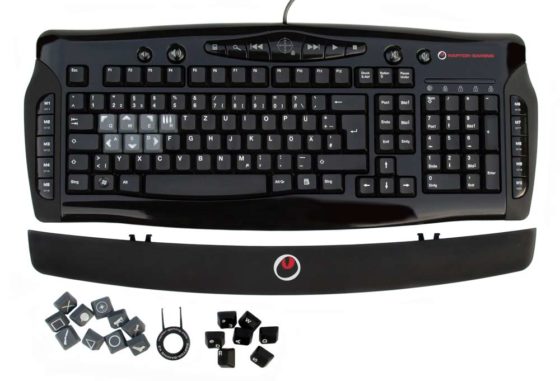 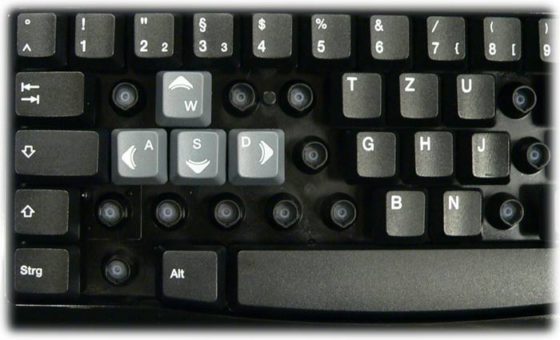 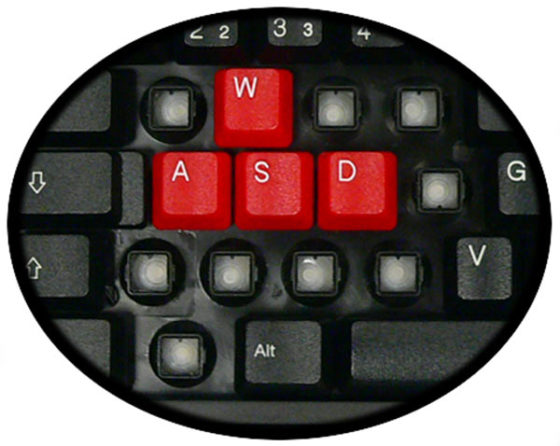 And here are some details on the keyboards

The brand new innovation of the Pro-Gamer Hardwareforge Raptor Gaming Technology is called RAPTORGAMING K3. The feature set is in its own league and includes:

With this feature set the RAPTOR-GAMING K3 is the ideal keyboard for fast paced FPS, RTS, RPG and MMO
gaming. The full feature set of this master piece of design secures your competitive advantage. You will rock every LAN and every combat with it. You are simply "Unfair Equipped!“.

The brand new RAPTOR-GAMING LK1 is a fully featured packed beast. With an unbeatable price tag it combines a variety of high end features such as:

As you can see both keyboards have a substantial price difference of 60 EUR, If I had to choose one of the two I would definitely go for the K3 for pure looks.