Hackers Lock Down Hotel Rooms, Pushing a Luxury Resort to Go Back in the “Time of Great-Grandfathers” 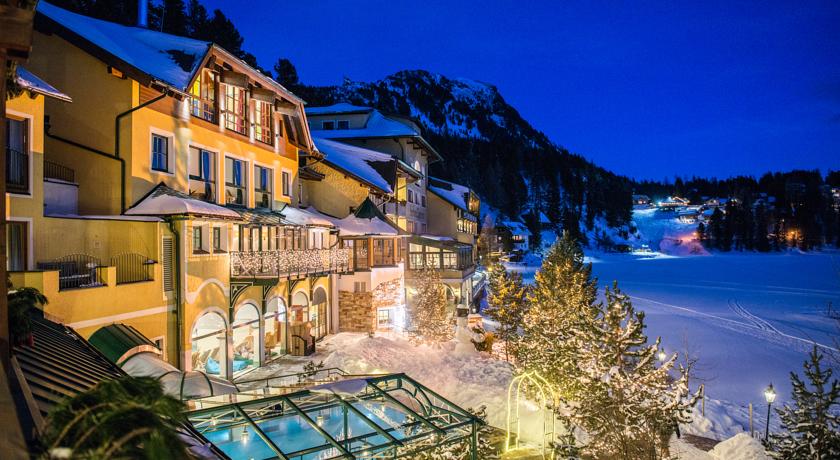 A four-star European hotel is ditching modern keycards for old-school lock and key. Earlier this month, staff at Austria's Romantik Seehotel Jägerwirt tried to sign into the resort's computer systems, but couldn't. Since the beginning of the winter tourism season, the resort has been a victim of multiple cyberattacks. In one such attack, the hotel computer systems were infected by ransomware, rendering them inaccessible to the staff.

Hackers use ransomware to lock down hotel rooms

The ransomware held all the system - including cash desk - hostage and over 180 guests were locked out. The hotel management had no choice but to pay the ransom money since it couldn't issue electronic keycards and the reservation system was also out of access.The hotel had to pay 1,500 euros in bitcoin currency before they could get their guests back in their rooms after hackers restored the system access back to the hotel.

This was the peak of the ski season and the resort was fully booked, some paying over $500 a night. Managing director Cristoph Brandstaetter said the resort couldn't go for days without the ability to issue new cards. So the management gave in and paid the ransom.

Some reports suggest that the hotel guests who already had keycards could access their rooms, the ransomware attack only affected the new guests as the hotel couldn't issue new cards.

Brandstaetter added that hackers tried to attack their systems once again, but they had taken their computers offline. While Austrian police haven't had any luck at identifying the hackers, the Romantik Seehotel is opting to ditch the modern smart services and facilities.

"At the next room reconstruction, we plan to restore old room locks with real keys, as in the time of our great-grandfathers," the hotel manager said.

While on one hand, we have hotels featuring smart assistants, it can't be denied that companies have focused more on new features and user convenience than on the security of those features and products. Romantik Seehotel alone has been a victim of at least three cyberattacks in the last year.

"We know that other colleagues have been attacked, who have done similarly," Brandstaetter said.