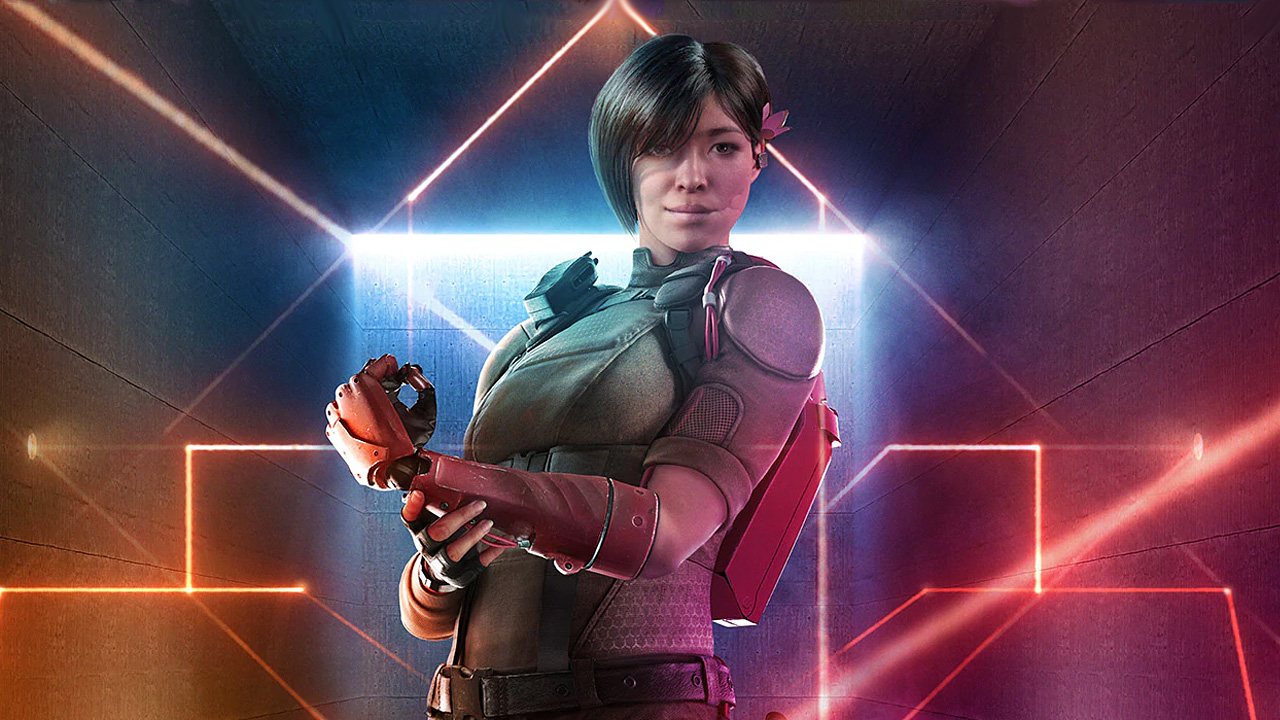 Rainbow Six Siege Year 5, Season 4, entitled Operation Neon Dawn, is here! The new season offers one new operator, Aruni, a rework of the Skyscraper map, a variety of balance tweaks, and more. First off, let’s talk about Aruni – she’s a defender who can plant laser gates on doors that will fry any unsuspecting opponents as they pass through. You can check out Aruni in action, below.

Aruni is a new Defender from Thailand coming to Rainbow Six Siege in Operation Neon Dawn. Her gadget, the Surya Gate, projects a laser grid over doors, walls, hatches, and windows. These gates will destroy any drones or utility projectiles they come in contact with, and will damage Attackers that touch them, making Aruni a powerful architect of defense. 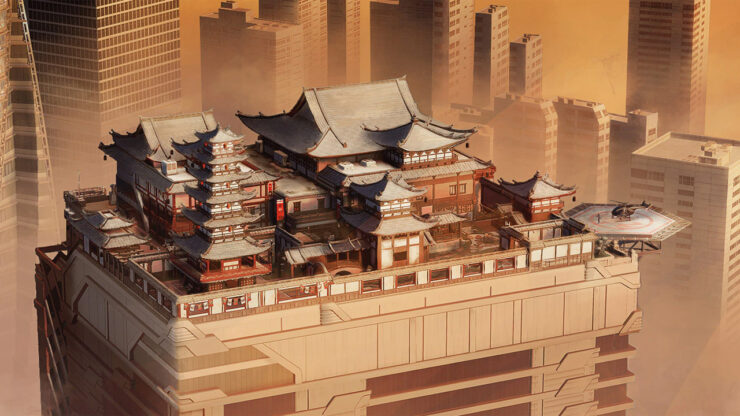 The following new content and features are also included in the Neon Dawn update: 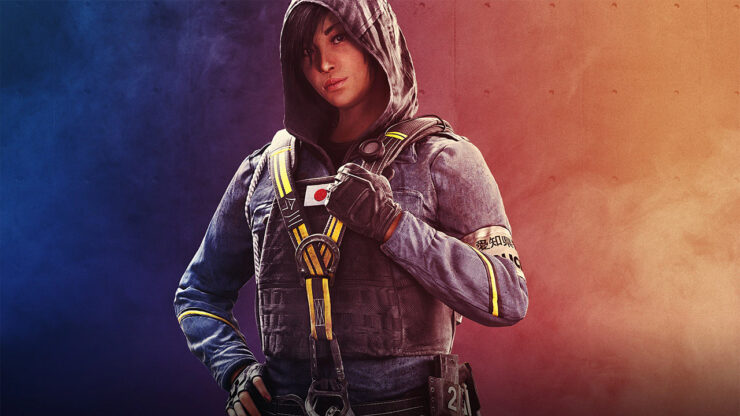 Finally, the following operators are being rebalanced:

If you need to know about every minor tweak and bug fix, you can check out the full, unabridged Operation Neon Dawn patch notes, right here.

Rainbow Six Siege is out now on PC, Xbox One, and PS4. The Xbox Series X/S and PS5 upgrades for the game are also available as of today (get more details on them here).