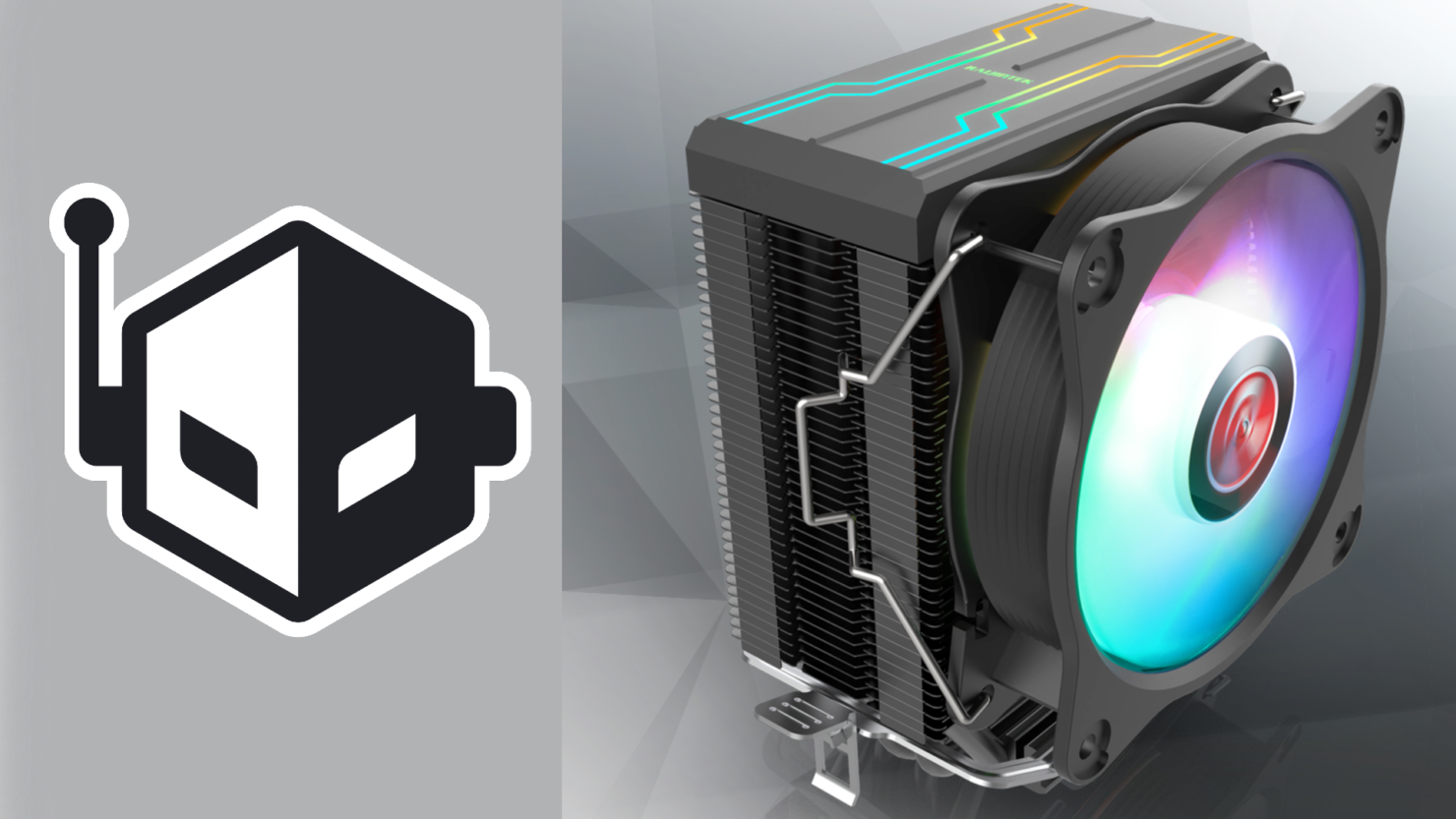 The Eleos RBW CPU Cooler comes with a single 92 mm RGB fan that utilizes a maximum fan speed of 2,000 RPM 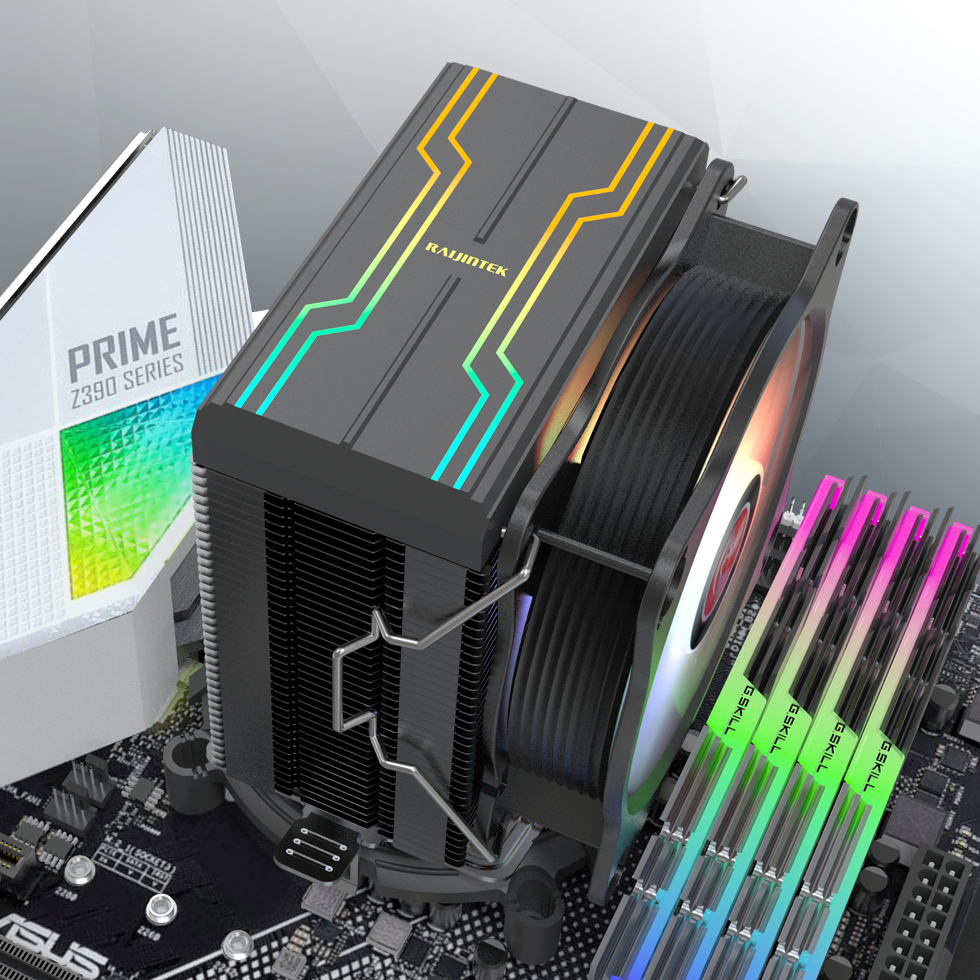 The included fan features a fan speed range of 800 RPM of up to 2,000 RPM, which can push up to 52 CFM of airflow. This fan produces 22.95 dBA of noise at the maximum speed and 1.9 mm of H20 static pressure. This fan utilizes a Hydraulic bearing to provide both a quiet operation and a high amount of reliability. This reliability is shown in the life expectancy being 40,000 Hours or roughly four years.

The included fan attaches to the aluminum heatsink, which features a weight of 580 grams, with the heatsink and fan included. This CPU cooler utilizes a total of 4 heat pipes, these heat pipes features a 6 mm thickness, and it makes direct contact with the CPU's heat spreader. This direct contact ensures a quick and efficient heat transfer, and these heat pipes are created from copper, which has a higher thermal transfer rate than other metals.

This CPU cooler offers support for both Intel and AMD sockets and Intel's LGA 2066 and AMD's AM4 sockets. This widespread support ensures that a variety of different PCs can easily use this CPU Cooler.

The Eleos RBW CPU cooler has yet to announce any pricing information or when this CPU cooler will be available for purchase.