Finally, The Launch Date of the upcoming Radeon HD 6800 Series has been confirmed which is set for release on 22nd October 2010. Along with the release date, AMD has also released Official photos of the Radeon HD 6870 and 6850 which can be seen below.

This means that Benchmarks will be floating on the net in a couple of days and will show us if these cards really offer the performance as expected from them over the previous generation cards. 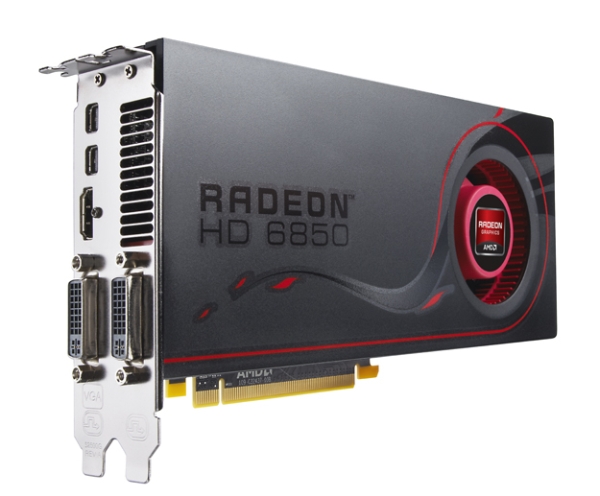 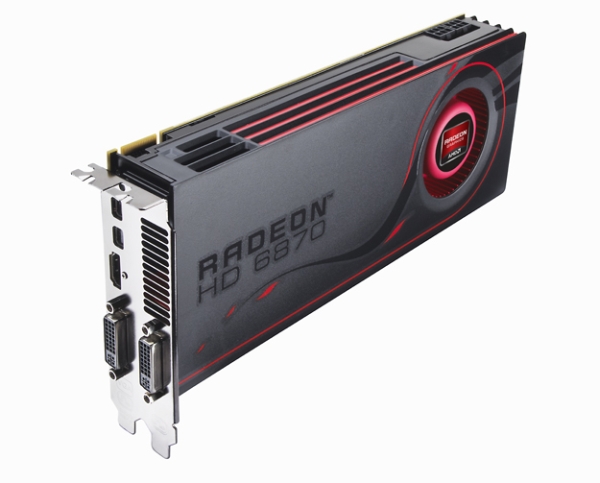