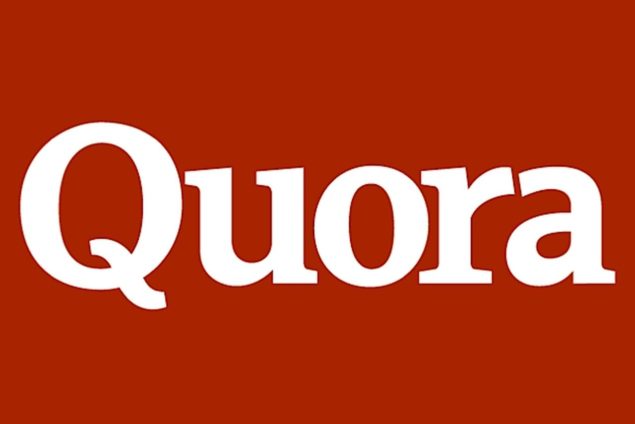 The website founded by two former Facebook employees about 6 years ago has made its way into one of the top websites of the world. They have more than 500,000 registered users and a lot more readers, the interested readers will get a heads up ahead of time so that they can take part in the writing sessions.

Quora had its first session with serial entrepreneur and angel investor, David S. Rose, who is a startup investor and founder of an investment group known as the New York Angels. Rose told about his key decisions before investing in a company and also about how to mentor startups. Quora said that they plan to build on that and future talks will host similar people “who have unique insights on timely topics”. 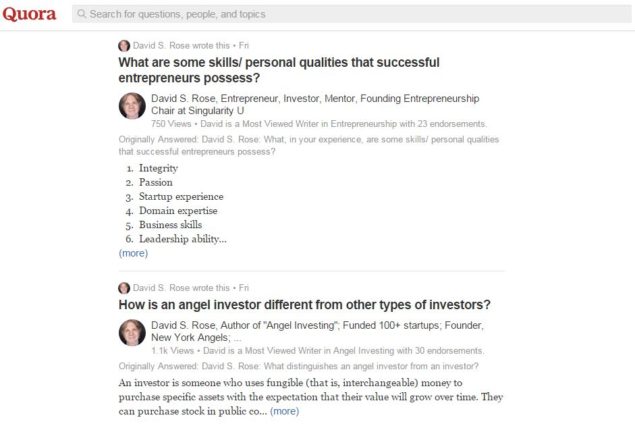 Some questions asked by users, don't mind the trolls though.

The sessions scheduled so far include, a former colleague of Quora’s co-founder, Sheryl Sandberg who is the Chief Operating Officer at Facebook; this is the one I’m eager for.  The president of the Planned Parenthood Federation of America & Planned parenthood Action Fund, Cecile Richards, is also amongst the many people you can have the sessions with.

Quora has established itself as a source of legitimate conversation and has established a good name referring to an old Quora post in which President Obama answered questions on Iran. That said the writing sessions brought in by Quora will prove really beneficial as did Reddit’s Ask Me Anything, the writing sessions are just another version of the Ask Me Anything. Some officially announced dates from the official Quora account are as follows: