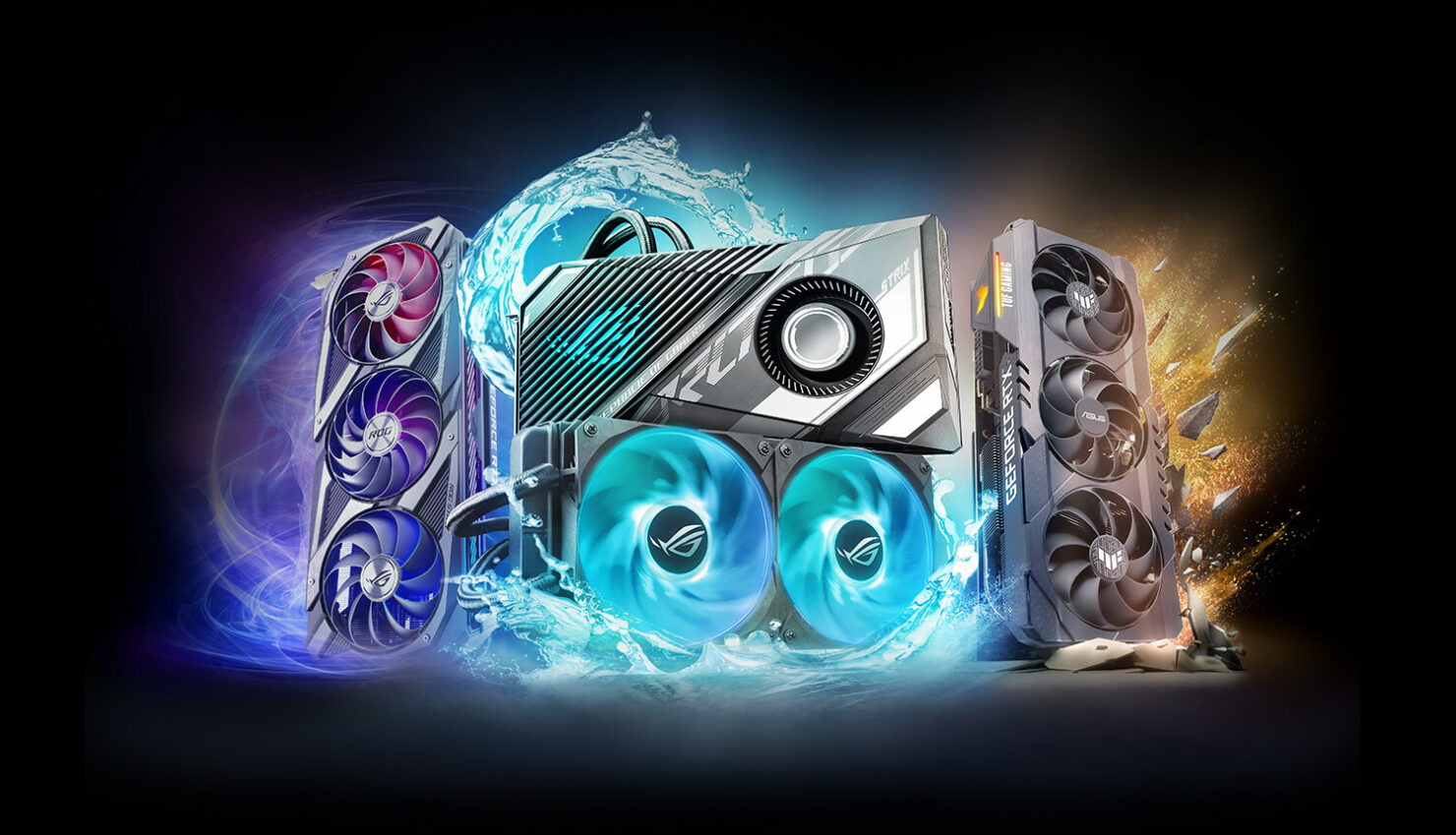 As the Russian Federation deliberates to ban cryptocurrency mining, the world's leading and most popular cryptocurrency Bitcoin is now close to touching five-month lows, mirroring last year's levels after billionaire Elon Musk decided to revise Tesla Inc's decision to accept the cryptocurrency as a form of payment, as he cited adverse environmental impacts from the energy used in mining. The Russian central bank's consideration of banning the cryptocurrency, paired with the wider sell-off that markets are facing today seems to have taken a toll on Bitcoin, which is now trading below the $40,000 mark.

Mining the currency requires graphics processing units (GPUs), which are also used in running video games, and the new Bitcoin price levels, if sustained, carry the possibility of mines deciding to resell their equipment. This, in turn, could ease up the significant supply shortages that consumers are facing right now.

Over the course of the past 24 hours, Bitcoin has struggled to stay above the crucial $40,000 mark, with the price reaching a low level of $37,757 early in the morning today before the markets opened for trading. The new price lows come as part of the wider market that is considering the impact of the United States Federal Reserve possibly increasing interest rates to cut down on the wide wave of inflation gripping the country, unrest in Kazakhistan - a major hub of cryptocurrency mining -, and the Russian central bank's proposal to limit mining and cryptocurrency use within the country's borders.

All this might prove to be a breath of fresh air for gamers all around the world as cryptocurrency miners could end up deciding that using GPUs for performing the transactions isn't profitable. Subsequently, they could decide to sell their used products, and those desperate for them could risk buying them even with risky warranties.

While the used GPU market itself is unlikely to directly influence prices or availability if we add another link in our chain of assumptions, then miners flooding the market with used products could in turn cause some jitters among the infamous scalpers. Should they feel the jitters, then the market could see GPU prices come down from the astronomically high levels that gamers have had to contend with due to the uptick in mining and a global supply chain crisis which has hampered retailers and manufacturers' abilities to adequately meet all the demand currently present in the market.

Naturally, all this speculation hinges on the nature of Bitcoin price swings. Currently, the cryptocurrency is seeing little love from the market due to the reasons mentioned above and a few new platforms supporting it. Additionally, the price soared to record highs partly due to the shaken investor confidence in major stock market indexes in the immediate aftermath of the ongoing pandemic. However, as markets recovered, these funds found their way back to more stable waters.

Large swings in value, which can see Bitcoin price rapidly lose nearly all gains made during the course of 12 months are unlikely to add confidence to the cryptocurrency. The latest drop is also accompanied by the share prices of mining companies and online platforms following a similar trajectory, ending what has been a poor week for stocks.