Can Qualcomm Actually Be A Threat To Intel In The Server Processor Market?

By now, you have all heard how Google has been rumored to endorse Qualcomm and its server processors, and in the act, slowly kill away the dominance that Intel has maintained for the past decade. The primary question is, does Qualcomm have the might and resources to expel Intel? 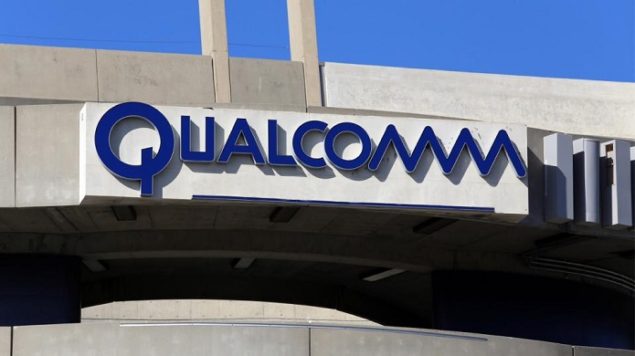 Intel’s partners can do very little to negotiate server processor prices with the giant, seeing as how its closest rival, AMD has failed to come up with a less-expensive alternative. However, AMD is not the only entity capable of loosening Intel’s hold in this particular segment. Previously, Qualcomm showcased a 24-core processor that actually possessed a socketed design. According to Qualcomm’s Senior Vice President, this particular model has only been given to potential partners for testing purposes and that the final product will obviously feature more cores.

In addition to those cores, there will also be an entire integrated stack of hardware and software to actually make use of what’s on offer. During the event, the 24-core server processor was running a LAMP stack, which is a typical Linux web server setup consisting of Linux, an Apache web server, a MySQL database and PHP. This represents the workload that potential clients are actually looking for. Additionally, such chips require fewer transistors than typical complex instruction set computing (CISC) x86 processors. This approach reduces costs, heat and power use. Such reductions are desirable traits for light, portable, battery-powered devices such the ubiquitous smartphones and tablets. The primary perk, cost savings is what will entice corporations to reduce dependency on Intel and begin to embrace ARM-based processors. 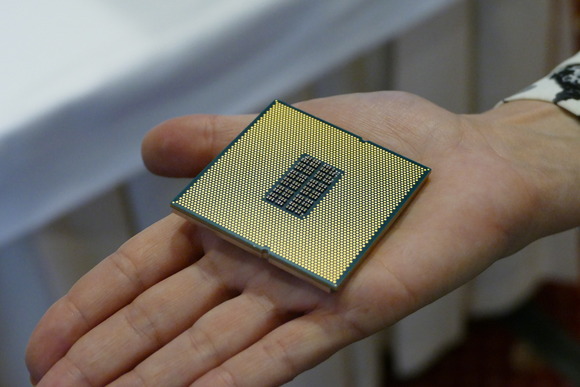 However, one engaging debate is whether these low-power and in general, less-performance ARM-based processors will be effective for cloud workloads, something that tech giants like Facebook and Google deliver to millions of users. In the end, it depends partly on what workloads you will be engaging in, as well as other costs of porting software, and whether or not these companies deem it feasible in terms of time and money to port all that software that will have to play nicely with ARM-based processors. Qualcomm’s President Derek Aberle has admitted that the road ahead is going to be challenging, but it is a goal that the firm can achieve.

“We realize this is a long-term investment that will take multiple years.”

However, seeing as how large companies such as PayPal and Baida have tested out ARM-based processors, Qualcomm definitely has a chance to snare a substantial market away from Intel. Google, which is aiming to become a clean energy company in the foreseeable future, will obviously look for alternate energy generating solutions, and that will also require them to look into ARM-based processors, thanks to their efficiency. Unfortunately, it will be tough for companies like Amazon and Microsoft, and with AWS and Azure, which are running workloads for customers who developed their software for x86 servers, it will be harder to move over to an alternate solution.

Seeing the threat of ARM-based processors, Intel has resorted to producing energy efficient chips, but their popularity in this market is the exact opposite of the market share it currently holds in the server processor market, which stands in at 99 percent. That fear alone will force Intel to start producing much more efficient solutions, but since Qualcomm has a much higher market share in SoCs, it will obviously be able to provide several firms with better cost-effective solutions.

Companies that use ARM’s architecture to design their own chips and processors like Apple have also done considerably well in reducing the number of cores and maintaining a boatload of performance, which also begs the question, is the server market the only market where Intel’s dominance is being threatened? Looking at how A9X is a beast in our benchmarking results, Cupertino tech giant Apple could resort to designing its own chips, which could land in its 12 inch MacBook’s successor, reducing Intel’s grip even further. 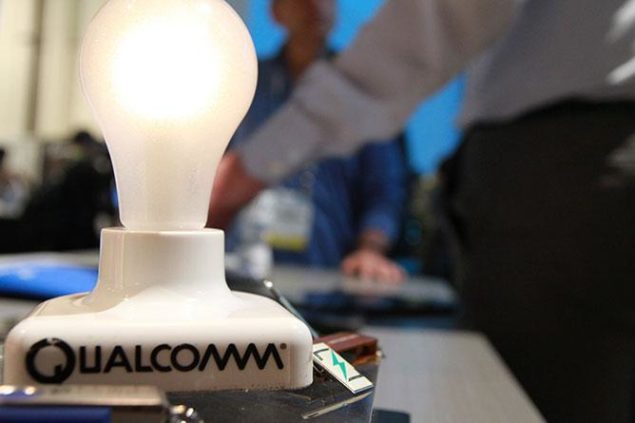 One senior AMD x86 engineer stated that Qualcomm was 10 years away from designing a decent data center-class processor, but it looks like we could be months away from seeing the first ever product that could being a threat to Intel. At the end of the day, Qualcomm most definitely has the resources to take the market share away from Intel, particularly when companies care about the exorbitant overheads that they are paying in the form of electricity and want a more energy-efficient alternative. However, it will also depend on what kind of workloads these companies are looking for, not to mention what kind of counterattack Intel will be throwing towards the ARM-based processor camp.

After all, Intel will do whatever it takes to protect is server processor market share; like a lioness protecting its cubs.