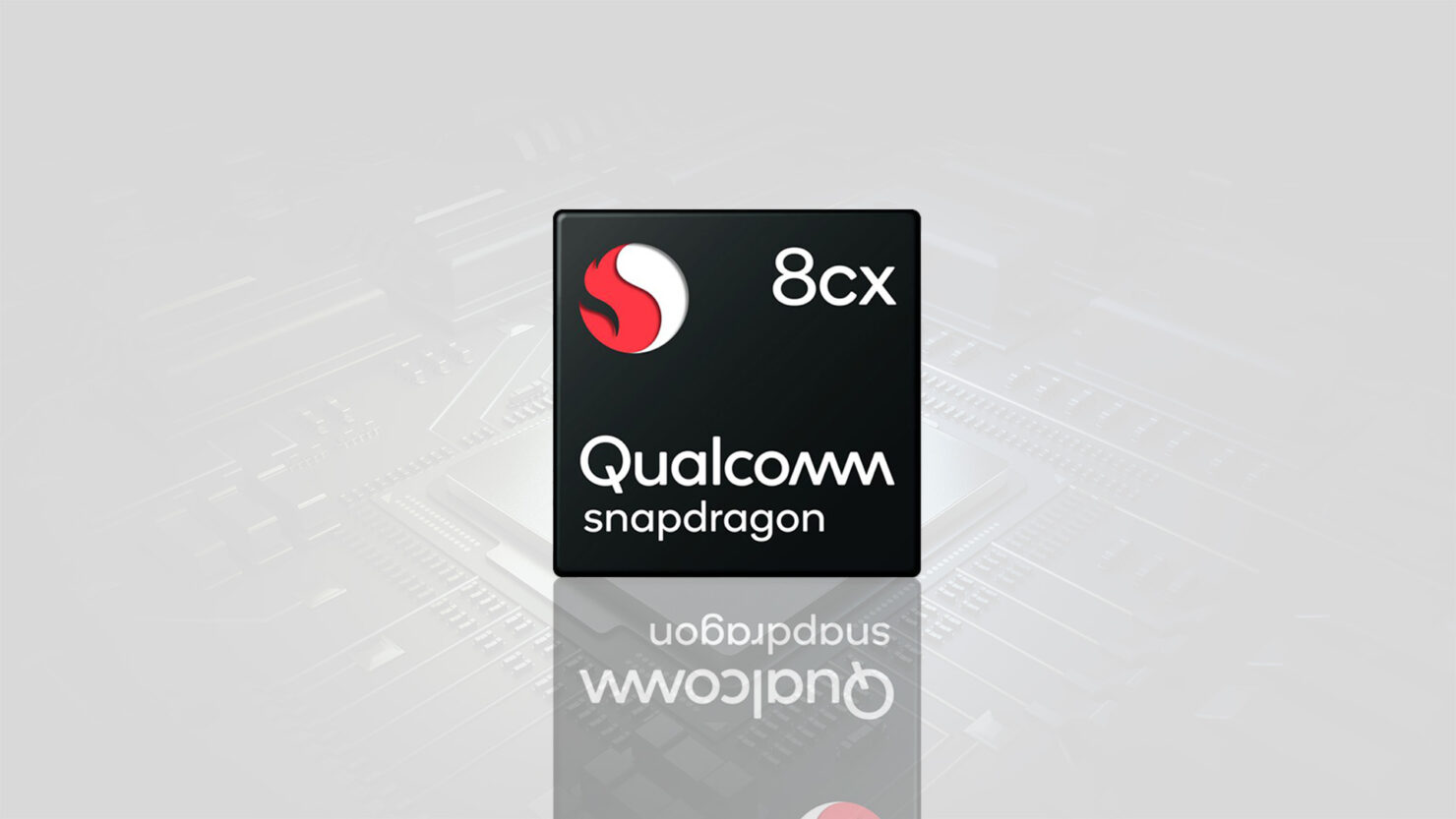 Qualcomm’s Snapdragon 8cx was first introduced back in 2018 and was expected to popularize ARM-based Windows 10 notebooks. Sadly, not a lot of machines featured the SoC and Qualcomm didn’t release a successor to the silicon either, but the chipset manufacturer could have something new in the works. According to a fresh report, Qualcomm might introduce an upgraded Snapdragon 8cx in the future so let us check out the differences right here.

Qualcomm Could Continue Maintaining an Octa-Core Configuration of the Faster Snapdragon 8cx With up to a 3.15GHz Clock Speed

A report from WinFuture details that an import-export database listed a Snapdragon 8cx variant that bears the internal model number SC8180XP. The regular Snapdragon 8cx is usually known as SC8180X. WinFuture reports that it’s not clear if the letter “P” indicates that it’s the ‘Plus’ version, as that’s what Qualcomm normally names its faster-clocked silicon, like the upcoming Snapdragon 865 Plus for example.

The report states that the faster Snapdragon 8cx will continue to feature an octa-core configuration, but the clock speeds are going to be different. Instead of 2.84GHz for the faster four cores, the upgraded Snapdragon 8cx will be running those cores at 3.15GHz, finally breaking the 3.00GHz frequency barrier. However, depending on the thermal solution of the ARM-based Windows 10 laptop, that 3.15GHz speed will either be maintained for longer periods or throttle immediately, so it will be up to the notebook manufacturer to optimize the cooling solution.

The remaining four efficiency cores will continue to run at 1.80GHz, which isn’t surprising to hear. As for the Adreno 680 GPU, it’s running at 718MHz. However, it’s not confirmed whether the speeds of the GPU have increased or not since Qualcomm didn’t exactly let the public know what exactly were the clock speeds of the Snapdragon 8cx’s first iteration.

Regardless, if there is a faster Snapdragon 8cx, then a launch will take place sooner rather than later. When that happens, we’ll be here to let you in on all the details so stay tuned.