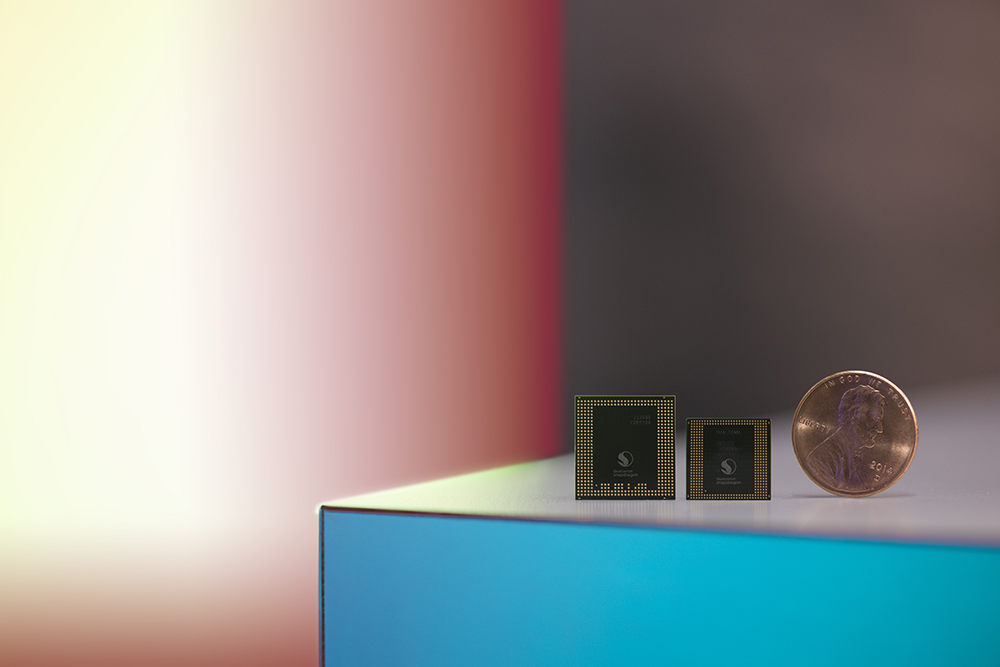 We've got some more Snapdragon 845 benchmarks today, for GeekBench 4.2. Right now, it's Apple leading the processor world, for the first time in years. While iOS devices consistently outperformed their Android counterparts for single-core testing, they lagged in multi-core results. This was a result of Apple's architectural limitations, as the company stubbornly refused to increase core count. But, the A11 features interesting designs which allow it to outperform Android across all sections. Now, we get to gauge how much Qualcomm will improve its Snapdragon 845. Head over below for the details.

Right now, we've got the Galaxy S9 and Galaxy S9+ about to launch in two weeks or so. In specifications, the usual upgrades will occur, and Samsung will take things slow with their overall form. However, it'll be the first time Qualcomm's Snapdragon 845 will stretch its wings on a flagship smartphones. It's important because the chip marks significant IPC gains over the 835.

These, are exhibited consistently by today's and previous GeekBench leaks for the processor. However, while previous benchmarks usually surface on named devices, this is not the case today. They're the lowest compared to earlier leaks for Sony's H8266 and Samsung's Galaxy S9+. The pair scored 2939 and 2422 respectively across single-core testing. For multi-core, results fell within the same difference range. 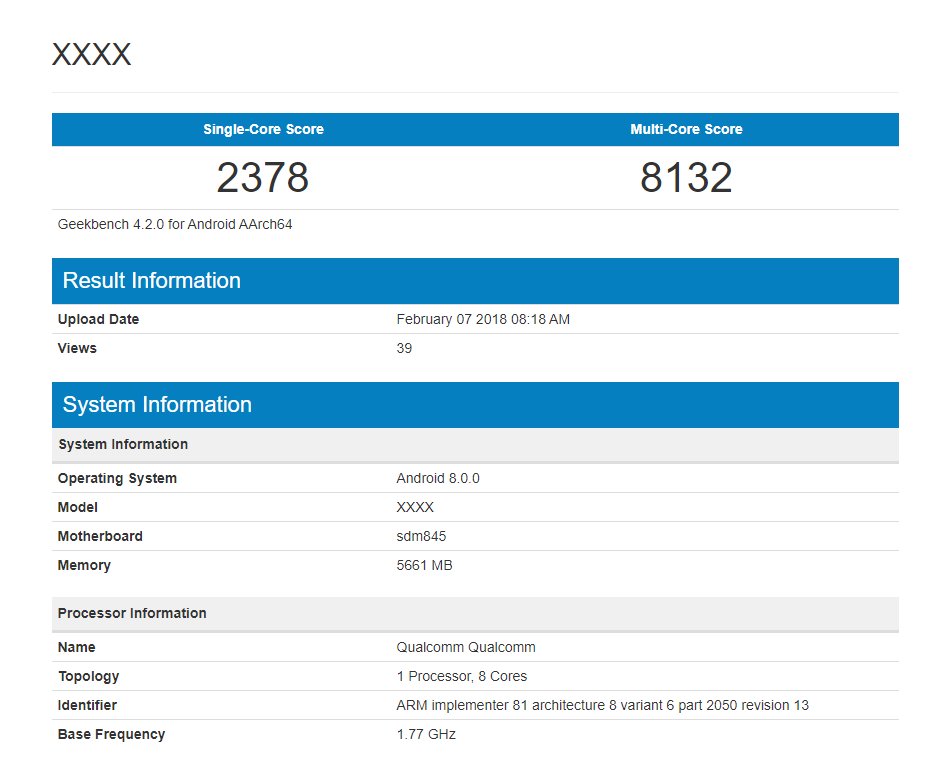 The lower cluster is running at 1.77GHz, slightly lower than base peak of 1.80GHz. In addition, Qualcomm's suggested gain range for 25%-30% on the 845 is overstated as well. These single core results show a 21% gain instead. Another important factor to consider, when making this year's flagship purchase is the Exynos 9810. Samsung's processors outperform Qualcomm's and things look similar for this year as well. Seoul's Exynos M3 will make massive gains as well, according to reasonable estimates.

Therefore, if the Exynos does offer improved performance, then it's better for users to choose Samsung's device. Of course, gaming will continue as the main divide. Qualcomm's Adreno is miles ahead of ARM, just as consistently as the Exynos is over the Snapdragon. Interesting times. Thoughts? Let us know what you think in the comments section below and stay tuned. We'll keep you updated on the latest.