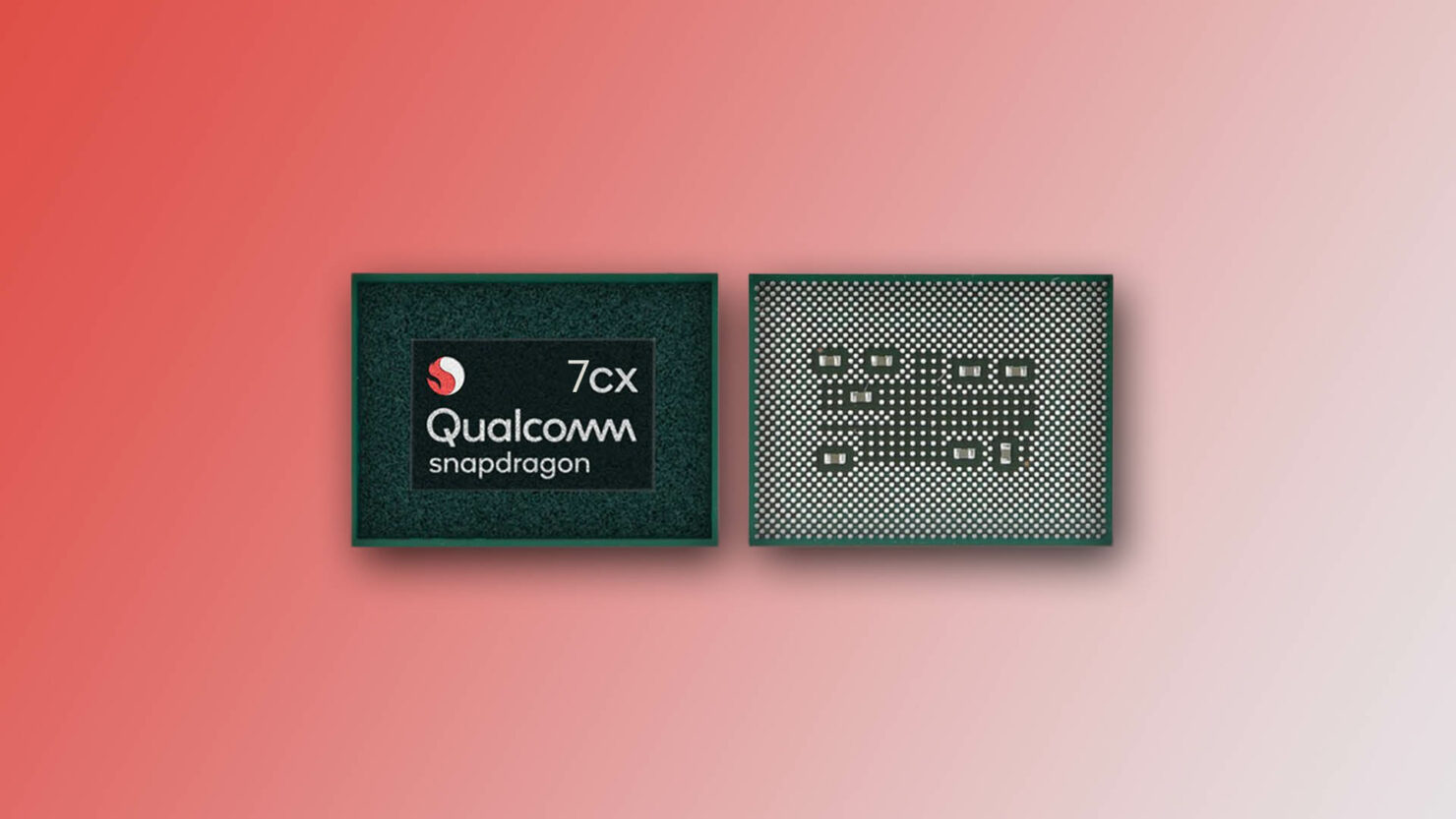 Qualcomm, which is mainly known for making chipsets and modems for smartphones, now wants a slice of the PC market. To ensure this, the chipmaker revealed a dedicated PC chip called the Snapdragon 8cx last year, which is aimed at premium, always-connected PCs with performance comparable to an eight-generation Intel Core i5 series processor designed for ultrabooks while providing significantly better battery life. The company has now confirmed that it is now working on budget silicon, which has tentatively been named the Snapdragon 7cx.

Although Intel is one of the leaders in the market, Qualcomm has an edge over it when it comes to power efficiency, as combined with the Opteron platform, its chipsets can provide standby times comparable to those offered by smartphones. Right now, the company is apparently working with software developers, including those with Microsoft, presumably to optimize the performance of the cheaper chipset. It hasn’t been announced when the Snapdragon 7cx-fueled notebooks will hit the market, but it can be assumed that the Snapdragon 7cx will most likely fuel the Windows notebooks in the $300 to $800 price range.

On the other hand, the first crop of PCs with the Snapdragon 8cx is expected to be released towards the end of the year, just in time for the holiday season, which is one of the peak spending periods. As stated before, Qualcomm says that the 8cx is comparable to the Intel Core i5 performance-wise and offers double the battery life, which is a key selling point customers will be looking for if they are on the move most of the time.

If the Snapdragon 8cx is intended to compete against a Core i5, then perhaps the Snapdragon 7cx might take on the Core i3, which is the go-to choice for budget laptops. However, if the 7cx turns out to be more budget friendly and power efficient, Intel will have a reason to worry. The company has already exited the 5G smartphone business, thanks in part to Qualcomm, and now it seems like the chipmaker is also eyeing a small piece of the PC market, though it will certainly be an uphill battle for the firm.