With Samsung choosing to leave behind traditional SoC partner Qualcomm for the processor on the Galaxy S6 this year, one would expect folks over at the chipmaker to be quite displeased with the Americans. But that doesn't seem to be the case as the company's VP Marketing, Tim McDonough has spoken up with Trusted Reviews on the issue and provided his opinion on the matter. 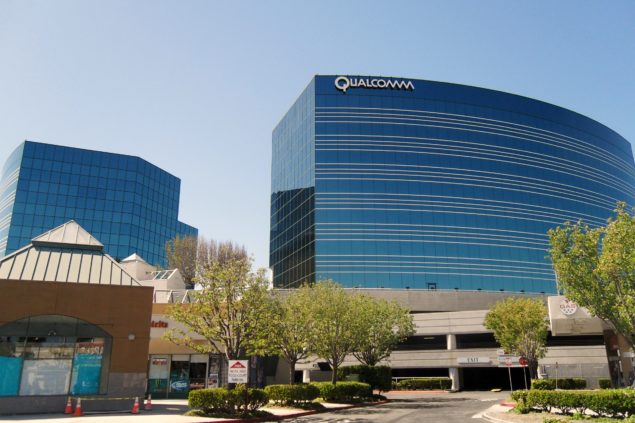 While neither company has confirmed that it is indeed Samsung who is the large, 'unnamed' customer not going to use Snapdragon chips in its flagship, it is generally believed to be so. Qualcomm seems to be playing it cool with McDonough's statements today. Commenting on the loss, the VP says that,
“We don’t win every handset design with every OEM and that’s normal for us" “Our relationships with those customers are not defined by a single handset, he goes on to add, which suggests that despite skipping on Qualcomm this time, the relations between the two giants are not frosty at all.

This is highly likely to be the actual case as well, since Samsung is yet to produce Exynos chips for its devices on such a large scale as the Galaxy S6 is to be produced. Not only will the device be Samsung's chance to prove its mettle on the design and features stage, but also it will end up showing us how much clout the Korean giant really has when it comes to manufacturing. Going on to further comment on potential reasons for the severed ties, McDonough states, "“If you miss the timing window for a particular handset or the timing window for a particular customer, or you take too long going from geography to geography rolling it out, that can be a make or break thing for them,”

He also doesn't sound very optimistic when it comes to OEM's manufacturing their own SoCs. “It’s a competitive market and people have to choose their path – such as do they vertically integrate. “Some people have done that in the past and it’s had varying degrees of success depending on who has tried to do it, some people have succeeded, some people have failed.” True to form, he then goes on to add Qualcomm's strengths in the chipmaking business, despite the company's shortcomings with the octa-core Snapdragon 810 this year.

“The advantages of our approach is very often scale, and scale translates to benefit in a few ways. One of the benefits of our scale is that we have our modem qualified across a broad range of vendors and across all of the carriers.” Qualcomm's also pretty confident in its exisitng customers, as McDonough concludes by remarking that, We are proud of our products but we have a reasonable sense of humility and realise you don’t win every one all of the time. That’s normal. If you plan for having 100 per cent of everything, you’re going to be wrong very frequently."