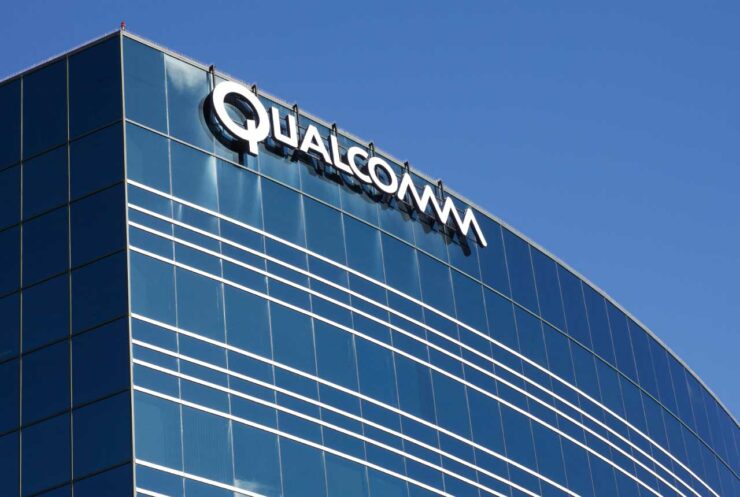 Due to several reasons, Qualcomm has rejected Broadcom’s $130 billion offer and will continue to operate as a separate entity for now. Unfortunately, the legal battles with Apple will surely continue and it does not look like the onslaught is going to stop anytime soon.

Qualcomm Believes That the $130 Billion Deal Would Undervalue the Company - Does Not Mention any Intervention From U.S. Officials

To recap, the $130 billion dollar deal would put Qualcomm’s share value at $70, which is higher than what it was being valued for initially. However, after careful examination of the deal, the CEO and other executives have provided their views on why the deal cannot go through.

Paul Jacobs, Executive Chairman and Chairman of the Board of Qualcomm states the following in regards to the decision taken by the chipmaker.

“It is the Board’s unanimous belief that Broadcom’s proposal significantly undervalues Qualcomm relative to the Company’s leadership position in mobile technology and our future growth prospects.”

Steve Mollenkopf, CEO of Qualcomm believes that the chipset manufacturer holds an edge in the semiconductor industry and continues to provide value to stockholders. The company is also known for manufacturing modems and with the globe eventually transitioning to 5G connectivity, Qualcomm is expected to play a pivotal role in ensuring that future mobile phones feature the latest hardware.

“No company is better positioned in mobile, IoT, automotive, edge computing and networking within the semiconductor industry. We are confident in our ability to create significant additional value for our stockholders as we continue our growth in these attractive segments and lead the transition to 5G.”

Tom Horton, Presiding Director for Qualcomm also believes that the management is focused on increasing value for shareholders. After carefully reviewing certain scenarios, Horton came to the conclusion that the chip maker is better without the deal going through.

“The Board and Management are singularly focused on driving value for Qualcomm’s shareholders. After a comprehensive review, conducted in consultation with our financial and legal advisors, the Board has concluded that Broadcom’s proposal dramatically undervalues Qualcomm and comes with significant regulatory uncertainty. We are highly confident that the strategy Steve and his team are executing on provides far superior value to Qualcomm shareholders than the proposed offer.”

Do you think the deal would have been for or against the interests of Qualcomm? Tell us down in the comments.