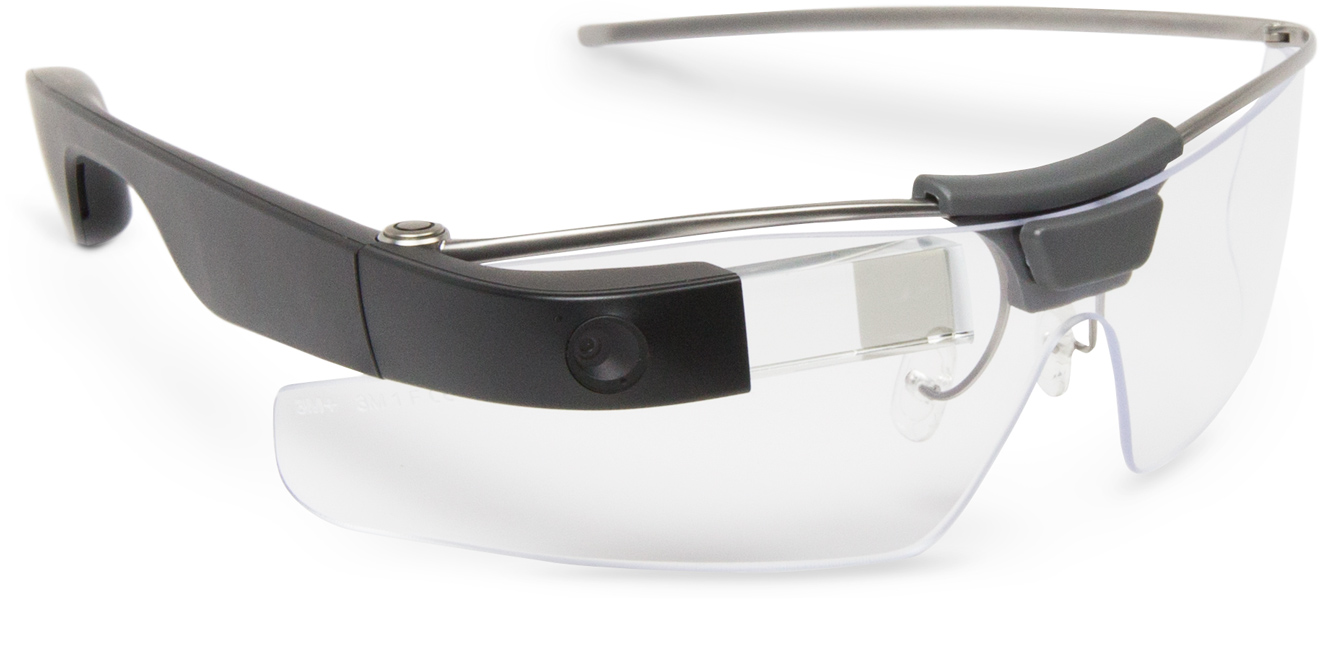 Smart Glasses have had a particularly troubled history ever since their inception. Google Glass was a colossal failure and Snap Inc's repeated efforts to develop a pair have yielded little fruit. The Smart Glass market is far from dead, though. Even Apple is developing one, by the looks of it. Now, Qualcomm has reportedly partnered up with Niantic (of the Pokemon Go and Ingress fame) to develop a pair of Smart Glasses based on the former's new Snapdragon XR2 chip.

Niantic is the ideal candidate to get in on the AR glasses bandwagon. Titles such as Pokemon Go, Harry Potter: Wizards Unite and Ingress heavily rely on augmented reality as a part of the gameplay experience. It would be in Niantic's best interests to sell a pair of AR-based Smart Glasses to such users. One of the main problems with existing products is that they're way beyond the reach of the average consumer. It is hard to justify a ~$400 purchase for a better Pokemon Go experience. Niantic's co-founder and CTO Phil Keslin had the following to say:

Access to this new collaborative architecture between Niantic and Qualcomm Technologies is expected to be provided to creators via the Niantic Creator Program when available.

This is all we know about the yet-to-be-released glasses at the moment. Both companies were tight-lipped about any specifics and even refused to acknowledge the existence of the product. It could very well be Niantic's way of inviting developers on board to make AR content for them. It could be months, even years before we see these Smart Glasses in action. Niantic could also sweeten the pot by offering exclusive in-game content for its titles along with a purchase.

Much like Google Stadia, Smart Glasses offer a solution to a non-existent problem. AR games offer a decently balanced experience and we're not sure how Smart Glasses will make that better. Besides, nobody wants an extra piece of tech just to play some games. We already have to worry about the charge on our smartphones, smartwatches, wireless earbuds and whatnot. But, the industry seems to be keen on developing Smart Glasses, so we can only wait and watch how they pan out.