While there is sufficient amounts of attention being given to chipsets like Snapdragon 820 and of course the SoC that will succeed it, Snapdragon 830, let us divert our focus to the mid-ranged chipsets that will be powering up a boatload of mid-ranged smartphones in the near future. 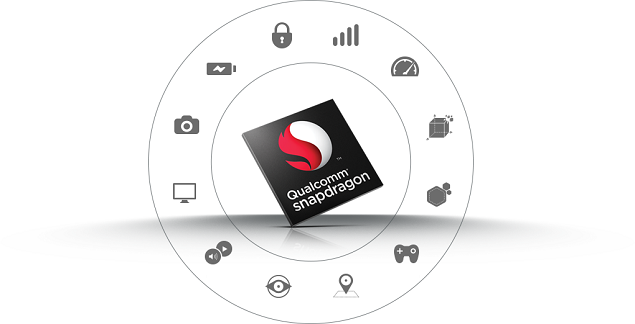 Just like Snapdragon 620, the newly announced chipsets that are going to be powering up mid-ranged smartphones will possess several features that are present in high-end SoCs. Qualcomm is finally starting to realize the importance of the mid-ranged smartphone and tablet market and while it’s newly announced chipsets are manufactured on the 28nm HPm process, they can deliver sufficient processing capabilities to allow users to record 4K videos at a steady 30FPS. In addition, users will also have the capability to record 1080p videos at a steady 120FPS, allowing them to record slo-mo videos for editing purposes.

Now, you are probably wondering what processor combination is going to be running inside both of the chipsets. Those details have been listed below. 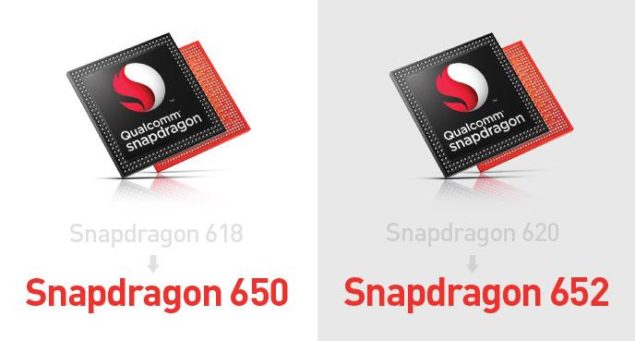 For faster wireless connectivity, both of these chips are incorporated with an X8 LTE modem, which will deliver speeds of Cat.7. In short, you will have a maximum download speed of 300Mbps and maximum upload speed of 100Mbps. This is a remarkable upgrade over Cat.6 LTE since you will now have twice the maximum upload speeds available at your fingertips (this is subjected to the speeds being delivered by your carrier network as well). For those who do not know this, both Snapdragon SoCs will be compatible with Qualcomm’s Quick Charge 3.0 and 2.0, although you will still require a compatible phone charger to take advantage of the fast-charging feature.

So when can we see the aforesaid SoCs in action? Qualcomm has not specified an exact date but with 2015 almost coming to an end, there are going to be a flurry of devices to be released in the near future that are going to sport a variety of chipsets, and with those variety, we are bound to see those that will equipped with Qualcomm’s offerings. It is thrilling to see that companies have finally starting to give sufficient attention to the lower mobile market categories so that consumers can experience nearly the same form of features as high-end smartphone consumers experience with their expensive handsets.