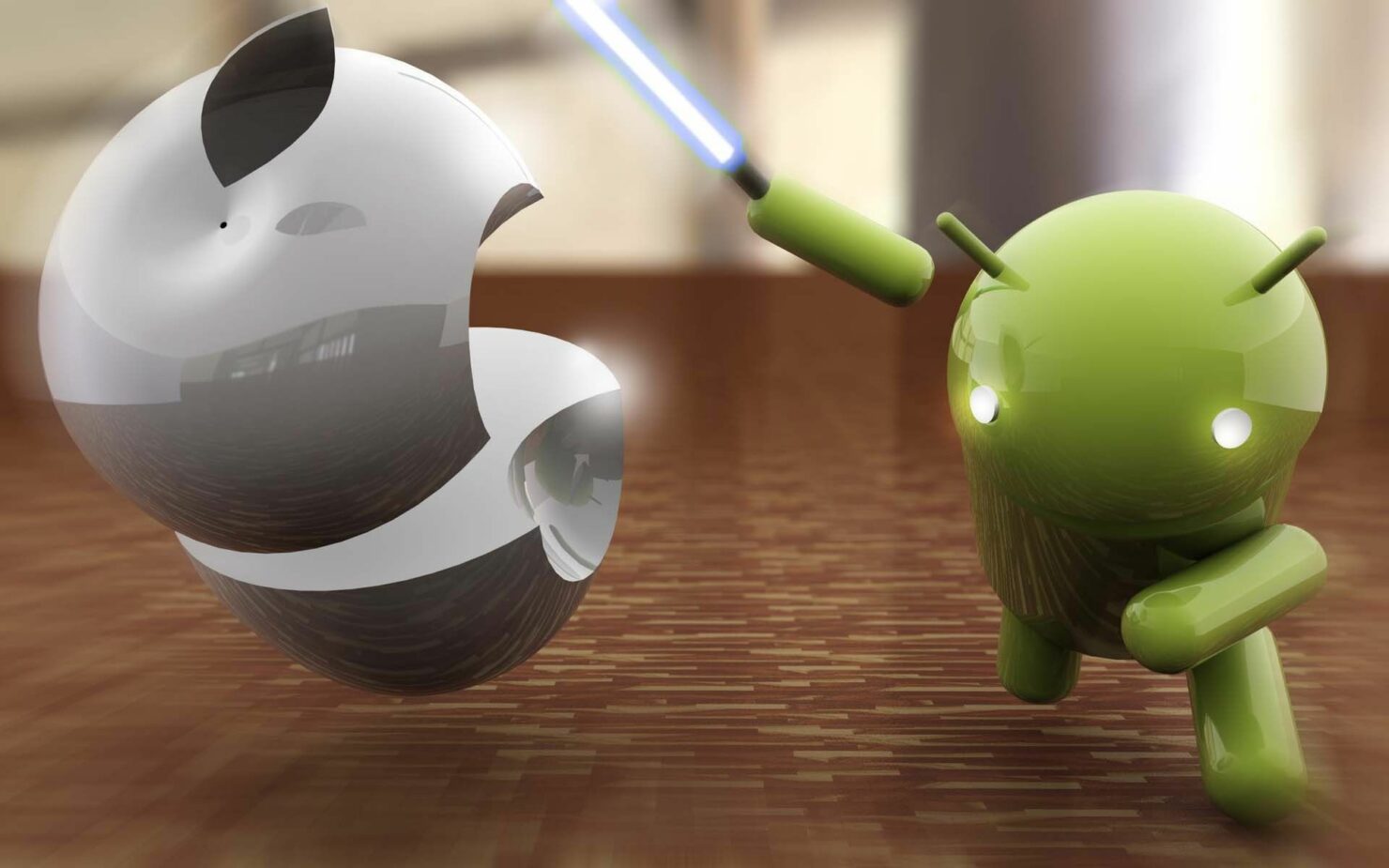 Post the Note 8 release, all you hear about is the iPhone 8. Since the last weekend the name has gone from iPhone 8 to iPhone X, but you get the point. iPhone is everywhere and Qualcomm is NOT happy!

Apple is all set to unveil its HIGHLY anticipated iPhone X at the Steve Jobs Theater tomorrow, and is expected to take the industry by a storm. While some are calling the $1000 tag too pricey, others are already lining up to get their hands on the new phones three weeks ahead of the expected release date.

But, why is this year different from the last few years? For one, Apple is rumored to bring in a number of long overdue features that iPhone users have long begged the company for. Better screen, better camera, better build, wireless charging, and several similar features are rumored to be part of the next generation iPhone X. But, it's no surprise that the Android world has seen and done it all by now. Whether it has done it right and perfectly is another question altogether.

Edge-to-Edge display, facial recognition, wireless charging? Qualcomm wants you to think about who brought it first when you watch iPhone X launch tomorrow!

While Google and Samsung are quietly spending a restless night ahead of the iPhone X announcement tomorrow, Qualcomm is in with some buddy-support. The chip maker has published a list of "Android firsts" just a day before the iPhone launch. You scheming Qualcomm, you...

"If you spend just one minute looking at each Android device available today, well, let’s just say you probably don’t have enough time in your busy day," Qualcomm wrote in a witty post. "Qualcomm Technologies has enabled some notable world firsts on Android, and some remain Android exclusives to this day," the company couldn't resist to brag. This is followed by a somewhat faulty (only in referring to the name of devices) list of technologies that were introduced in the Android world before their expected release tomorrow.

While Qualcomm stops short of mentioning Apple directly, the entire list looks more like our iPhone X rumor roundup as it references almost everything that is being expected with the iPhone X launch. From quick charging to Face ID to bezel-less design to a better display - Qualcomm isn't letting go of any chance here! Here's the screenshot for your viewing pleasure. 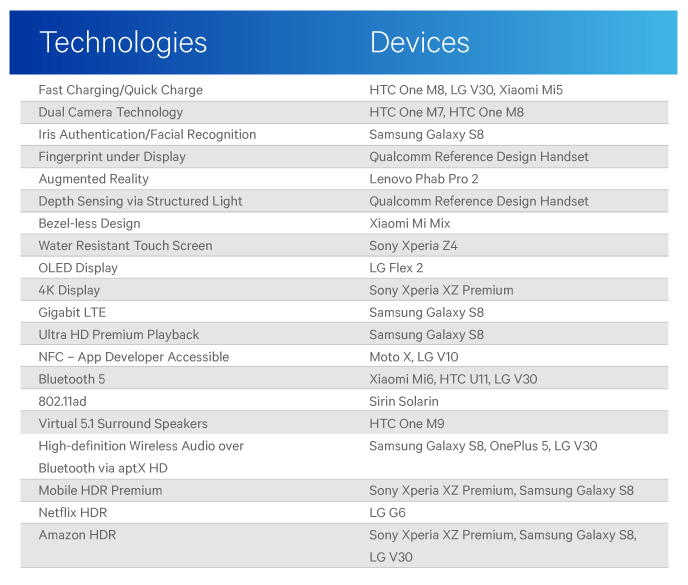 As the folks at 9to5Google have mentioned, there are a few errors in the list as Qualcomm has mentioned the wrong devices. But, that doesn't take away the fact that Android mostly receives the exciting new features ahead of Apple - if only the ecosystem could get a better, stable and more streamlined software alternative.

While today's list focuses on "Android firsts," it does take an indirect jab at Apple. "Inventions from Qualcomm lay the foundation for so many technologies and experiences we value in our smartphones today - on Android and other platforms," the company wrote. The entire list is poorly Googled but comes amid the ongoing vicious battle between the chip maker and the iPhone maker over questionable patent licensing practices.