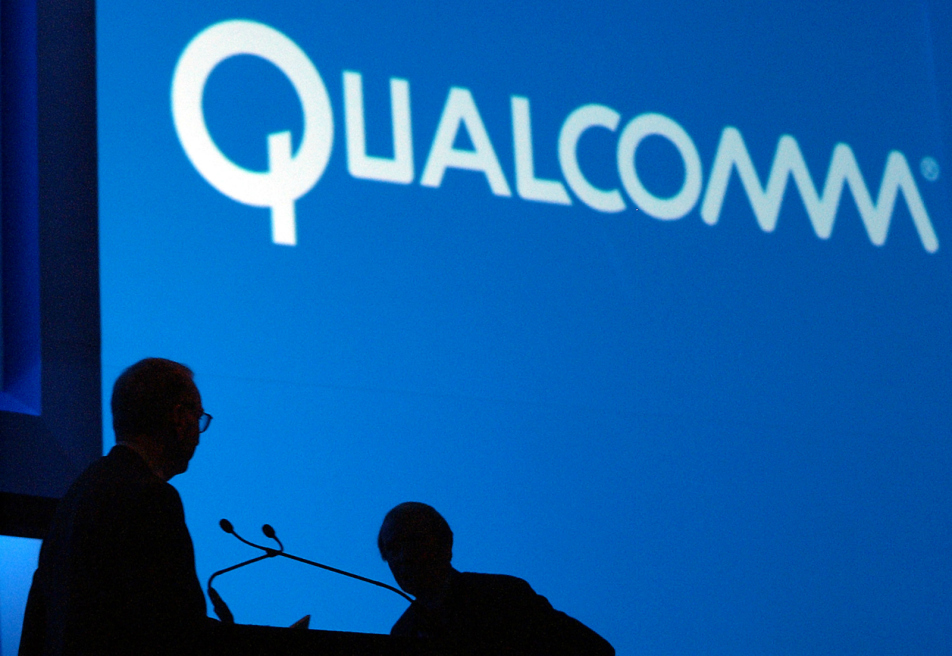 Following the FTC, Apple has too now filed a lawsuit against Qualcomm this Friday, claiming that the chip maker has unfairly insisted on charging royalties. The lawsuit accused Qualcomm of overcharging for its chips and for refusing to pay Apple $1 billion in promised rebates.

Apple has accused in its complaint that the chip maker withheld rebates of $1 billion in retaliation to Apple's discussions with South Korea's antitrust regulator's investigation of the company. CNBC reported the Cupertino tech giant has said that Qualcomm has taken "radical steps" including "withholding nearly $1 billion in payments from Apple as retaliation for responding truthfully to law enforcement agencies investigating them". Korean regulators had fined Qualcomm $854 million for unfair trade practices in patent licensing in December last year.

"Despite being just one of over a dozen companies who contributed to basic cellular standards, Qualcomm insists on charging Apple at least five times more in payments than all the other cellular patent licensors we have agreements with combined," Apple added.

Today's lawsuit comes just days after the US Federal Trade Commission began suing Qualcomm for anti-competitive practices. The government lawsuit had also accused the chip maker of forcing the phone manufacturers to pay dramatically higher fees for using its patents to maintain its monopoly.

"In all, Qualcomm’s 2011 and 2013 agreements with Apple provided for billions of dollars in conditional rebates from Qualcomm to Apple," the complaint continued.

Qualcomm had denied the commission’s claims, saying that it would "vigorously contest" the FTC complaint. Apple argues that the claims are indeed true.

While known for its chips, the company has most of its profits coming from licensing patents. However, Apple and Qualcomm have long been in a deal that suited both the companies. This deal granted Qualcomm the title of being an exclusive modem supplier, while Apple was said to have evaded some patent fees, which is why Apple is not exclusively talking about the fees, but the withheld payments.

A Reuters report said Apple and Samsung "accounted for 40% of Qualcomm's $23.5 billion in revenue in its most recent fiscal year". The chip maker supplies modem chips to the phone makers. Because these patents are essential, they’re expected to be licensed out on FRAND terms (Fair, Reasonable, And Non-Discriminatory). Apple and FTC have argued that Qualcomm is using its position to maintain its dominance through "exclusionary tactics and excessive royalties".

Here's the Apple statement in full (via CNBC):

"For many years Qualcomm has unfairly insisted on charging royalties for technologies they have nothing to do with. The more Apple innovates with unique features such as TouchID, advanced displays, and cameras, to name just a few, the more money Qualcomm collects for no reason and the more expensive it becomes for Apple to fund these innovations. Qualcomm built its business on older, legacy, standards but reinforces its dominance through exclusionary tactics and excessive royalties. Despite being just one of over a dozen companies who contributed to basic cellular standards, Qualcomm insists on charging Apple at least five times more in payments than all the other cellular patent licensors we have agreements with combined.

To protect this business scheme Qualcomm has taken increasingly radical steps, most recently withholding nearly $1B in payments from Apple as retaliation for responding truthfully to law enforcement agencies investigating them.

Apple believes deeply in innovation and we have always been willing to pay fair and reasonable rates for patents we use. We are extremely disappointed in the way Qualcomm is conducting its business with us and unfortunately after years of disagreement over what constitutes a fair and reasonable royalty we have no choice left but to turn to the courts."