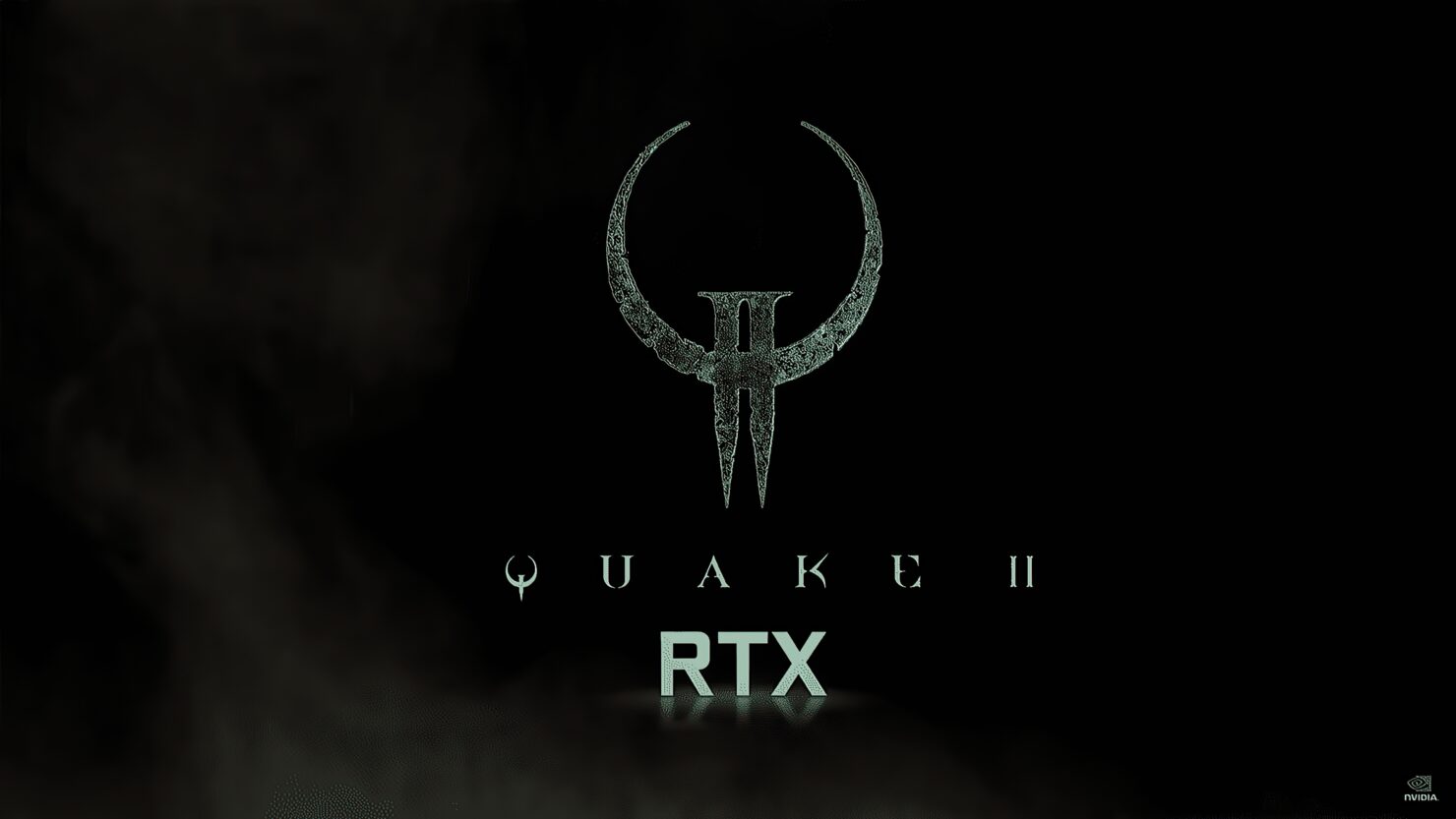 As you might recall, NVIDIA released the remastered Quake II RTX for free back in June 2019. In-house developer Lightspeed Studios took the work of Christoph Schied with Q2VKPT and brought it to the next level with new path-traced visual effects, improved texturing, and more.

The game now supports AMD FSR, but what about NVIDIA DLSS? Sadly, in a somewhat ironic turn of events, NVIDIA's prized Deep Learning Super Sampling cannot be added because of the GPL license used by Quake, as confirmed by developer AlexP on the Quake II RTX Steam forum.

Intel's upcoming AI-powered image reconstruction technology called XeSS could be added to Quake II RTX, though, since it's going to be open source.

Meanwhile, here's some footage of the game running on an AMD RX 6800 GPU with FSR enabled, captured by YouTube user CozMick.