PUBG Region Lock In The Works; Testing To Be Conducted In Limited Environment First 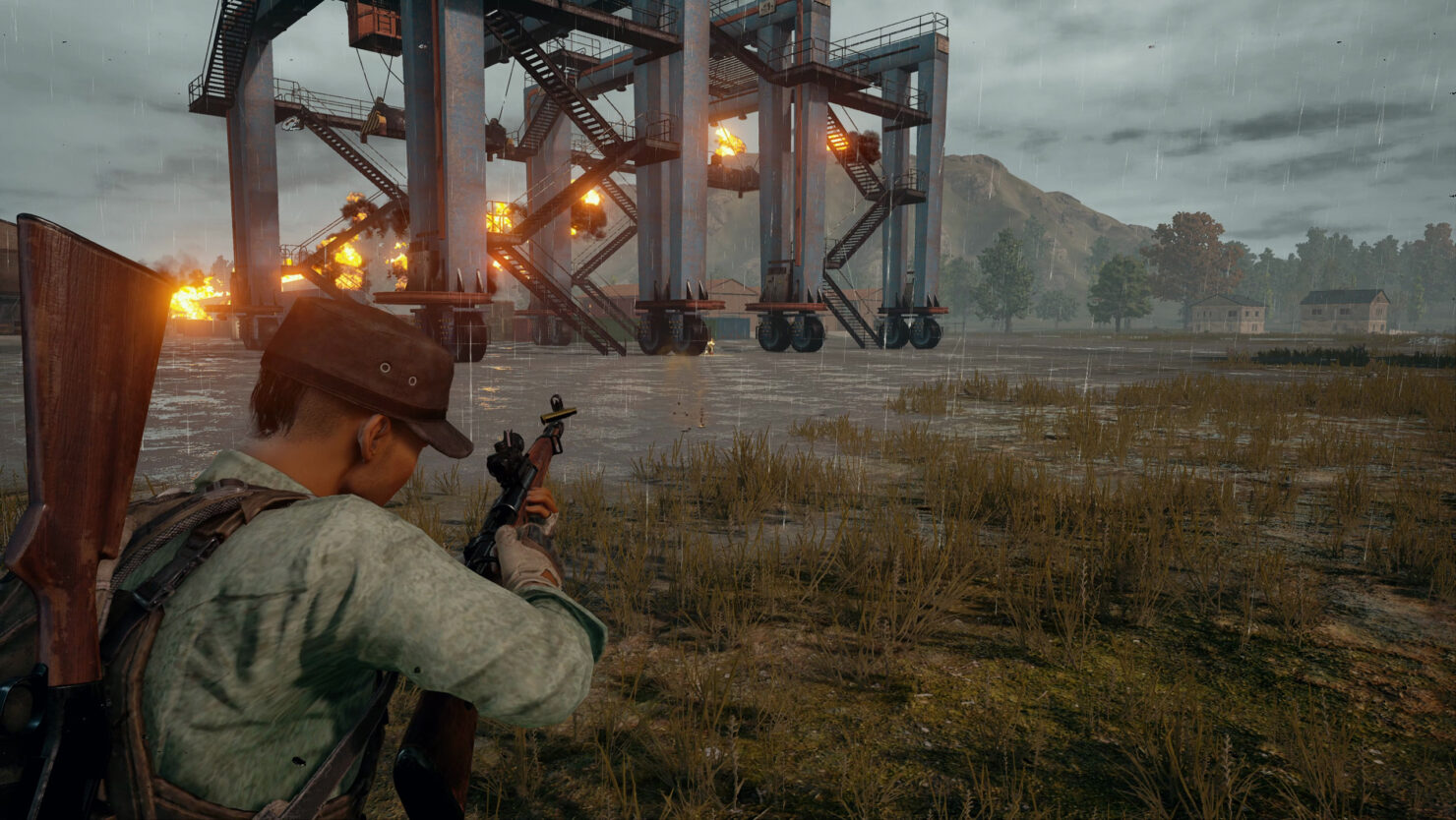 A PUBG region lock is currently in the works to improve the overall experience for all players, the developer revealed a few hours ago.

On the Official PUBG Korean Blog, the development team notes how the recent introduction of ping-based filtering has improved the experience considerably, with network delay improving by 30%. This is not enough, however, and the team is currently working on a region lock system which will allow servers to be accessed only by players in the same area. Players from outside a specific region will not be able to see servers for other regions as well.

The introduction of a PUBG region lock is aimed towards improving not only network delay but also communication issues. As region locking requires extensive testing and research, the feature will be tested in limited environments first.

Earlier this week, the PUBG PC update 7 has been released, introducing 12 new emotes, a PUBG friends list, main menu voice chat and more. You can find the major gameplay changes below.

While holding the emote menu key (default is ~), emote can be activated by left-clicking the emote or hot key of emote you want to use

When shooting or attacking with a melee weapon, the right effect for each material will be displayed

Changed the gun scope view to be more realistic

Expanded the field of view through the scope

*Player can no longer lean while jumping