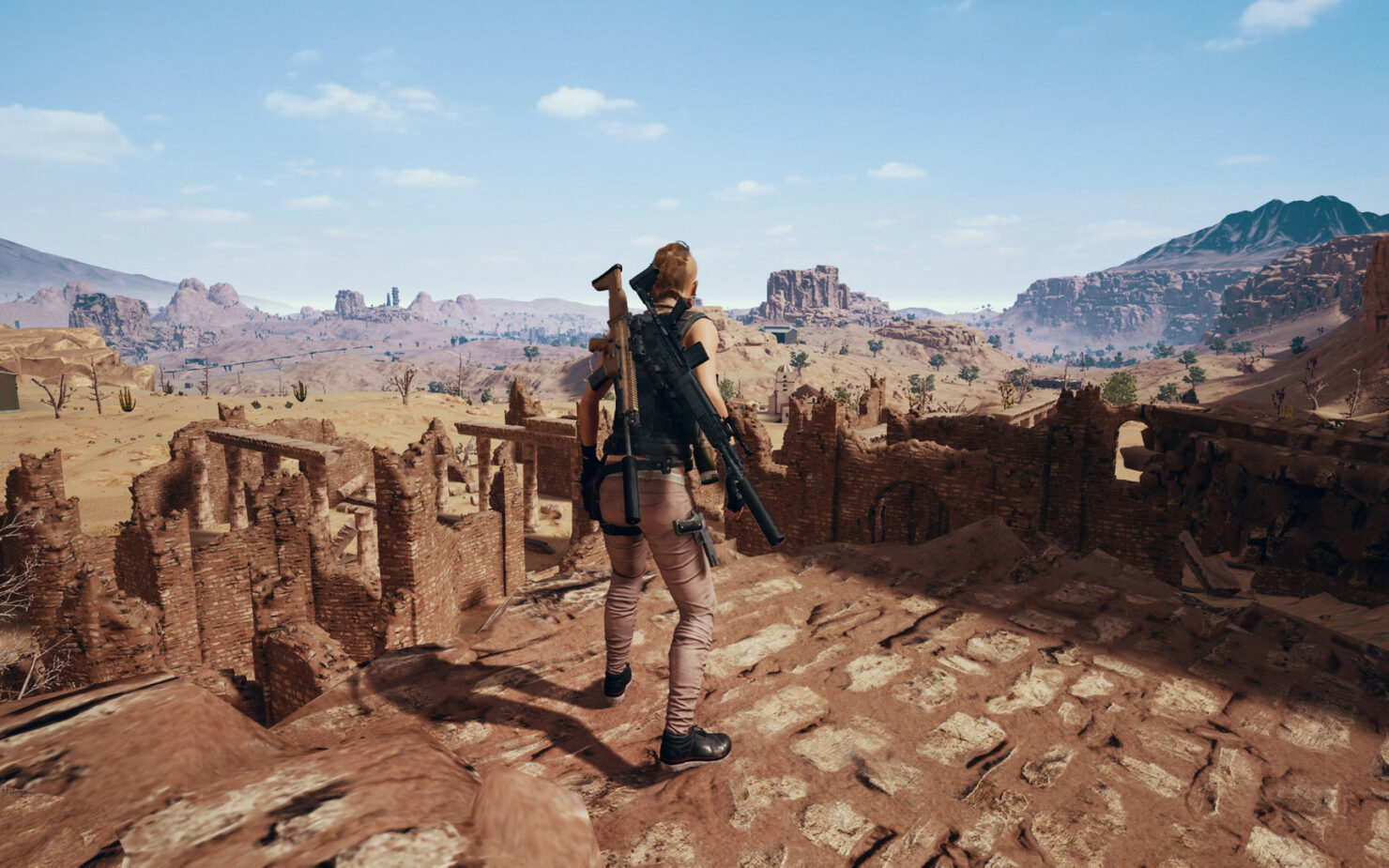 A new update has been released for PlayerUnknown's Battlegrounds, also known as PUBG, on PC, adding a couple n ew features and improving performance.

The biggest new addition of the update are 12 new emotes, new PUBG friends list, main menu voice chat and more. The update also introduces some client and server optimization which should improve performance.

Here are the full patch notes for PUBG update 7.

PUBG is now out on PC and Xbox One.