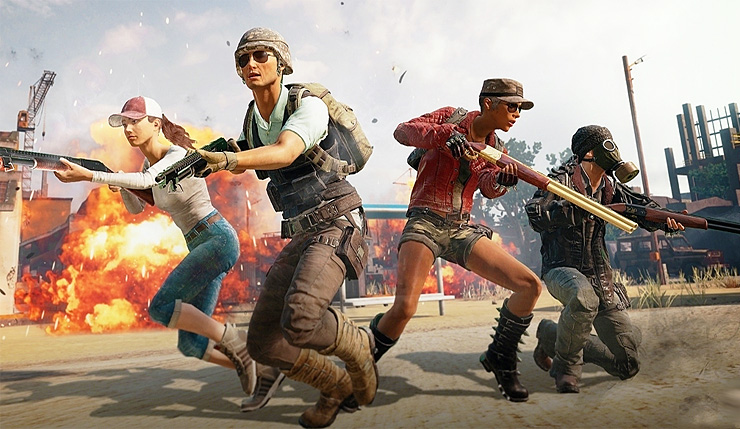 Over the past couple months, various clues and reports have indicated PlayerUnknown’s Battlegrounds would be making the jump to PS4 soon, and now Sony and PUBG Corp. have made it official. PUBG will hit PS4 in early December, and will boast most of the features available in the Xbox One version, including the Erangel, Miramar, and Sanhok maps, Event mode, custom matches, and more. As you would expect, the PS4 version of PUBG will also have Trophy support. Check out a brief trailer, below.

Several pre-order bundles are being offered:

PS4 owners also get a couple exclusive goodies based on popular Sony-published games – a Nathan Drake skin, and Ellie’s backpack from The Last of Us. There, of course, will also be a new PUBG PS4 theme.

PUBG Corp.’s PS4 lead project manager Koo Sung Jeong had the following to say about the new version of the game…

“One of most memorable moments while developing PS4 PUBG was the first time we had 100 people join a test match. Before the test, the dev team’s mission was to deliver the finished product this year – it was a big challenge and it felt almost impossible. But as soon as we had 100 people drop in for the test, our confidence started to build and we pushed ourselves harder to make everything happen. We are proud of the game we have created and can’t wait to get it into your hands!”

PUBG arrives on PS4 on December 7. The game is also available on PC, Xbox One, and mobile platforms.