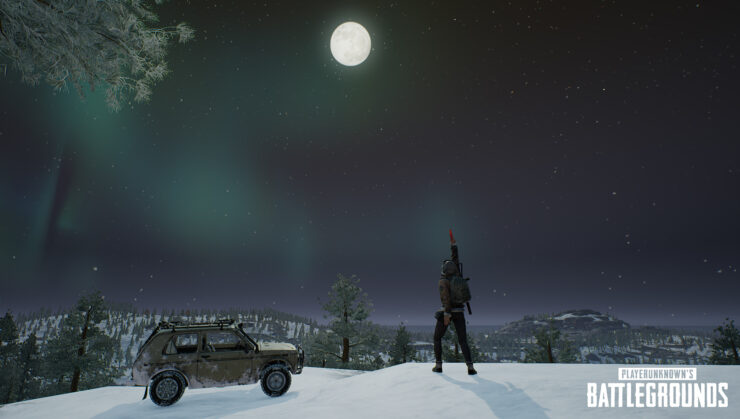 The PUBG PC update #26 is now live on the test server, bringing two new vehicles as well as quality of life improvements, gameplay tweaks and more.

The two new vehicles are Zima and the Snowbike, and both are only available for the Vikendi map. The update also introduces some important gameplay tweaks, such as a new experimental mechanic to test a solution to an issue related to the rate of fire changing based on FPS. 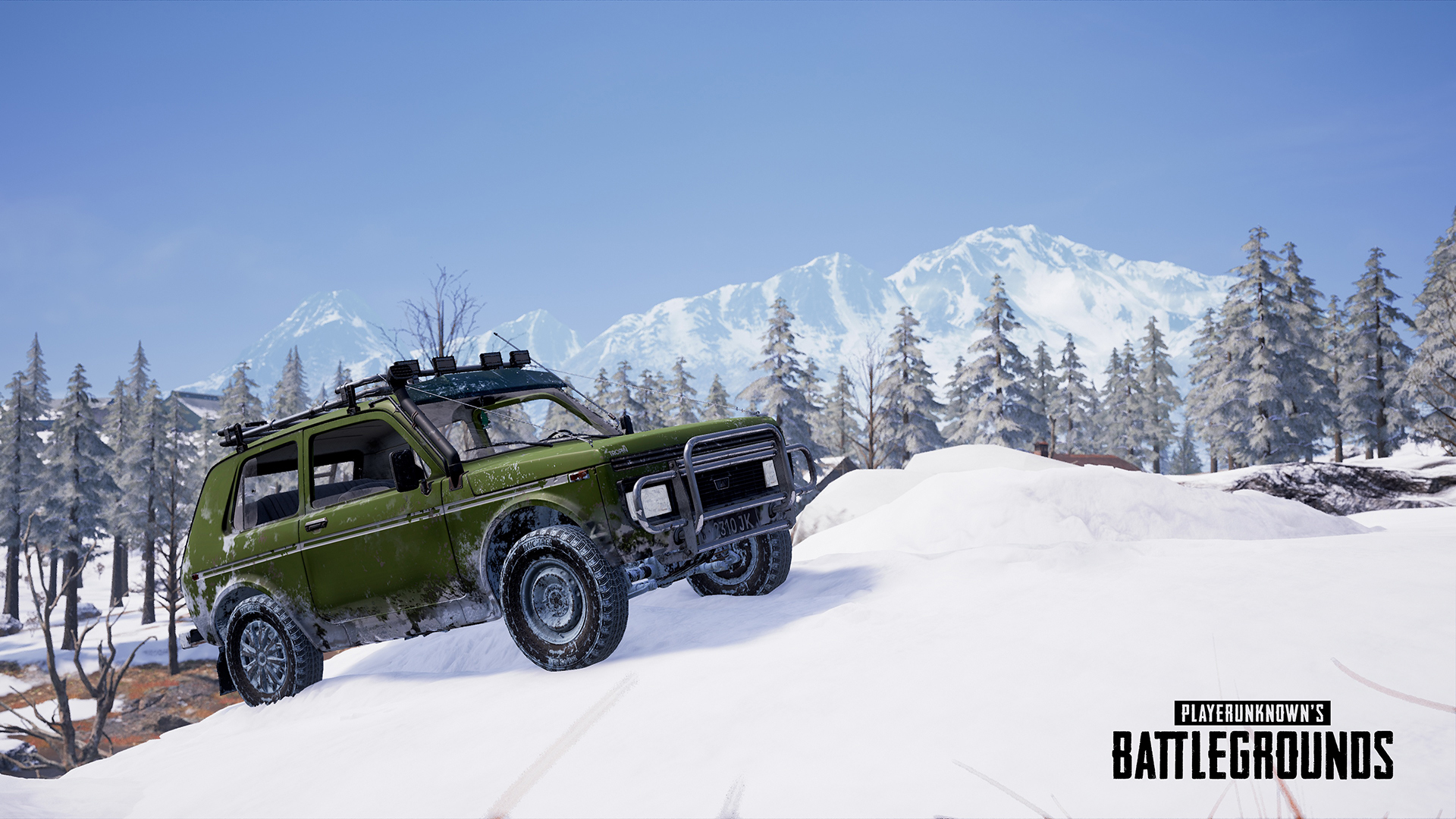 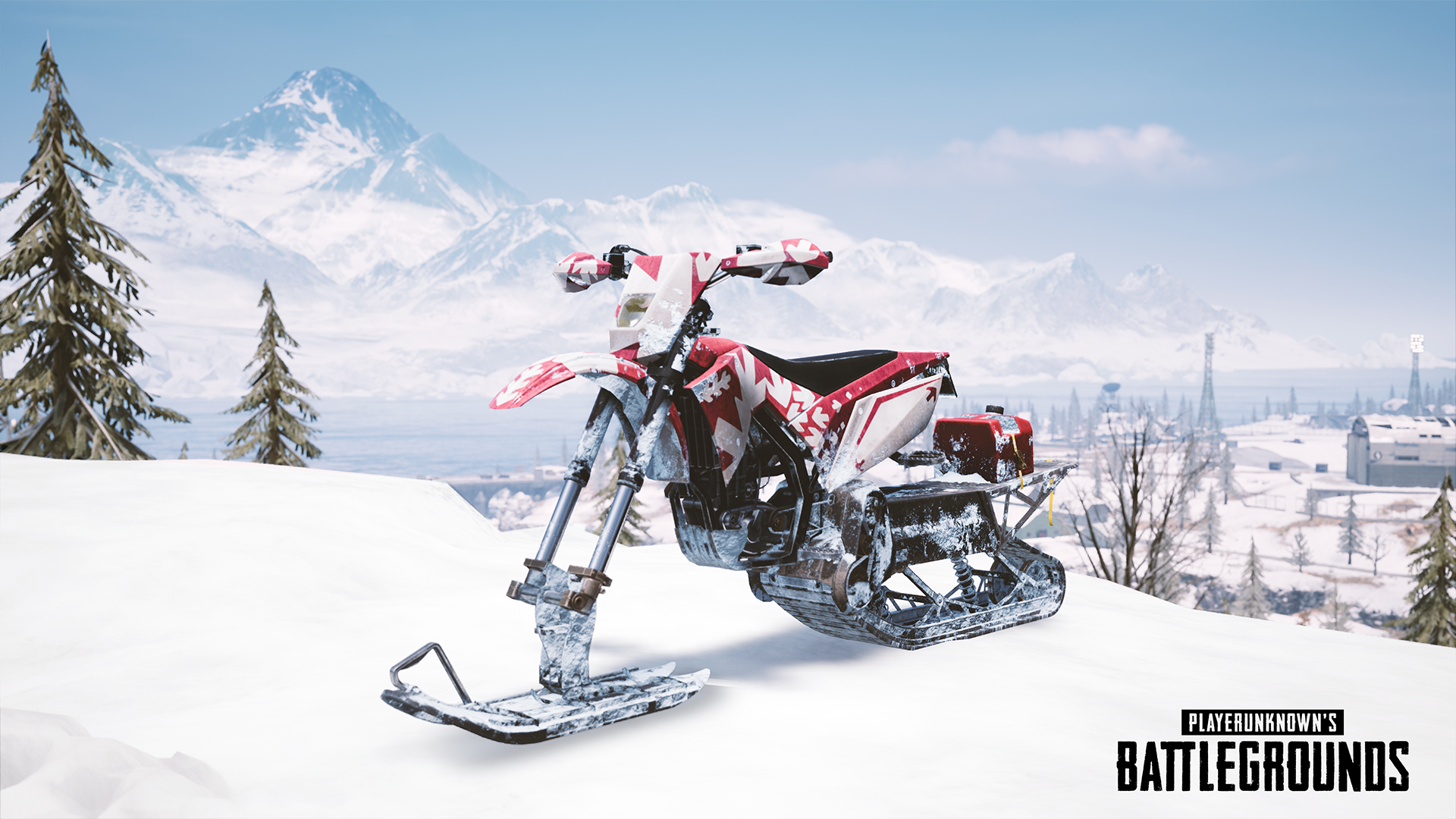 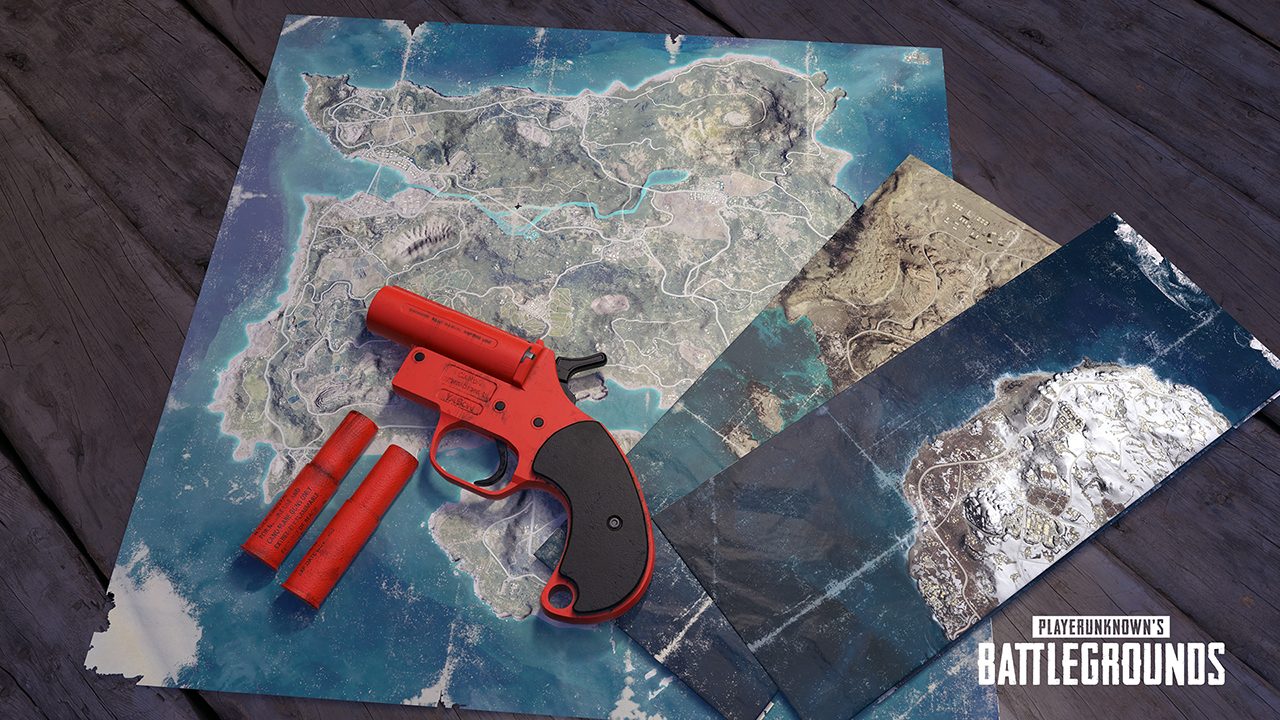 Please let us know your feedback and how the Flare Gun spices up the mid-game! 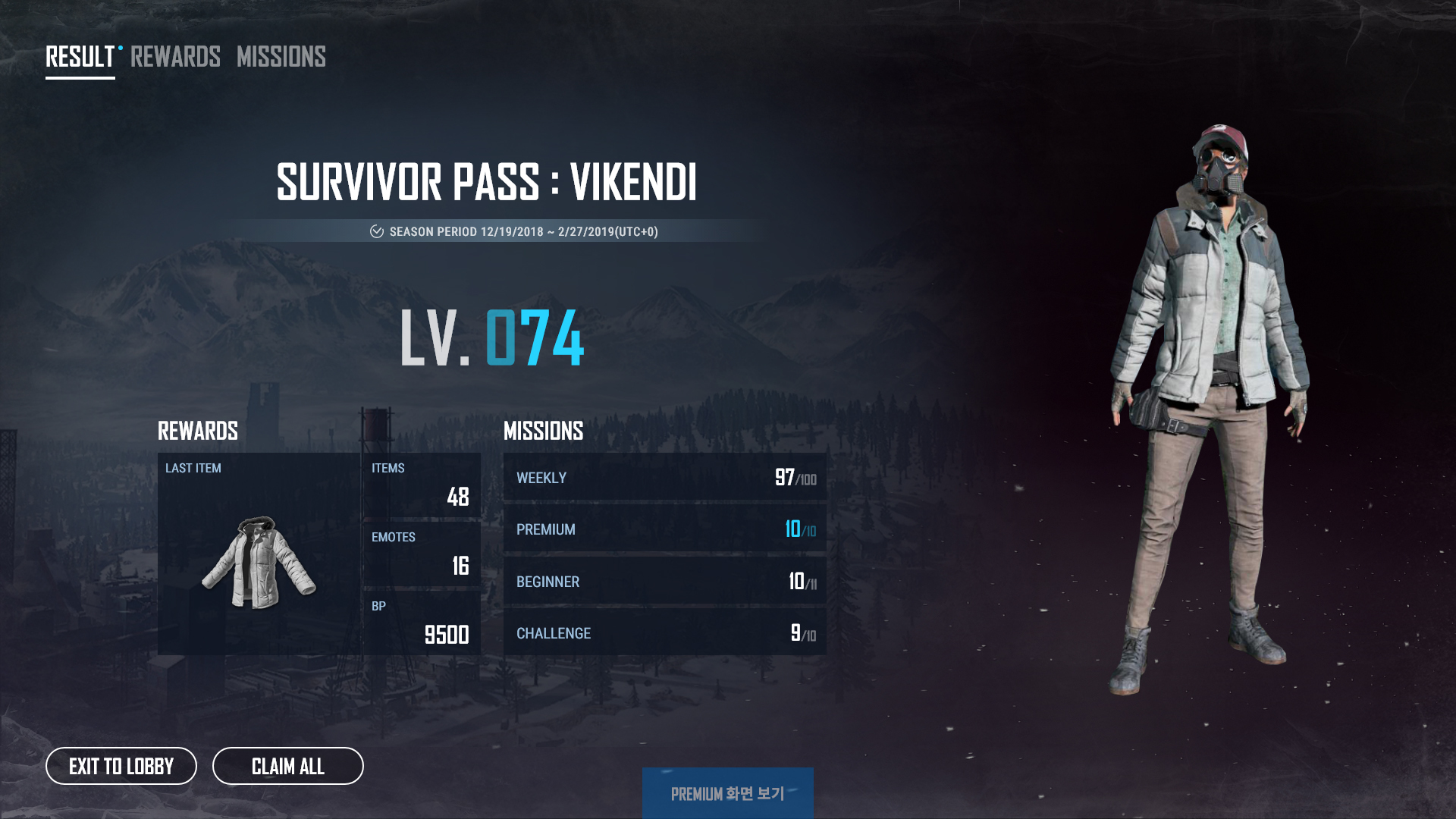 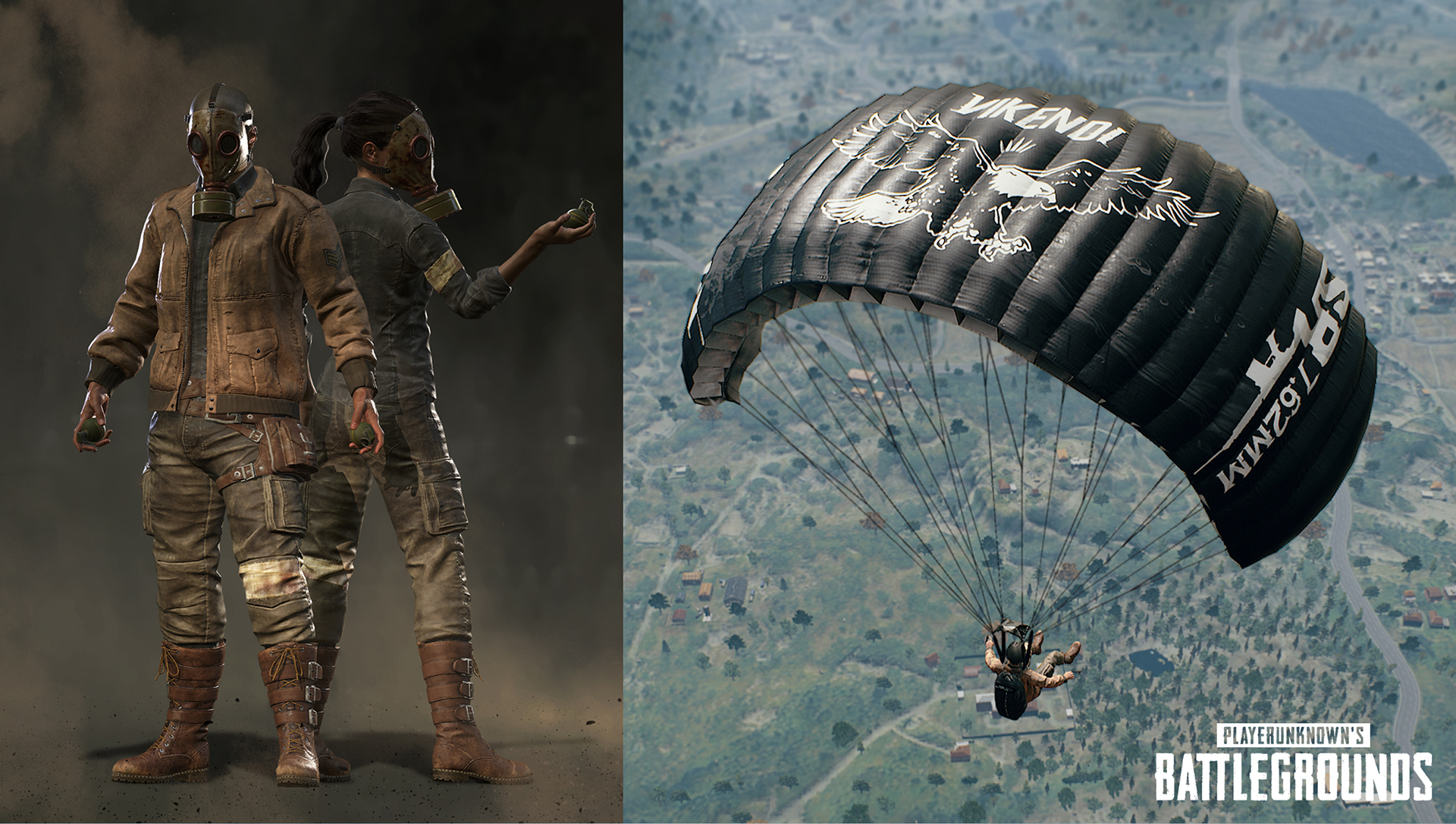 PUBG is now available on PC as well as on PS4, Xbox One, iOS and Android.