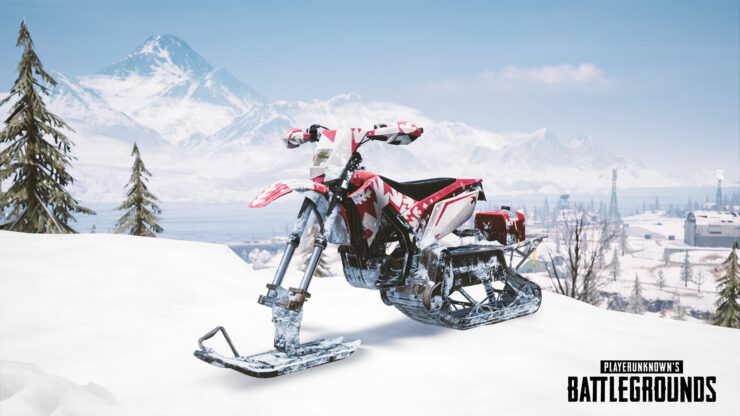 A new PUBG PC update is now live on the game's test server, introducing new content as well as gameplay fixes to the game.

Update #25 introduces, among other things, a brand new weapon, a new attachment, a new vehicle and weather setting for the Vikendi map and much more. Catch the full update notes below.

The composition of random crates and their drop rates have been adjusted with the addition of the EAST ERANGEL POLICE CRATE.

PUBG is now available on PC as well as on PlayStation 4, Xbox One, iOS and Android.