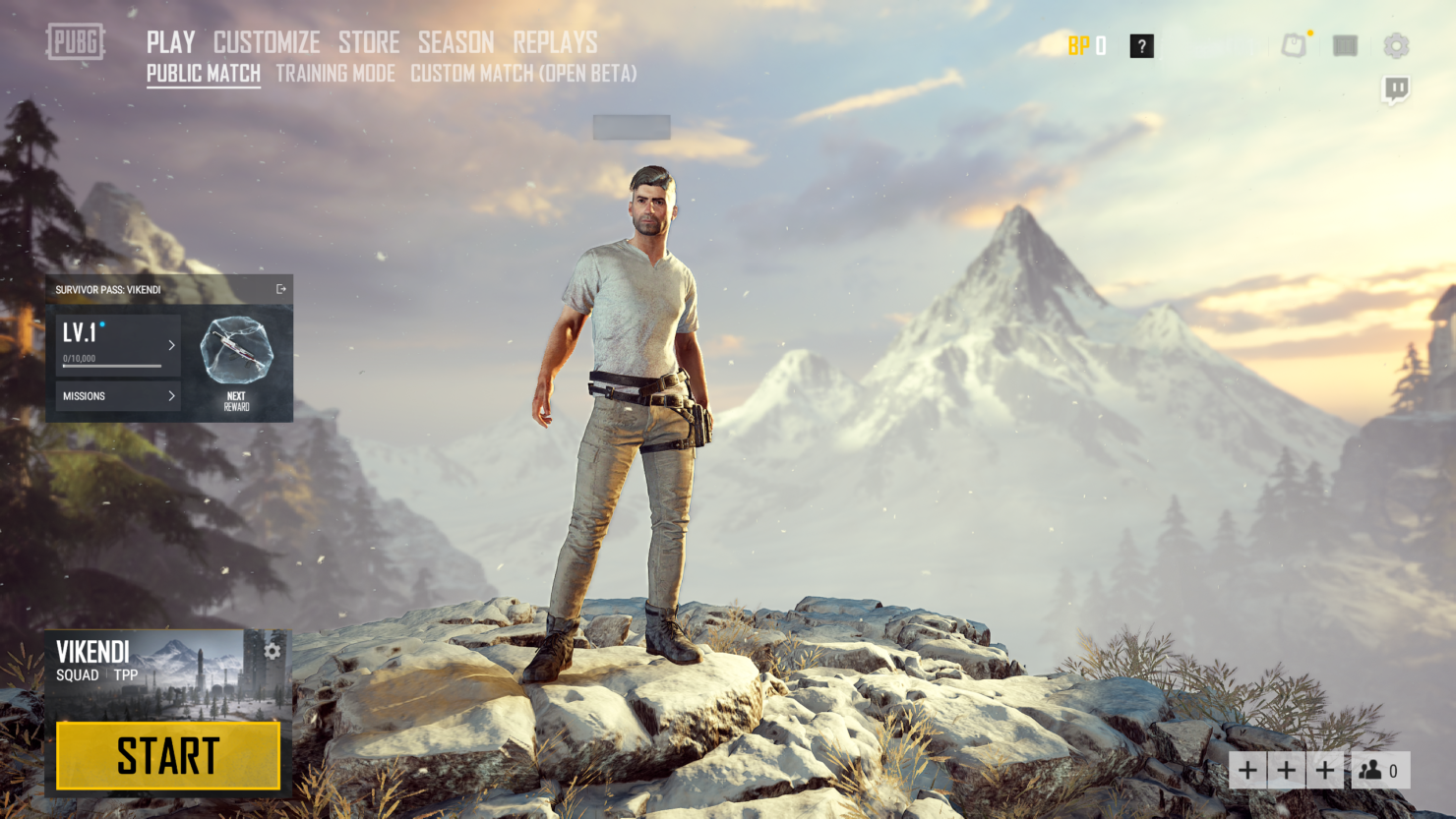 A new update is now available for the PC version of PUBG, introducing a brand new map as well as gameplay tweaks and more.

Update #24, which has been available in the past few days on the game's test servers, introduces the Vikendi map, a 6x6km map sporting quicker gameplay than Erangel and Miramar. The map also allows players to take part in snowball battles.

The new update also introduces a new weapon, a new vehicle, the Replay Editor and more. You can catch the full patch notes below.

The official Survivor Pass: Vikendi microsite is now live, check it out!

PUBG is now available on PC, PlayStation 4 and Xbox One in all regions.