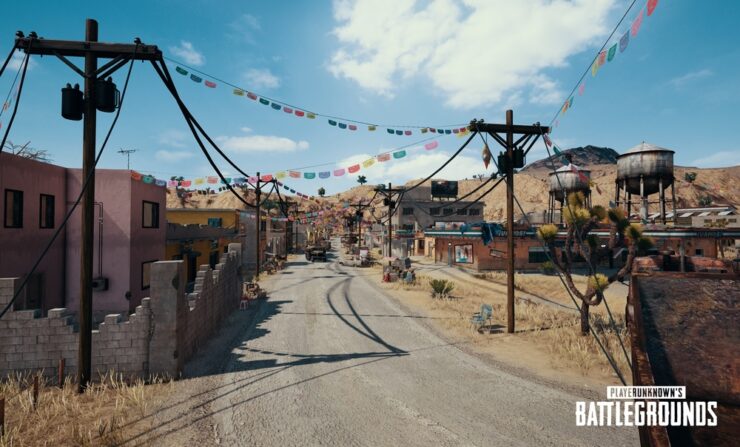 After yesterday’s new PUBG Xbox One update, the game’s development team is also deploying a new update for PC on the game’s test servers. Once changes on the test servers are evaluated to be stable, the update will rolled out to the live servers.

According to the developer, the new update aims to “enhance the performance by adjusting some aspects of the game without impacting the gameplay in any conceivably negative way.”

We’ve included the release notes for the update down below:

“In the current patch we are spreading out the pre-match starting locations”, community coordinator Hawkinz writes. “Previously, all the players would spawn together at the same location awaiting the start of the match. Lots of interaction among multiple players in such a small area had a high impact on the servers. To solve this, we have introduced multiple areas where players gather before the match start. As a result, the performance, both server and client-side, has improved.”

PUBG is available now for both PC and Xbox One.