A new PUBG PC update is now live on the test server, introducing new features to the game as well as new items and weapons, new gameplay tweaks and more.

The PUBG PC 5.2 update introduces PUBG Labs, which will allow players to contribute to testing new features and directly help the game and the community to grow. 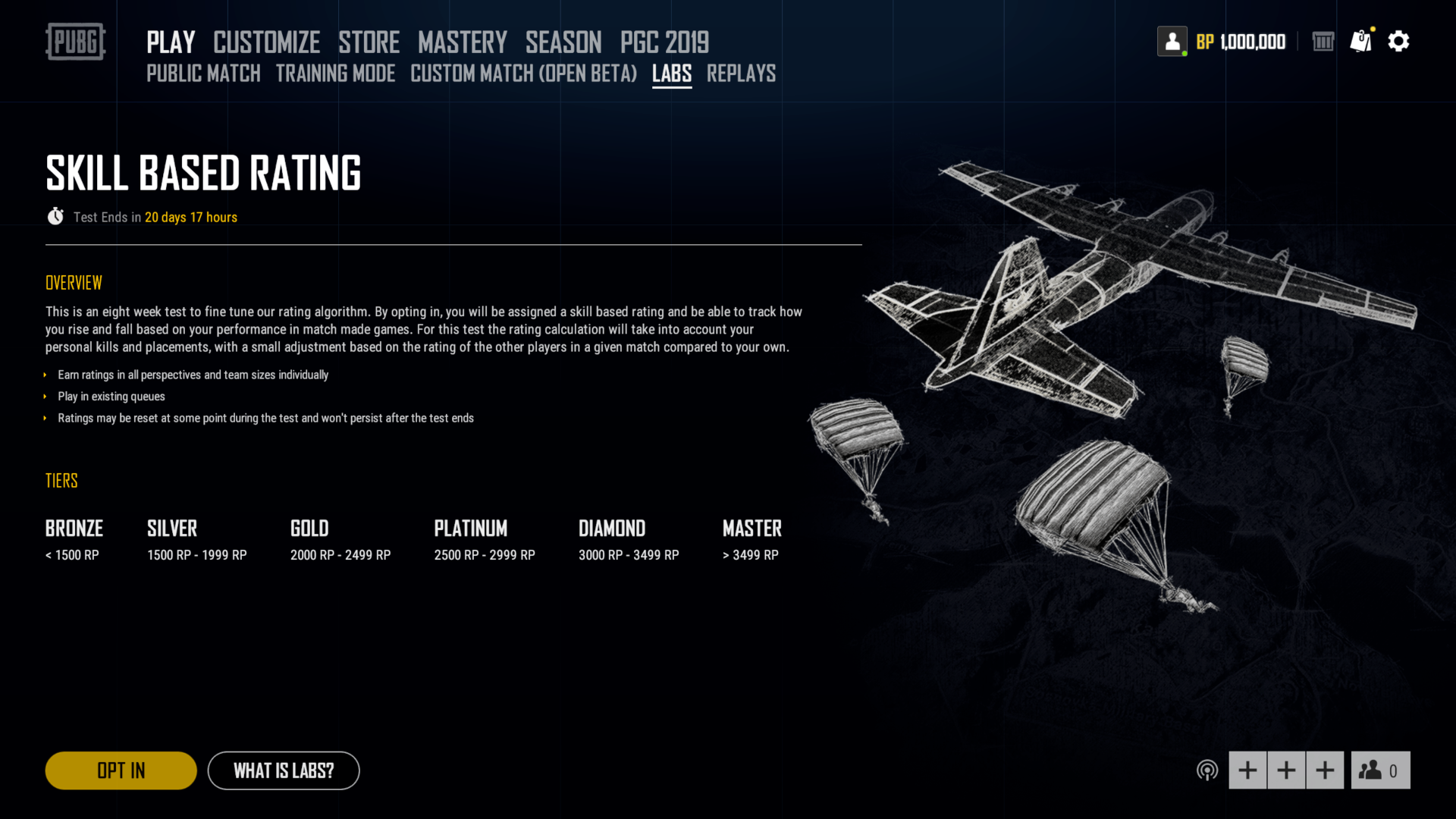 PUBG Labs is a space where we will work with the community and players to experiment with new game modes, rule sets, features and so much more. Your feedback on the systems and tests we carry out on in PUBG Labs will directly benefit the community and grow our perspective on player priorities.

We can't wait for you to get in there and try the top secret action we've been working on.

What is PUBG Labs?

The update also introduces some changes to the Vikendi map, changes that will make it easier for players to engage in sniping duels.

We love a good Sniper's Duel. With that in mind we've done a clean up of Vikendi to make it more appealing to the Long Gun Hunters in our midst. More vehicles will be appearing on the map to help you lead foot it through the winter wastes, but be on the lookout for Spike Traps in those snow covered hills or the landslide will bring you down.

PUBG is now available on PC, PlayStation 4, Xbox One, iOS, and Android.