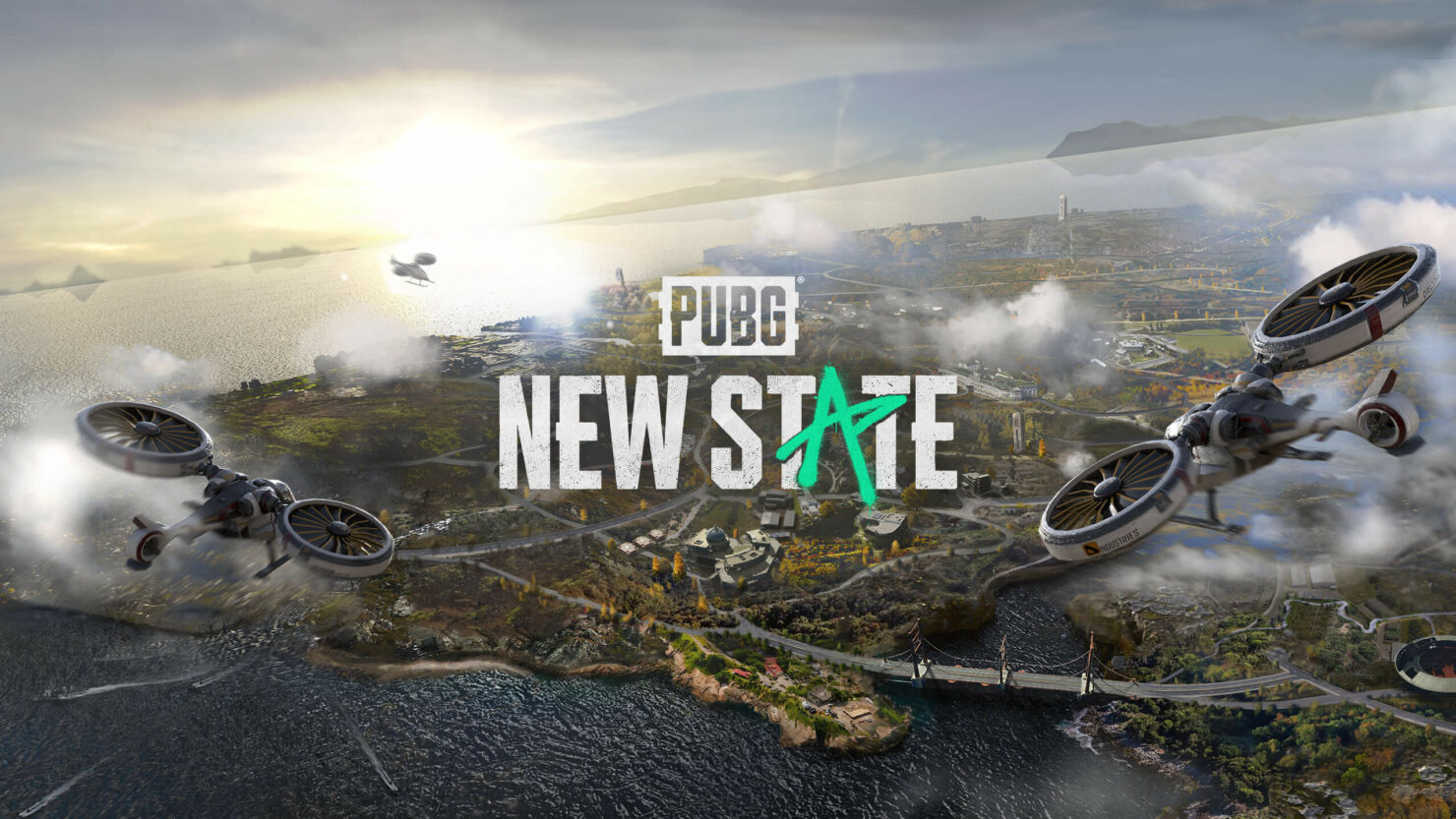 KRAFTON, Inc. today announced PUBG: NEW STATE as the 'next evolution of Battle Royale on mobile'. The game will be released later this year on Android and iOS; Android players can already pre-register at this address. Check out the announcement trailer below.

Key Features
▪ New features that evolve the battle royale experience like never before
▪ Dynamic gunplay that is easy to learn, but hard to master
▪ Ultra-realistic graphics that push the limits of mobile gaming
▪ An exclusive new map that expands the PUBG Universe

The Future of Battle Royale
By inheriting the best parts of PUBG, PUBG: NEW STATE recreates the original Battle Royale experience and evolves it for new and current players alike. Players can enjoy a variety of new features, such as combat rolls, drones, a futuristic ballistic shield, and an in-game weapon customization feature. Players will be able to obtain customization kits that allow them to transform various weapons with performance enhancements, fire mode selection, and grenade launcher attachments. Players will also be able to take to the road and explore massive 8x8 open worlds with a variety of new vehicles.

Optimized For Mobile
The game features the original battle royale experience that fans have grown to love and evolves it for a mobile audience. From the graphics to the controls, PUBG: NEW STATE has been built to be optimized for mobile play. Leveraging and adopting the best-in-class gunplay from the original PUBG game, players can expect the same combat experience that is easy to learn, but hard to master.

Next-Gen Mobile Graphics
PUBG: NEW STATE delivers the full battle royale experience straight into players' hands with next-gen graphics that surpass the standard for mobile gaming. Thanks to its state-of-the-art Global Illumination rendering technology, players can immerse themselves in a battlegrounds experience that is realistic and intense, but more importantly, stable and smooth.

A New Battleground
Set in the near future during 2051, years have passed since the original game. Within this backdrop, players will be dropping into a brand-new battleground called TROI, where they will have the opportunity to discover how the universe has evolved. Filled with various landmarks that have their own distinct characteristics, players will be able to explore a unique environment that features interactable objects, helping them come up with new ways and strategies to dominate the competition.