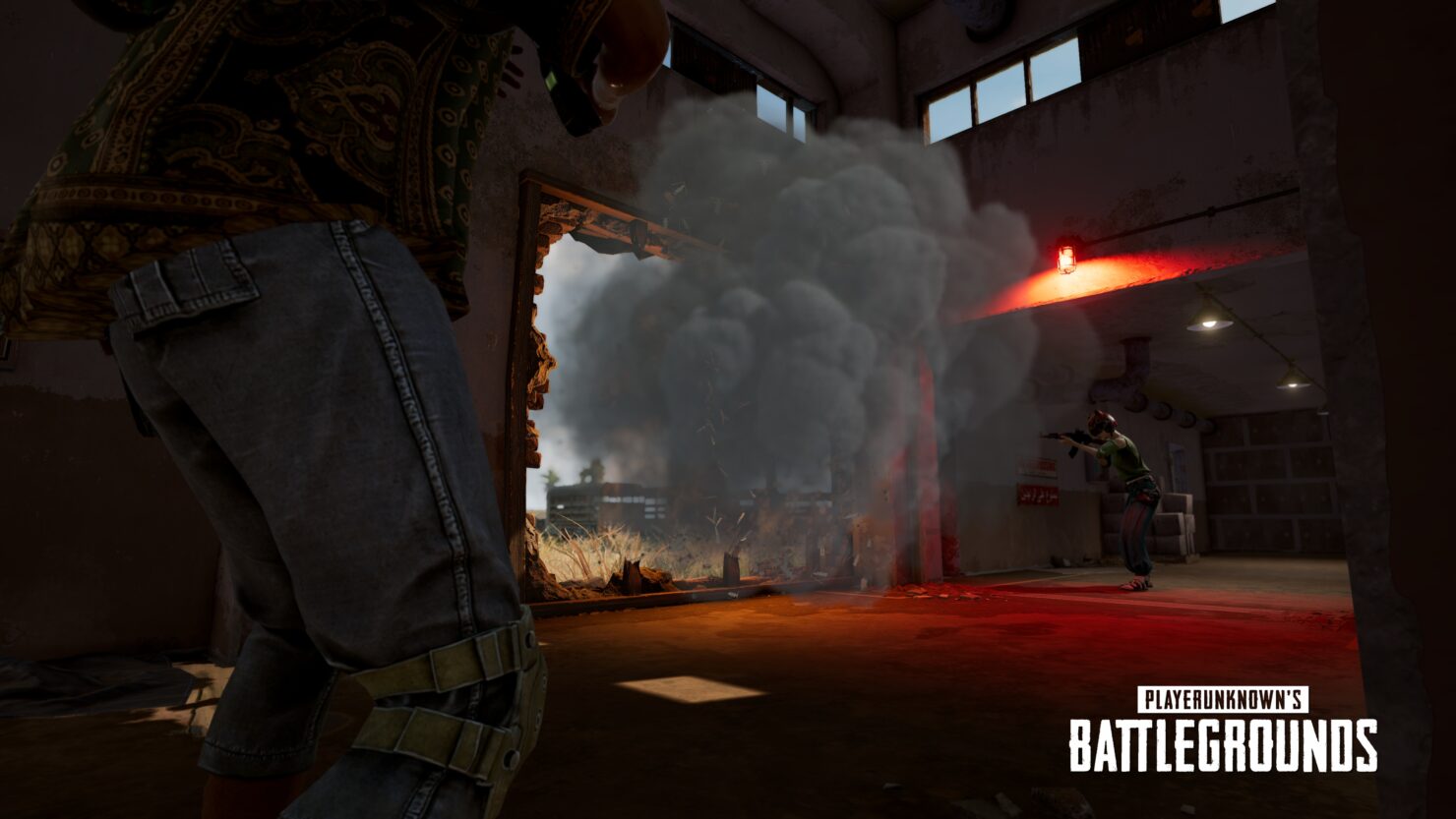 PUBG players can get into the Season 6 fray right now, as the developers have released Update 6.1 on the test server with a gameplay trailer to boot.

As per yesterday's rumor, the signature change of PUBG Season 6 will be the Karakin map, which includes a destructible zone.

Karakin is a 2×2 km island off the coast of Northern Africa. It’s an arid, rocky environment that provides wide-open terrain and challenging engagements. It’s small, fast, and dangerous: Expect the tension of Miramar combined with the pace of Sanhok. Karakin is a 64 players map.

Players should expect long distance rifle engagements in the mountains, tactical urban conflict, and claustrophobic underground combat. And with the introduction of the Black Zone, Karakin reveals its twist: a map that’s layout changes every match.

Our new hazard, the Black Zone only available in Karakin, levels buildings into smoking ruins.

To change up siege play, we’re introducing Breach Points which can be destroyed with Sticky Bombs in Karakin.

Finally, to make interior gun fights a little more interesting, we’ve added bullet penetration to our weakest walls in Karakin. Getting brief glimpses of your enemies through damaged drywall, and deciding to take the fight or regroup- gives players more options.

The 'Shakedown' Survival Pass will be available on January 22nd (Steam) and January 30th (PlayStation 4, Xbox One).