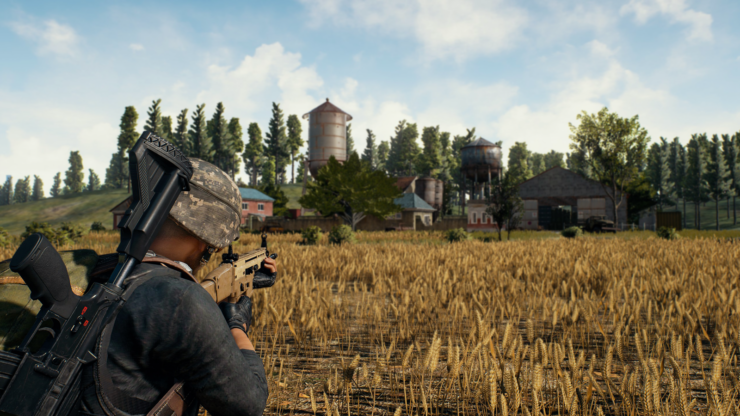 [Update] The issue has now been lifted and all bans lifted.

PC players, the detection logic related bug that occurred after today's anti-cheat update has been fixed and all the temp bans caused by it were lifted. Thank you for your patience.

[Original Story] Earlier today, PUBG has received a new update on PC following server maintenance. Full update notes have yet to be revealed, but it seems like some players have received some undeserved bans.

Following complaints, the PUBG developer has confirmed that the undeserved bans are real, related to a detection logic bug in the anti-cheat update. A fix is currently in the works.

PC players, we are aware of a detection logic related bug that occurred after today's anti-cheat update and is temporarily preventing some players from accessing our game. Please accept our apologies. We are working on a fix as fast as we can.

A couple days ago, PUBG community manager confirmed that test servers will be going live this week, introducing several new features such as new in-game friend system, voice chat in main menu and much more.

Our test servers are going up this week!. We are currently polishing and debugging the test build.

PUBG is now available on PC and Xbox One in all regions. We will keep you informed on the game's latest updates as soon as possible, so stay tuned for all the latest news.