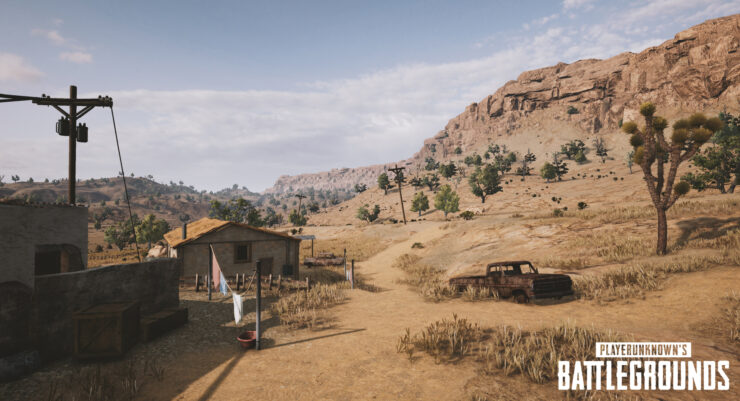 A set of brand-new PUBG screenshots have been released, showcasing the upcoming Desert map and the new gameplay opportunities it will provide.

The new screenshots were published by NVIDIA and are work-in-progress shots. Check them out in the gallery below.

The desert map has been in development since May and has been set in the city of Peru that has been ravaged by war and sandstorms. Down below you’ll find what website Gameinformer wrote about the map.

The second map is 4x4km, and is located in a desert city. It was once a beautiful place to visit, but war ravaged its streets and sandstorms buried much of what remained. The south and east areas feature a canyon with a river running through it. Water from the river supports the small villages that remains after the city was destroyed. The north area of the island features hillside slums.

PLAYERUNKNOWN’S BATTLEGROUNDS was released in Early Access for PC back in March of this year. The massive battle-royale will also release for Xbox One through the platform’s Xbox Game Preview program on December 12th.