The PSP2 has officially been announced by Sony at their live event today. The handheld has really changed, unlike the PSP 2000 or 3000 there have been more significant changes done to the handheld device then adjusting the brightness the handheld has had a complete nip/tuck with a whole new hardware set and with the removal of UMD's too. 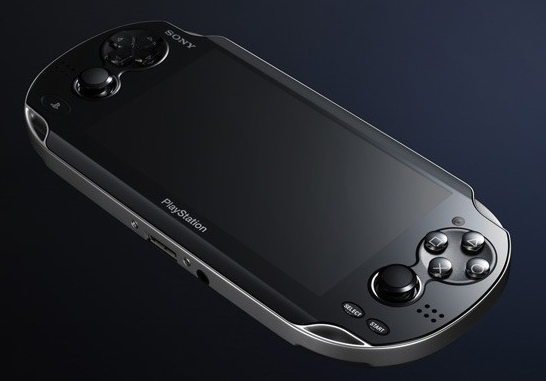 Here is Uncahrted (1)? running on the PSP2 in full glorious third person

Here is an official spec sheet of the PSP2

The PSP2 bares a quad core A9 Cortex CPU and EVEN a QUAD CORE GPU, with 3G being added as a new wireless communication option and the removal of UMD in place of Memory card shaped game cartridges.  The PSP2 is certainly going places

With a launch date of the holiday Season it will seem that the PSP2 won't be competing in sales against the 3DS anytime soon.

All images are courtesy of EnGadget