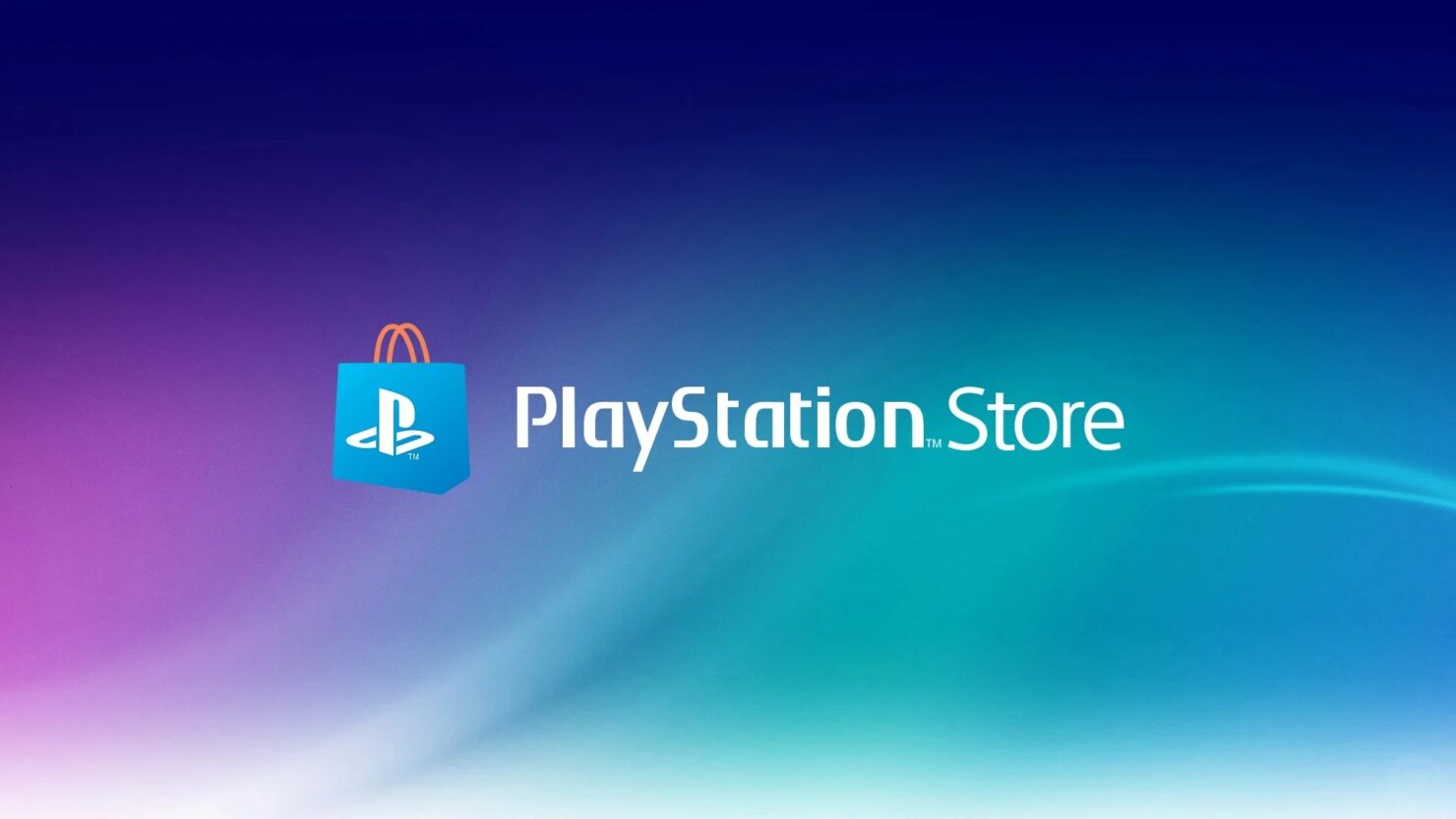 The web store officially stopped supporting PS3, PSP and PSVita purchases back in October, but the old store could still be accessed via a region-specific URL. Over the weekend, however, Sony has disabled access to the old web store completely.

Today's news seems to give more credibility to rumors that started circulating online last week suggesting that the PlayStation 3, PSP and PlayStation Vita stores will be taken down for good in a few months. While the web store is no longer accessible, the stores are still accessible on each respective console as of now, so it is still possible to make purchases and download games and DLC.

The PS3, PS Vita, and PlayStation Portable stores aren’t long for this world. According to a source familiar with the situation (verified by TheGamer), the stores are due to be closed down from July. The announcement is planned for the end of this month.

PSP’s and PS3’s stores are to be closed on July 2, while the PS Vita store will stay open until August 27. After those dates, you will no longer be able to purchase digital copies of games or DLC for any of the Sony consoles mentioned above.

At the time of writing, Sony has yet to confirm if the PS3, PSP and PlayStation Vita stores are indeed going offline later this year. We will keep you updated on the matter as soon as more come in on it, so stay tuned for all the latest news.