PS5 Trophies Will Unlock More Digital Rewards, Without Having to Hunt Platinums 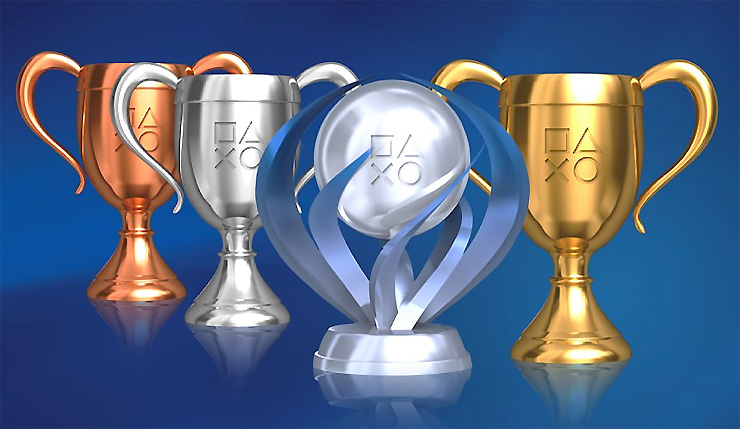 For the most part, hunting for PlayStation Trophies is its own reward. Sure, certain first-party Sony titles will give you a theme or avatar if you grab their Platinum Trophy, but otherwise, you can't expect to get much aside from personal satisfaction for earning Trophies. Well, it seems the PS5 is going to change that.

Last week, Sony finally revealed the PS5’s UI, but most people overlooked a rather interesting little tidbit – apparently, regular Bronze and Gold Trophies will now reward you with digital goodies like banners and avatars. Here’s a look at a couple things you can earn by playing PS5 launch title Destruction AllStars. 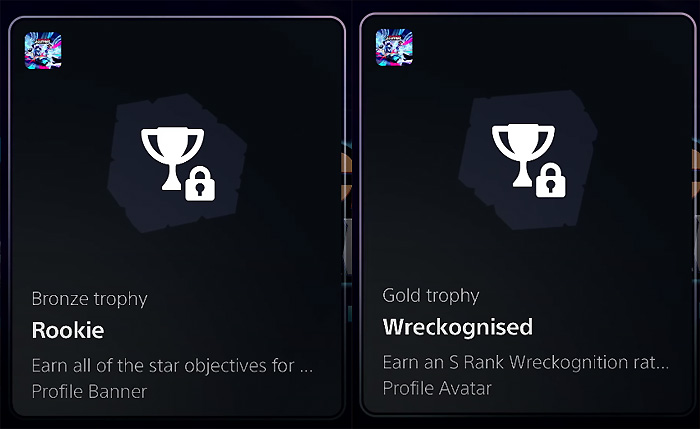 According to Sony insider Tidux, this system will likely be fairly flexible, with players possibly earning in-game currency or XP for grabbing certain Trophies.

Earning a profile banner och a avatar is just one example.
completing this trophy give you X Gems / Y EXP or this item, we will se a lot of different possibilities when it launches.

Sony recently released a PlayStation Trophy update, which boosted the Trophy Level cap from 100 to 999. Here’s how levels are being recalculated…

The PlayStation 5 launches on November 12 or November 19, depending on whether you live in North America/Australia or Europe. What do you think? Will you be doing some more trophy hunting once they come with more rewards?