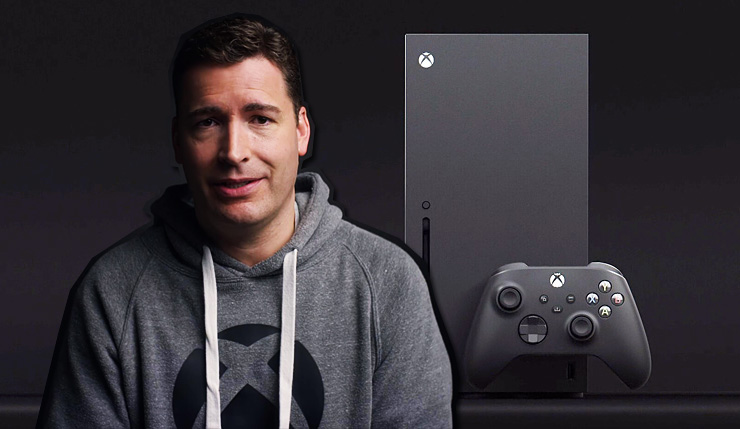 This year will see the release of both the PlayStation 5 and Xbox Series X, so of course you know what that means – another new front in the endless Sony vs. Microsoft console war. Personally, I don’t really care what gaming box you buy, but some people are already pushing people to take sides. Case in point, a Twitter user recently asked former Xbox team member Mike Ybarra what next gen console he’ll be buying – of course, we already know his answer! Ybarra was a part of Team Xbox for 20 years before leaving last October, after all. He’s definitely buying an Xbox Series X, right? Apparently not. Ybarra is mainly a PC gamer and wishes everything would be on the platform, but given that Sony's exclusives don't make it on PC, he is buying a PlayStation 5.

PS5. Will play Xbox exclusives on PC. Wish they were all on PC!

Economic wise, for my profile it's better for Xbox if I'm a Game Pass subscriber (which I will be for PC) vs. buying their console. I know that sounds weird, but it's accurate. The Game Pass strategy is very smart. Who cares where you play, as long as you play in Xbox's world.

Well, I don’t necessarily disagree with his logic, and given Ybarra’s history it makes sense he’d be more loyal to Xbox Game Pass than Xbox hardware itself. Still, it’s a surprising statement to make. Given the timeline, Ybarra had to have some involvement in the creation of the Xbox Series X.

As mentioned, Ybarra left his position as vice president in charge of Xbox Live and Xbox Game Pass in October, releasing this brief statement…

After 20 years at Microsoft, it’s time for my next adventure. It’s been a great ride at Xbox and the future is bright. Thanks to everyone at TeamXbox, I’m incredibly proud of what we’ve accomplished and I wish you the best. More soon on what’s next for me (super excited)!

Ybarra would later announce he’d joined Blizzard as their new executive vice president and general manager. Based on some of his recent tweets and statements, he’s clearly enjoying his new freedom.