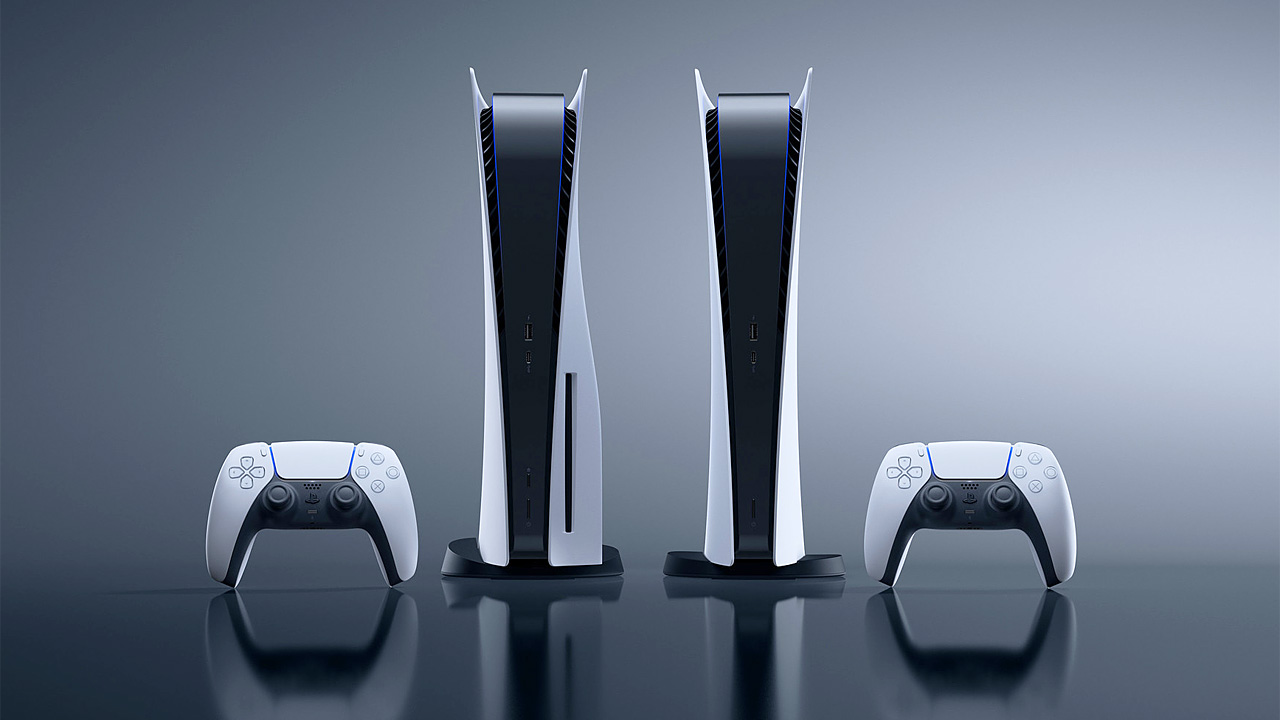 The NPD Group has released their full North American sales data for March 2021, and the year continues to be lucrative one for the industry. Players spent a record $5.6 billion on games, additional content, and hardware in March, up 18 percent compared to the same time period last year. The Nintendo Switch was the top-selling system again, but the PS5 is off to a very good start – it’s the fastest-selling console in US history over its first five months, both in terms of unit and dollar sales. Considering the PS5 is still heavily supply constrained, expect more records to be smashed in the future.

On the software front, challenges from Monster Hunter Rise (#2) and Outriders (#3) weren’t enough to keep Call of Duty: Black Ops Cold War from regaining the top spot on the charts. In other news, Mario Kart 8 is now officially the best-selling racing game in US history after rising back to the #6 position in March.

Here are March’s top 20 games according to NPD:

Another good month for the industry, and really, we’ll still in the early-year doldrums. Things are really going to heat up soon. What games did you pick up in March?