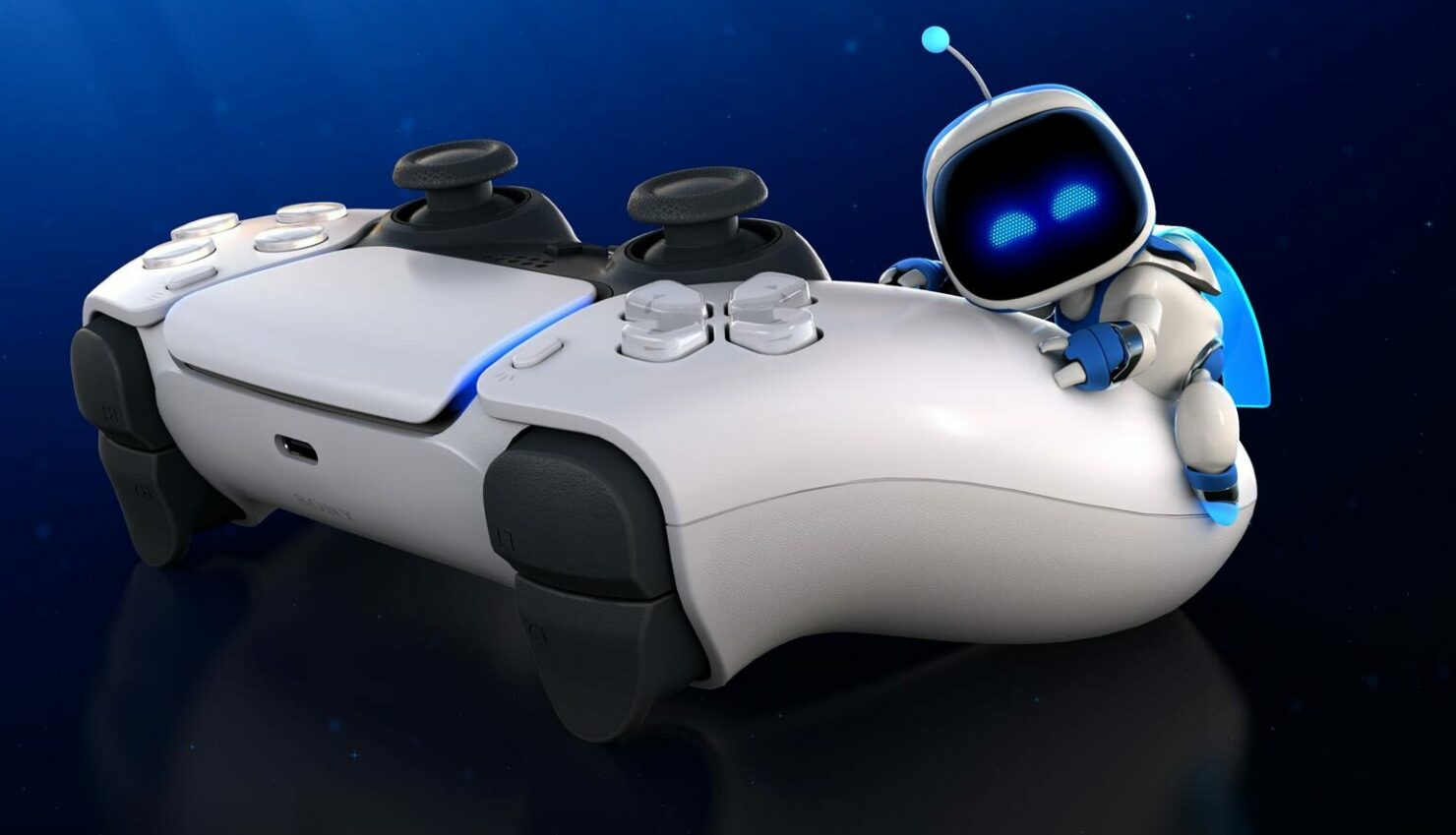 An early version of Astro’s Playroom was taken to PS5 developers, and reportedly, this really opened up the developer’s minds on how to use Sony’s upcoming next-gen console and its new DualSense controller.

As covered last week, Geoff Keighley recently was given the opportunity to test the all-new DualSense PS5 controller and its new haptic technology. While Keighley expressed to be quite impressed with the controller, his hands-on video didn’t contain new details about the DualSense that weren’t already known. The showcase, however, did include an interesting interview with Eric Lempel, Sony’s Head of Worldwide Marketing and Consumer Experience.

In the interview, the duo talks about the DualSense and 3d-platformer Astro’s Playroom, which will be pre-loaded on every PS5 console. According to Lempel, the sequel to Astro Bot Rescue Mission will not only show the benefits of the DualSense controller, but will also show many of the PS5’s new features.

“What you played is a part of a title called Astro’s Playroom. It was in our show a few weeks ago”, Lempel said. “And it’s installed on every PlayStation 5, so everyone who buys a PlayStation 5 will get this game. And it really shows off a lot of the features of the platform, but really does a great job of showing all the benefits of the DualSense controller.”

The executive added that the PS5 developers were presented an early version of Astro’s Playroom to get inspiration for what can be done with Sony’s next-gen console and its controller.

“So what we did is, early on we had another version of the title that we took around to developers that were engaged in PlayStation 5 development, and showed them what was possible with a title. And it’s been a great example. It’s really opened up people’s minds to how they can use this new device and really the new features of the controller.”

The PS5 is releasing later this year. Sony has yet to officially announce the console’s pricing. We do know, however, that Sony will be releasing two console models – one with a Blu-ray drive and a digital-only version.