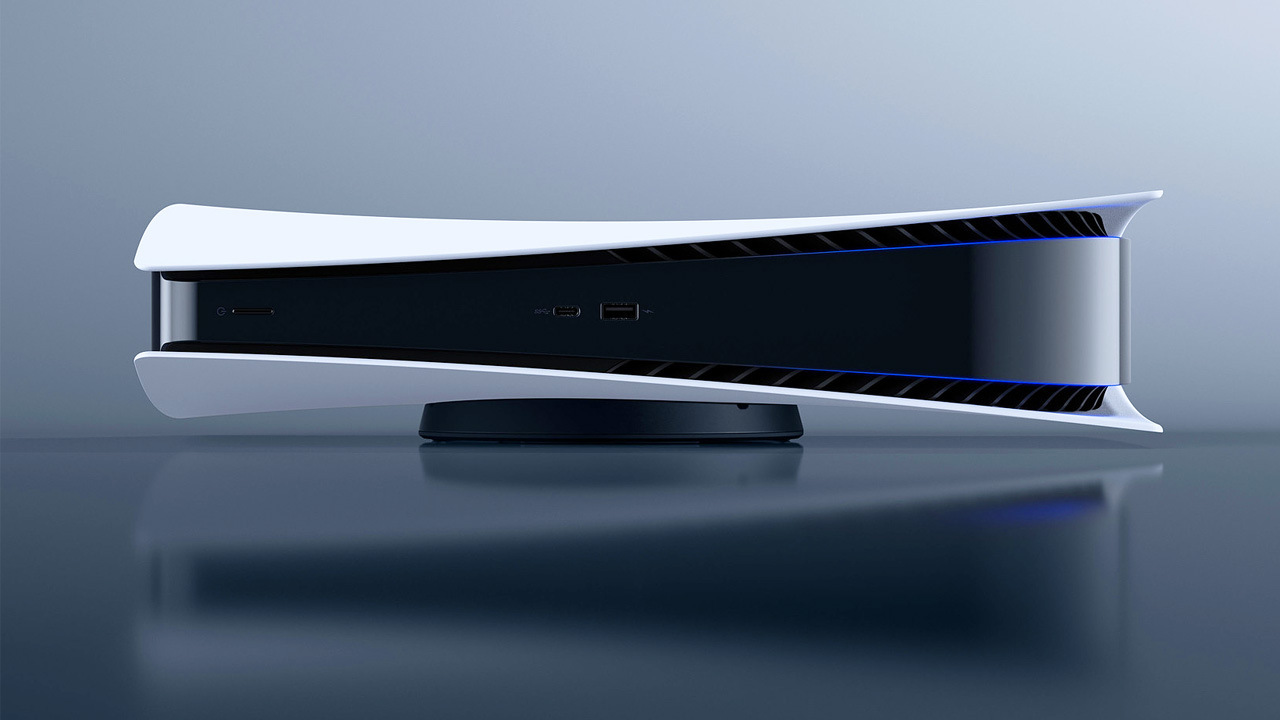 Buying a PlayStation 5 remains a difficult prospect, and it isn’t just because of a lack of supply. While Sony would like to be producing more PS5s, they’re still selling a lot of the machines, as today they announced they’ve officially surpassed 20 million units sold. The PS4 reached that mark more quickly, but Sony hopes the PS5 will be able to gain momentum and overtake its predecessor by next year. In order to do that, PlayStation vice president of global sales and business operations Veronica Rogers says the company is planning a "significant ramp-up" in production this year...

We are thrilled to share that Sony Interactive Entertainment (SIE) has sold more than 20 million PlayStation 5 consoles globally. Since PS5's launch, our teams have worked tirelessly to deliver a truly next-gen gaming console that has won the world over and the we want to take this time to thank the fans for their support. Your passion for the PlayStation brand is what drives us and what inspires us to innovate new technology, engineer the future of gaming, and continue creating the best place to play.

To those fans who have yet to get their hands on a console, please know that we are planning on a significant ramp-up in PS5 production this year and we are working endlessly to make sure that PlayStation 5 is available for everyone who wants one.

The Xbox Series X/S has outsold the PS5 in recent months, despite Microsoft’s console not having as much buzz, due to greater availability, so it’s on Sony to start getting PS5s on shelves. And hey, you’ve got to let people buy the original PS5 before the PS5 Pro shows up.

How many of you are amongst the lucky 20 million that have managed to grab a PS5? Do you think Sony will actually be able to “significantly ramp-up” production?